Ryan Weeks’ Pimple (out now on Amazon UK), takes a satirical swipe at Generation Y’s insatiable hunger for new apps. Set in the edgy world of London’s sex industry, it’s a darkly-witty tale about an Uber-style app for the sex trade called ‘Pimple’, and a cautionary one about the impact of ‘disruptive technology’ on society. […] 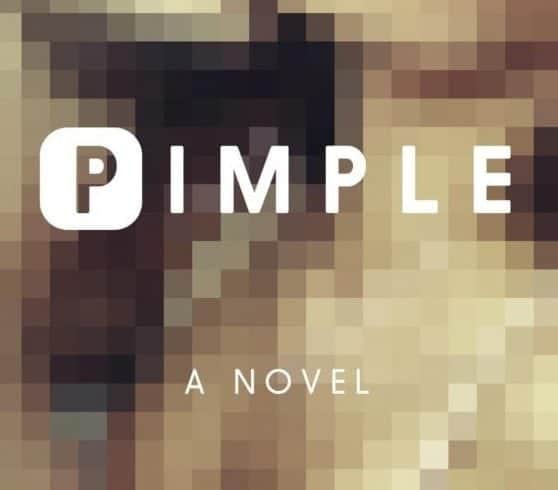 Ryan Weeks’ Pimple (out now on Amazon UK), takes a satirical swipe at Generation Y’s insatiable hunger for new apps. Set in the edgy world of London’s sex industry, it’s a darkly-witty tale about an Uber-style app for the sex trade called ‘Pimple’, and a cautionary one about the impact of ‘disruptive technology’ on society.

The theme may sound raunchy, but this is no sleazy read. The author avoids dwelling on bedroom details or bloody depictions of violence. Instead, he alludes to events without creating a voyeuristic vibe, and raises some serious questions about dangers faced by sex workers, and about a possible lack of accountability among the tech crusaders delivering game-changing internet advances.

With a background in FinTech (financial technology – yes, there are plenty of buzzwords in this book), Weeks writes with an insider’s view of fast-moving tech shake-ups, and his book is both amusing and disturbing in its creative imagining of how well-intentioned innovations could go badly wrong. 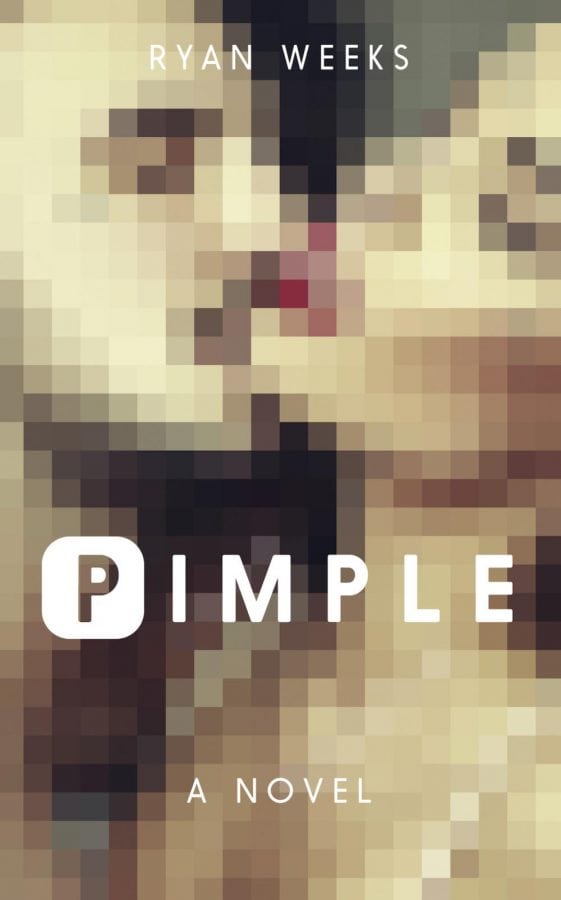 Central to the book are four key characters – Annie, a ‘tech-evangelist’ and Pimple’s creator; Elena, a prostitute; Emerson, an abusive pimp; and Warren, an undercover cop. When Annie’s start-up is snapped up by a big bank, she seeks a new challenge by developing an app designed to bring sex workers off the street and give them more power to choose their rates, hours, and clients.

Annie manages to convince her pal Veronica to help make her ‘faster, fairer and more modern’; readers follow their colourful first forays into ‘marketing’ the app among London’s street-walkers.

But the city’s pimps react with increasing violence to this infringement on their trade, and the app soon becomes the focus of a dangerous collision between all those involved. Things spiral out of control and, while Annie stands by her convictions, Veronica begins to question the morality of their venture.

Pimple is a thought-provoking book that raises some pertinent points about how best to protect sex workers, and also about accountability – or lack of it – among those working in disruptive technology.

It’s written with a liberal dose of dark humour, and fans of Netflix’s hit sci-fi series Black Mirror will find a lot to enjoy here.

The gripping, fast-paced action begins early – at the beginning of the book, a wave of violent crimes against prostitutes has London’s sex workers on red alert – and doesn’t let up until the last page.

It’s an interesting concept, and one which is largely successful. Weeks has a rather formal written style that is somewhat at odds with the very modern nature of the subject matter – the book’s one and only downfall.

Pimple has all the hallmarks of a novel that could easily translate to the big screen (or, indeed, to laptop and phone screens for the streaming generation). It’s an impressive debut, and Weeks definitely looks like one to watch among a new generation of writers.

Ryan Weeks is the editor of AltFi.com, one of the leading news and intelligence resources for ‘fintech’ (financial technology) in the UK. Pimple, explores the dramatic consequences of technological disruption. It is out now through Amazon UK priced £10.99 in paperback and 99p in ebook.