It’s tempting to write something completely unrelated for the next 500 words. Just not talk about the play at all. Maybe chat about the weather! Or Article 50! Because Custody is so good, I don’t want to spoil it for you. I don’t want to hype it up, or give away all the good bits. […] 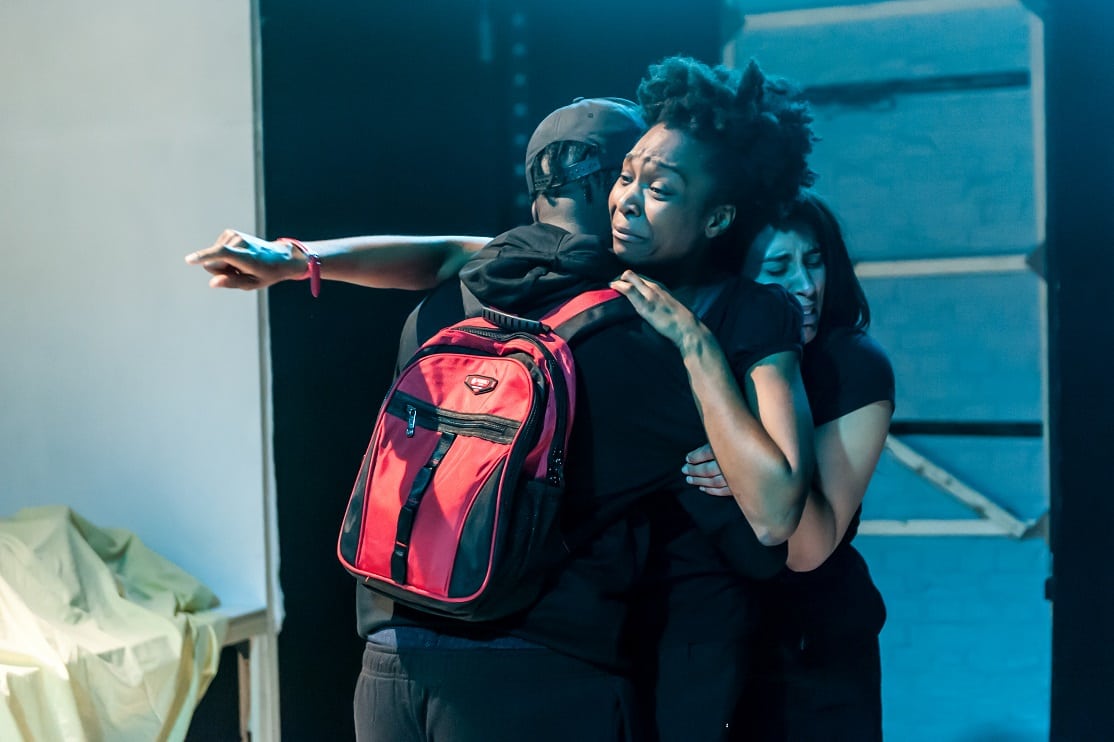 It’s tempting to write something completely unrelated for the next 500 words. Just not talk about the play at all. Maybe chat about the weather! Or Article 50! Because Custody is so good, I don’t want to spoil it for you. I don’t want to hype it up, or give away all the good bits. So please, do me a favour: go and see the play, then let’s reconvene when you’ve seen it.

Welcome back! Did you enjoy it? I know, it’s LITERALLY AMAZING. And the Ovalhouse is such a great venue – really like, reliable work. Did you know they’re moving to Brixton? Fabulous.

I cried too! Like, four times! I was so…invested. Even though the play is about a black man unlawfully killed in custody, and I am a white woman who has never been unfairly arrested, I just felt so…connected to the play. Right? What they’re talking about is so universal: grief, injustice, anger, love.

You know the director, Gbemisola Ikumelo? Yeah, I recognised her in the audience. She played Chinasa in New Nigerians! Man, I thought she was so funny in that, but it’s literally nothing nothing NOTHING on what she can do as a director. Plus Patrice Naiambana who played the lead in New Nigerians was in the audience too, and I listened to him recording a vox pop after the show and his voice is still literally redonkulous. Nice that they’re supporting each other’s work.

What did you think of the performers? No, I didn’t have a favourite either. Every time someone starts stealing the show they just pass the limelight on. It’s beautiful. Clever writing from Tom Wainwright. And funny, right? Karlina Grace-Paseda – she’s the mum – her timing is on point. 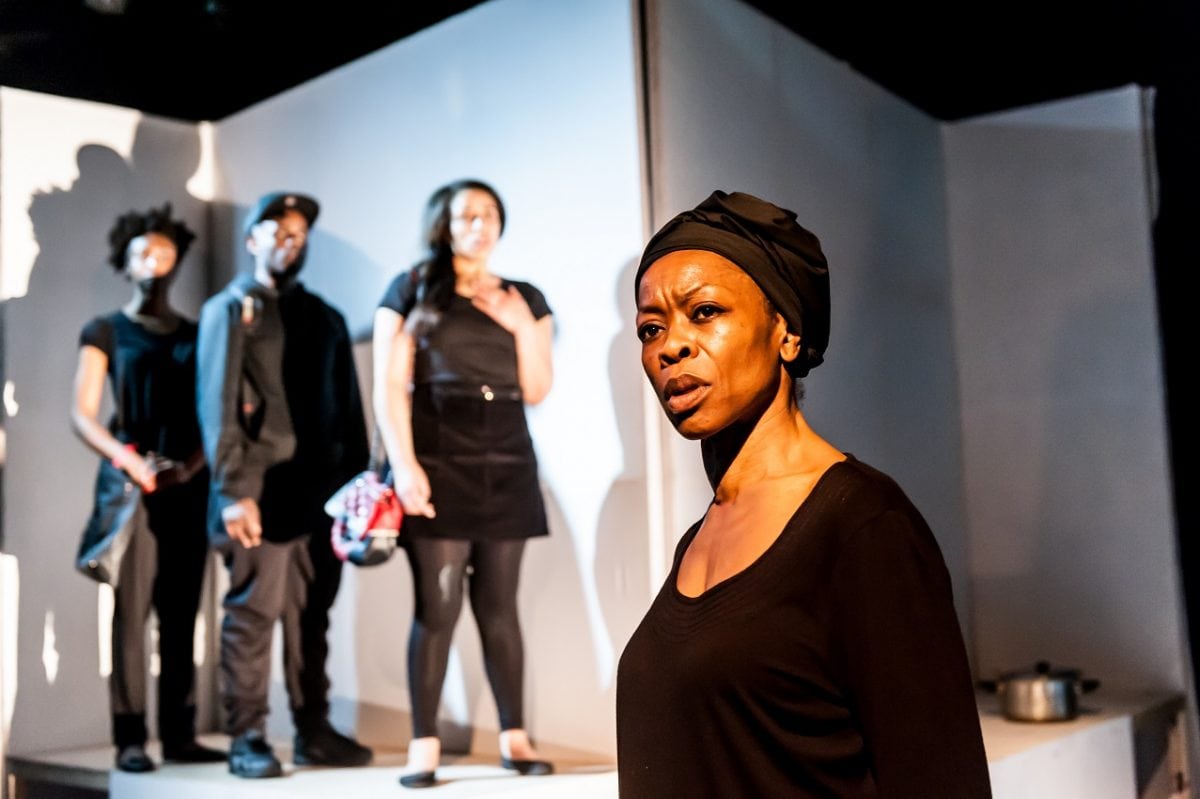 I guess that’s it really – I know what it’s like to be a white woman. And yeah it’s nice to see stuff about other white women, doing stuff that I do..but it’s also nice to see stuff I don’t know about. And I feel angry! Do you feel angry? I feel incensed, but in a good way.

And seeing it on Article 50 day – which shall henceforth be known as Backward Facing Embarrassing Fake Sovereignty The-Empire-Isn’t-A-Thing-Anymore-Guys Day – it’s good to see Custody. It’s good to see something different! And it’d be great to see it off of the fringe circuit and out of the shadows.

So you know, your move, West End.

Running at the Ovalhouse until 8th April 2017