A business focussing on London designer-makers is getting creative down in Peckham. The best part? You can join in the fun. Midwifery isn’t usually a profession one associates with art, but that’s the transition Helen Ward went through a few years ago, when she ditched the NHS-issue uniform for something a little more colourful (and […] 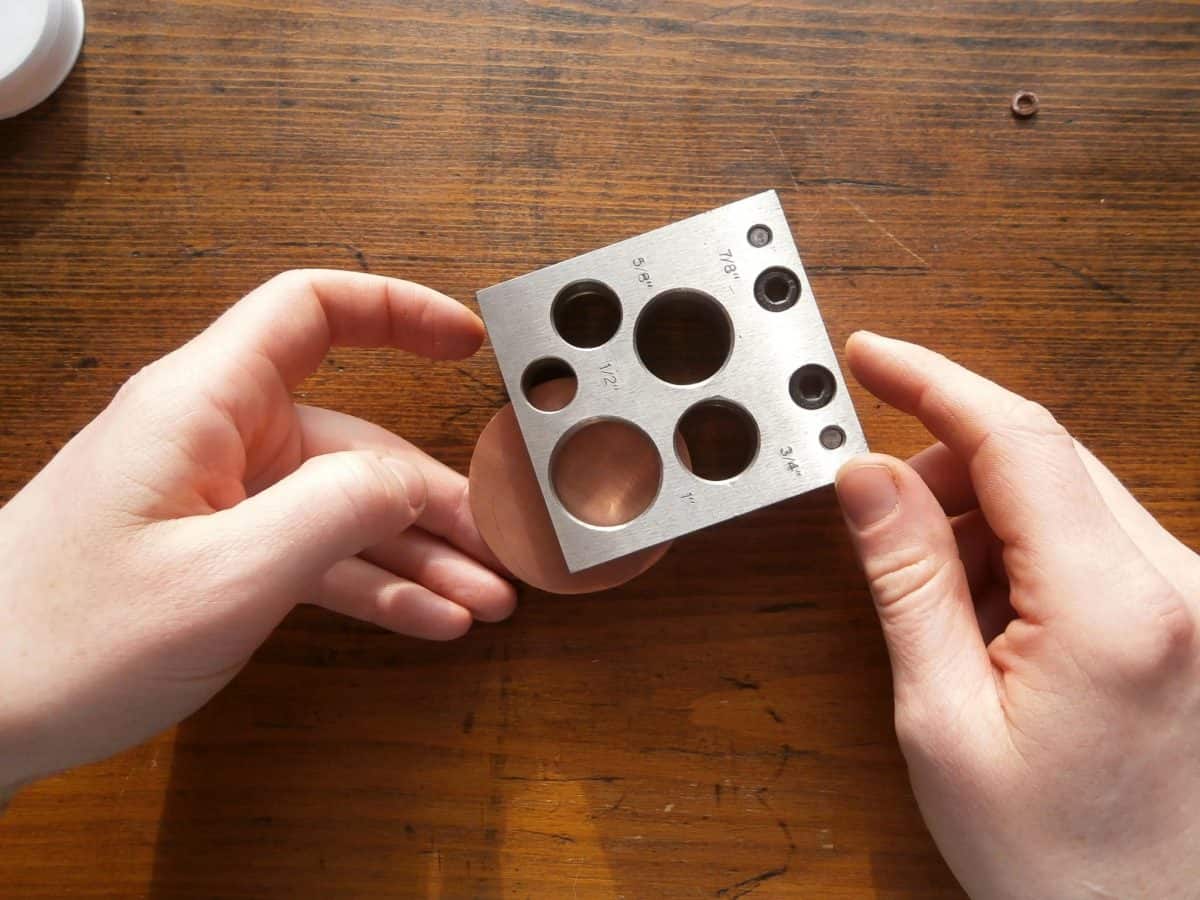 A business focussing on London designer-makers is getting creative down in Peckham. The best part? You can join in the fun.

Midwifery isn’t usually a profession one associates with art, but that’s the transition Helen Ward went through a few years ago, when she ditched the NHS-issue uniform for something a little more colourful (and hopefully less itchy).

“I was training to be a midwife and realised that it just wasn’t what I wanted to be doing, and I’d always wanted to run my own business,” she says.

“I’ve always loved making things, and I guess you could say I’m from a creative family – my mum’s a potter and my sister is an artist. But I much prefer looking at other people’s work and finding out how they make their products.

“I’m basically really nosy, so I enjoy getting to know the designers and building friendships. It makes working with each other much more fun.”

As luck would have it, a shop on Peckham’s Choumert Road (that Time Out/Buzzfeed ‘Places to go in Peckham’ thing you read the other week? It’s in the middle of all those) became available at the same time as Helen decided to give her own business a try, combining her love of design and craft with entrepreneurship.

In October 2013 the doors of LOIS opened, walls decked with prints, paintings and posters, shelves and tables swathed with jewellery, pottery, leather craft…basically the kind of trinket store that would give a magpie some sort of cardiac arrest. “The initial aim was to use the shop as a platform to give new and established UK designers a chance to reach a new audience,” says Helen.

“I was very sure of the fact that I only wanted UK designed and made things in the shop, but this was in no way an issue; there are so many amazing designer-makers working in this country, it was fun getting to know them and to have their products in the shop.”

Helen was also bringing new designers to the fore, and loving her new role as designer/customer conduit: “People like Yukiko Studio, Pen & Gravy and Agrafkastop had mostly never been stocked in shops before, so it was awesome to see them become such firm favourites with customers.”

But (like love) a successful business doesn’t come easy. “Running a business is expensive!” remembers Helen. “There are hidden costs everywhere and some that will definitely bring on the night sweats. I also didn’t pay myself a ‘proper’ wage the entire time the shop was open, but as I was in there six days a week, I didn’t actually have time to spend all that much money!”

“When you run a business on your own, you have to take on all the roles – shop assistant, accountant, buyer, marketing and PR… I learned so much just from having to think on my toes; when you’ve got to pay rent each month, you become pretty focused on making your business successful.”

So, in January this year Helen took the executive decision (because, hey, she’s the only executive) to shut up shop and change her business model by going online…with a difference.

Now, customers can not only buy products from local designer-makers, but their focus is drawn to the ‘making’ part of that process with videos and designer profiles, helping customers appreciate the craftsmanship involved, not just the end product.

Plus, they can even sign up to workshops with their favourite designers: a programme of hands-on sessions is just about to kick off.

Helen says: “The online shop now includes an exclusive range made in collaboration with each of the designers. We wanted to throw focus back onto the maker and making – we have films of each designer working in the studios, and dedicated profiles on each.”

“Whether you’re on the site to browse, buy or book a workshop, you’re always confronted with the fact that what we sell was made by actual living people who are really nice, not in a factory in a different country.

“The workshops run alongside this – you can go a step further than simply watching videos and have a go at using some of the techniques and materials featured in the shop.”

There’s still a real London edge to LOIS too, specifically the south east, with many of the designers stocked hailing from the area. “We use a screen printing studio – Peckham Print Studio – based in Peckham and our workshops will initially take place in Cafe Viva, on Peckham’s Choumert Road,” says Helen.

“On a broader scale, all the designers featured at LOIS live and work in London, which was the aim – to focus on London designer-makers. There are certain pressures and motivations that come from living and working as an artist or designer in London.”

Helen’s really excited about the new techniques her customers will be able to learn during the workshops – especially leather craft and printing – and having designers collaborate to create bespoke classes, like bookbinding and block printing.

And that’s not where LOIS ends; Helen is planning on developing her arts business even further than workshops. “There is a plan in the pipes to become a kind of creative agency, representing small, independent makers and helping them to get more exposure.

“It’s still at the ‘idea’ stage, but we’ve got some plans in place and potential ‘clients’, which sounds very grand! Hopefully it’ll be something we can offer as a service to help designer-makers earn a living from what they do.”

And this is the fine balance any creative business must strike: supporting the arts, while making a living for themselves. Let’s hope LOIS finds this, at the very least so we can make ourselves a lovely new leather wallet.

To sign up to any of the workshops, or to buy from London designer-makers, visit the LOIS website.