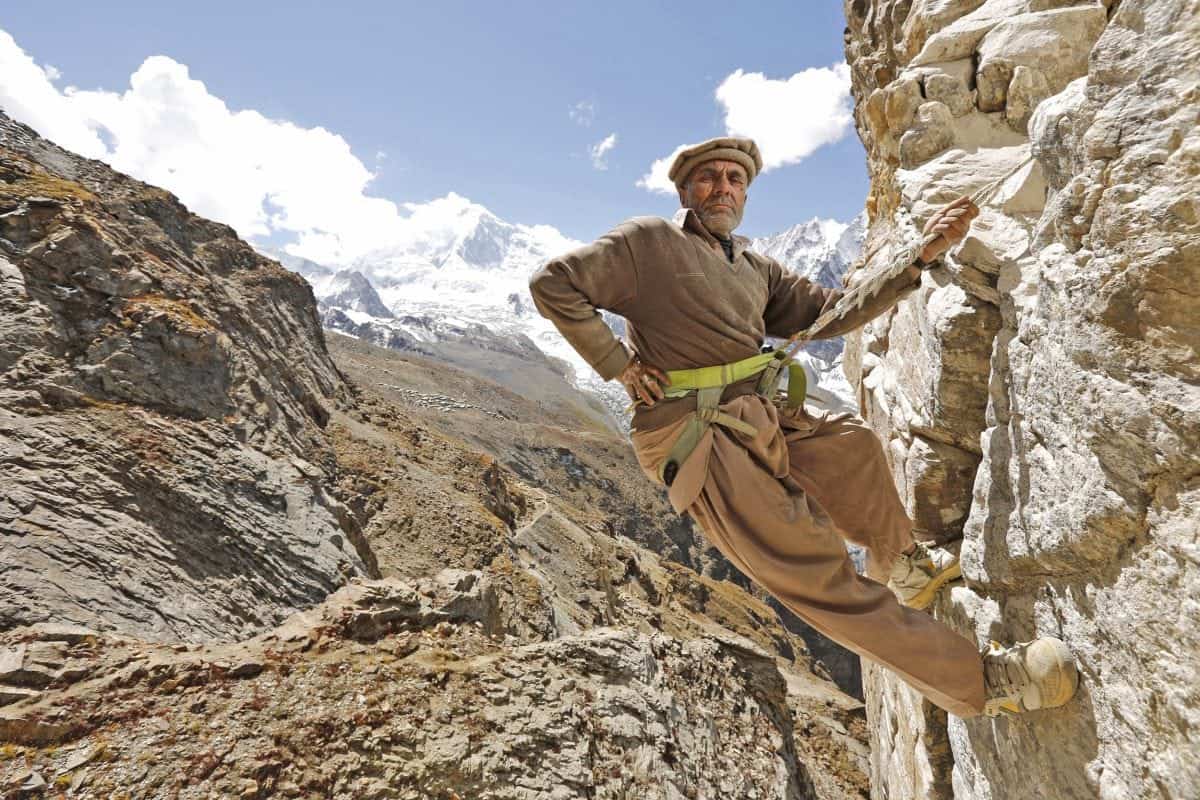 A photographer has travelled the globe to capture people working in the world’s most extreme conditions – with some risking their lives for a wage of less than $1 a day.

Photographer Hugh Brown has spent more than eight years uncovering those who are exposed to the harshest and most dangerous ways of making a living. 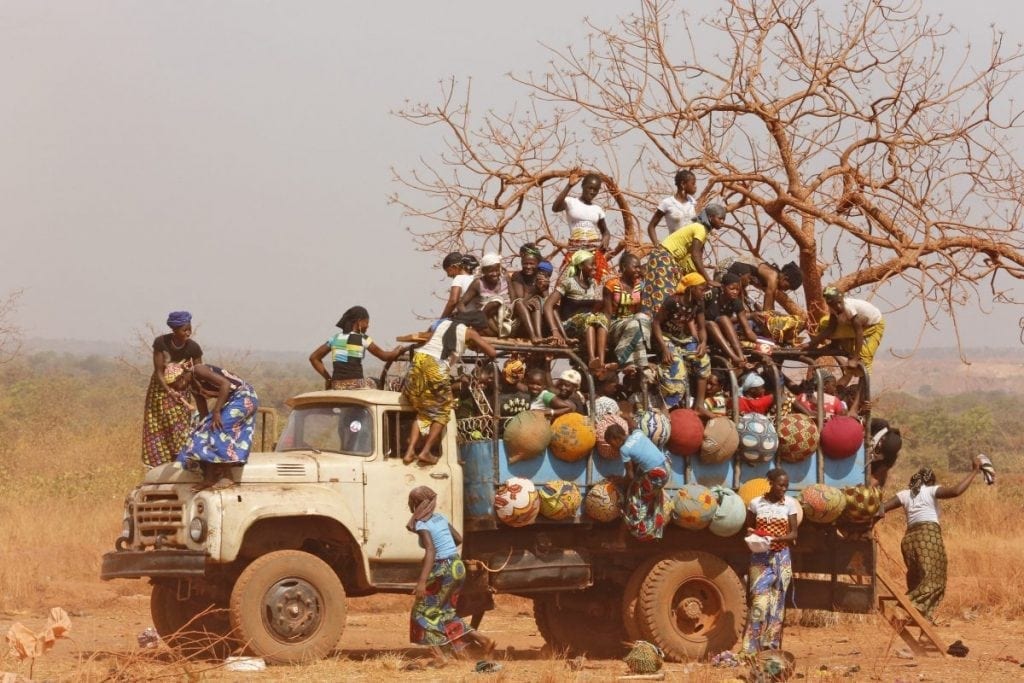 Up to 30 million people worldwide are forced to work in crippling conditions – from deep within underground mines, on the top of mountains and the side of sheer cliff-faces. 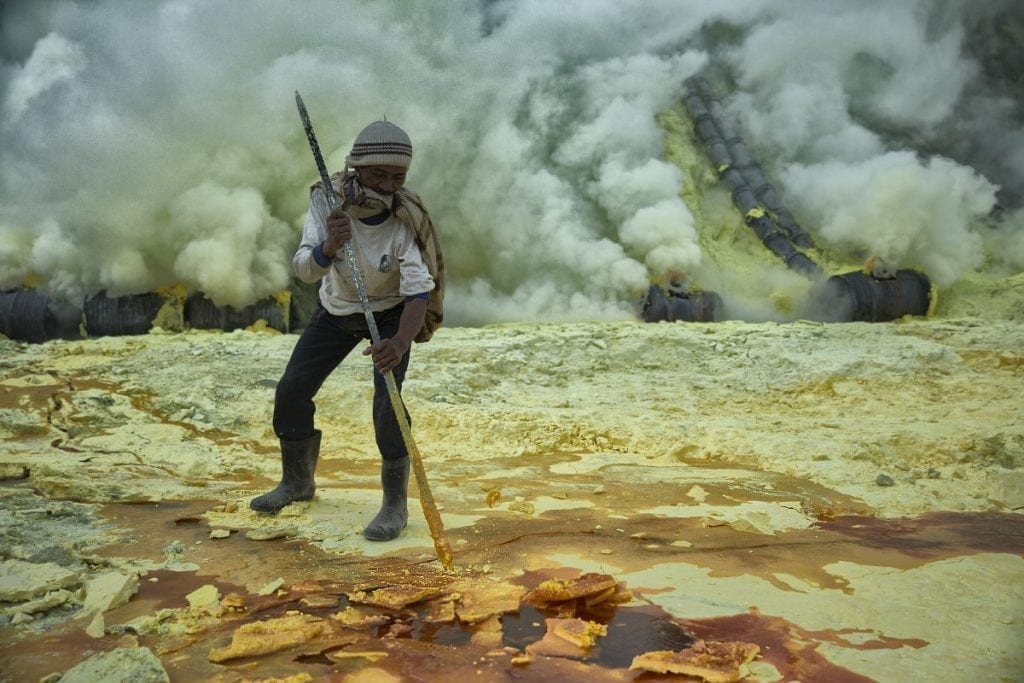 The images have now been documented in a thought-provoking project named ‘The Cruellest Earth’, and will also be turned into a photographic art book. 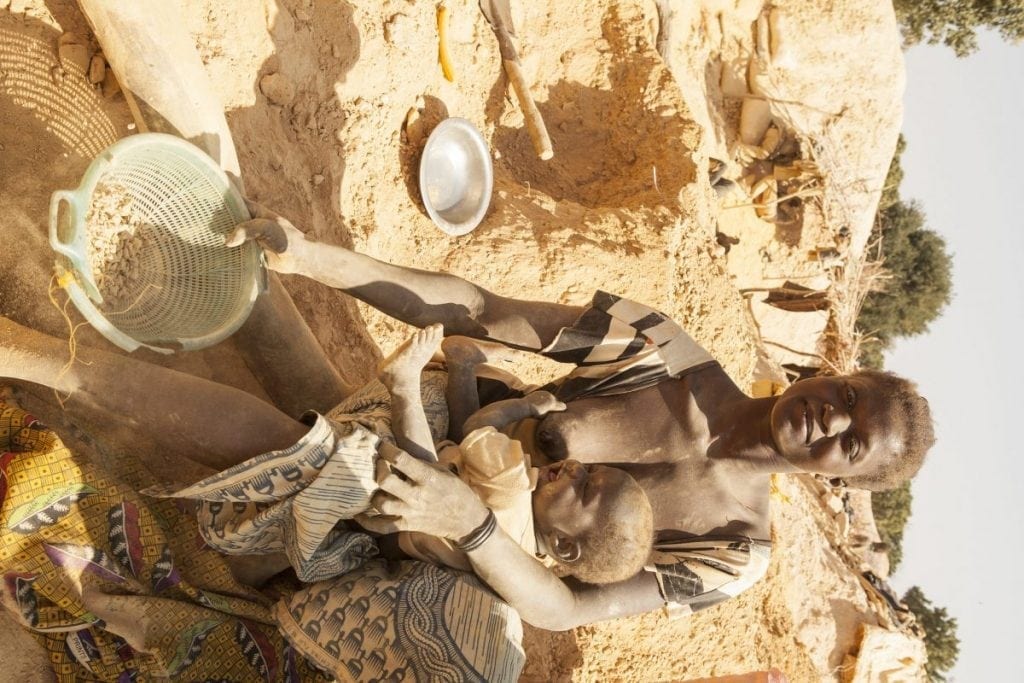 Hugh said: “The story of these people – some of the poorest and hardest-working on the planet – needs to be told.

“When people see the images often their reactions are ones of shock and horror that people can be living and working in these conditions, in the 21st century. 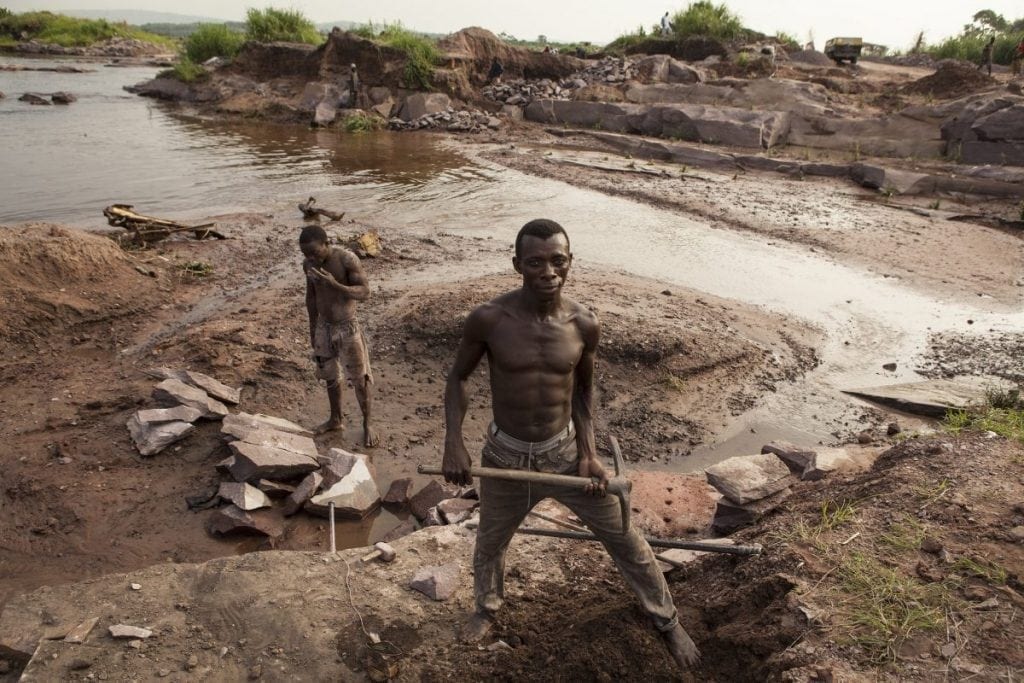 “Many want to bring an end to the activities they are seeing. Most don’t realise that their own bubbles of privilege are not the norm.

“Many feel a sense of sadness for the people in my photographers. But in my mind they are not to be pitied.

“Yes, they are living lives of hardship but so too are the people of the cities of the developed world. Just in a different way.” 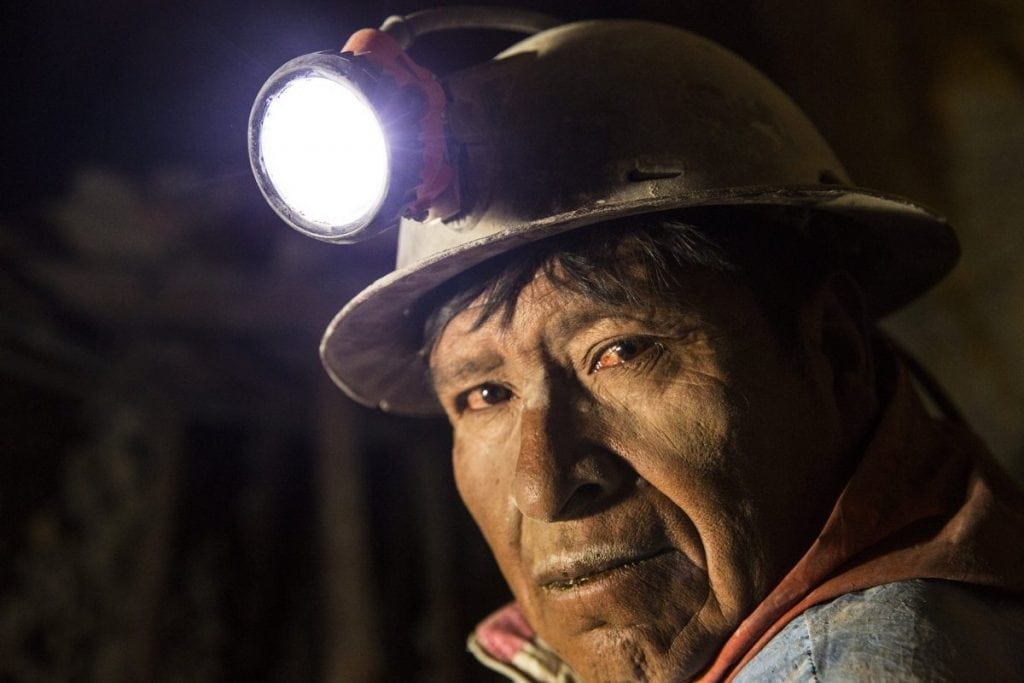 Hugh, from Australia, first took up the project in 2010 when he quickly had to adapt his photography skills to suit the harsh environments he wanted to capture. 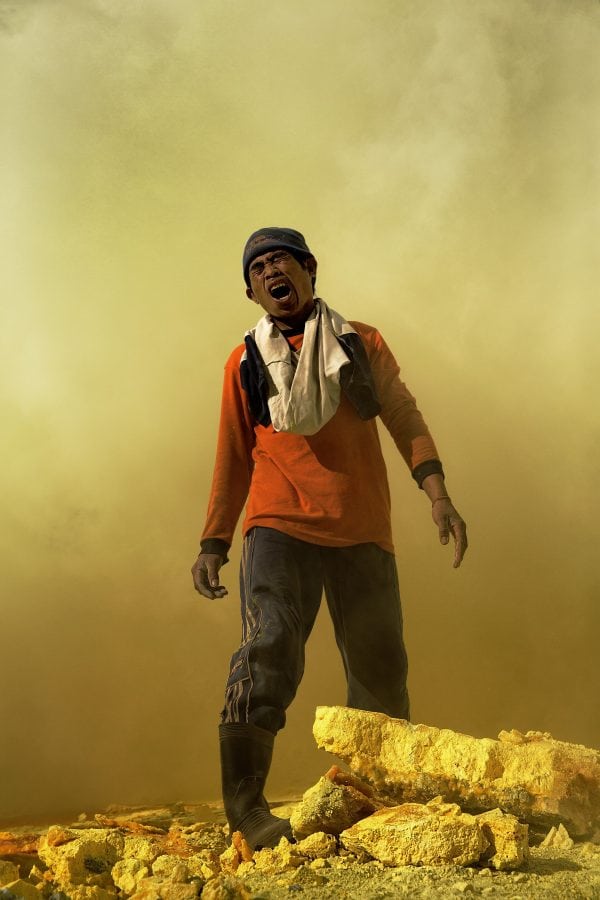 “For many years I focused on taking the most beautiful images that I could,” he said.

“Then I found myself starting to feel unfulfilled. I wanted to do something meaningful with my life. To feel I had made a contribution when my time comes to leave this earth. 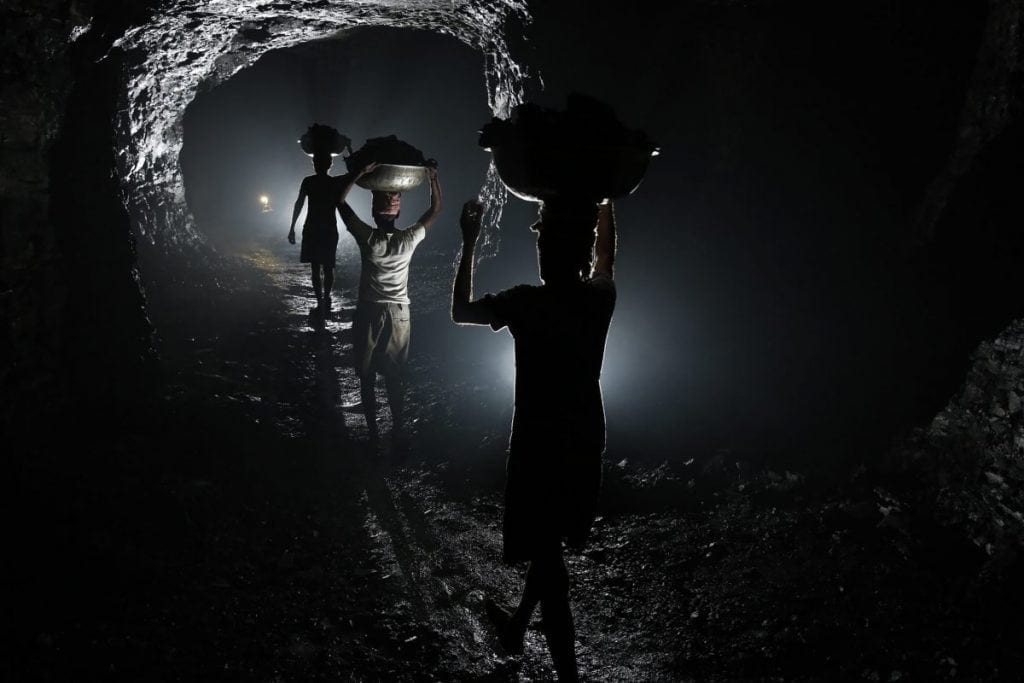 “I moved my focus from taking beautiful photographs to choosing given subjects and capturing those in the most striking way that I could.” 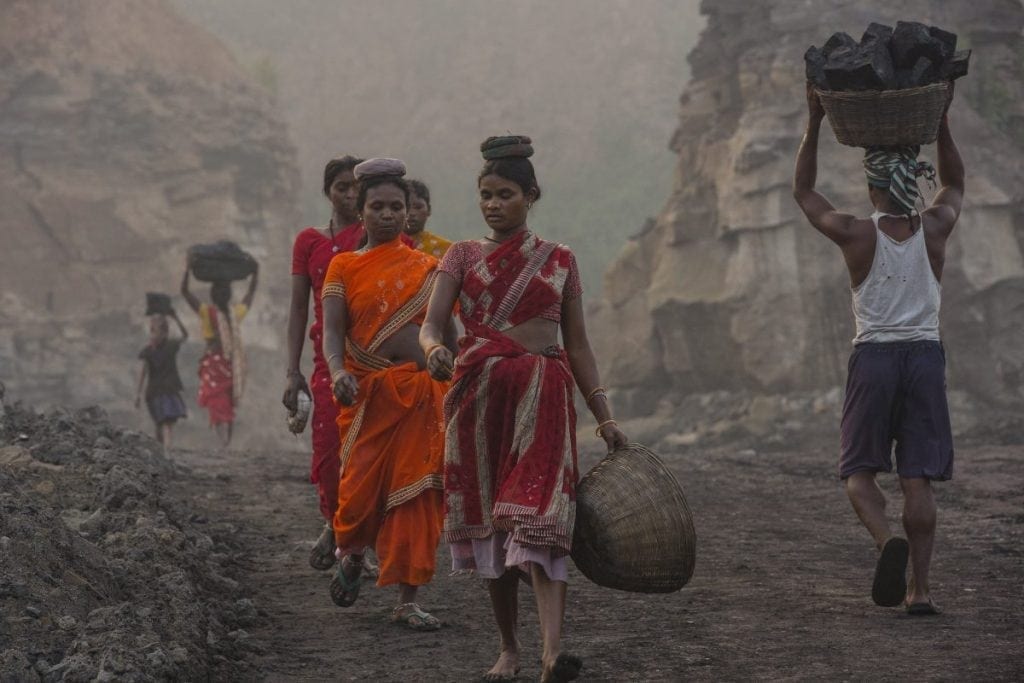 He has since travelled round the world to locations including India, Pakistan and Bolivia as well as Ghana, Mali and Senegal.

His dedication has helped him capture those risking their lives to collect resources like coal, silver, gems, and copper and endure harsh working conditions including environmental degradation, people trafficking, and organised crime. 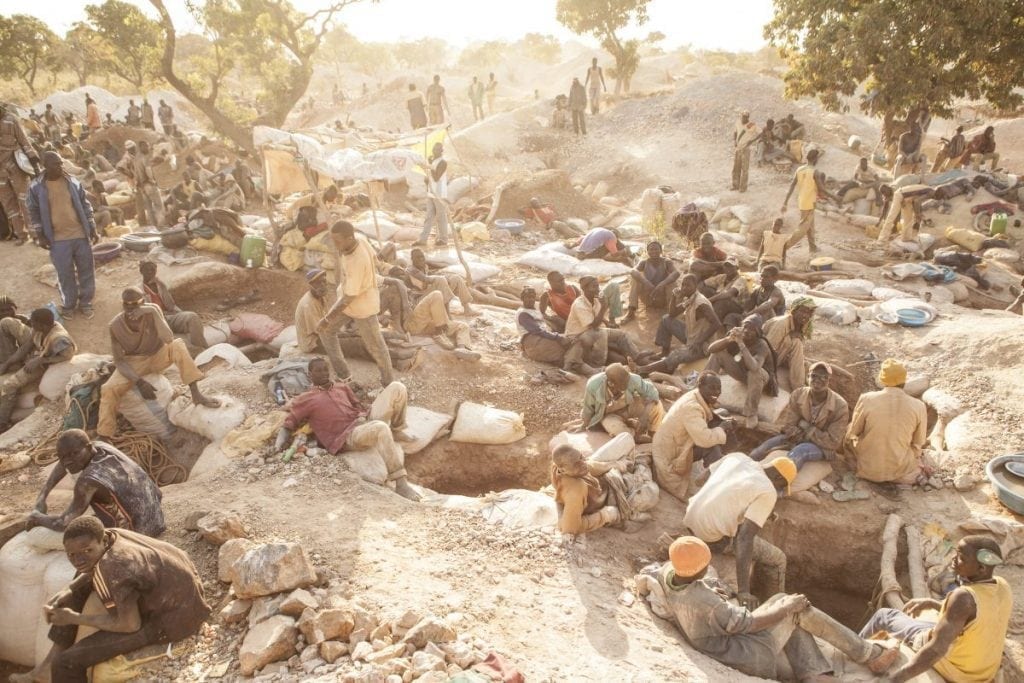 Hugh has also put his own life on the line to get the best shots – scaling the sides of active volcanoes and balancing on rock faces thousands of feet from the ground.

“Death is one of the less pleasant realities of life spent working in these environments and these are not places to be if you have issues with your own mortality,” he said. 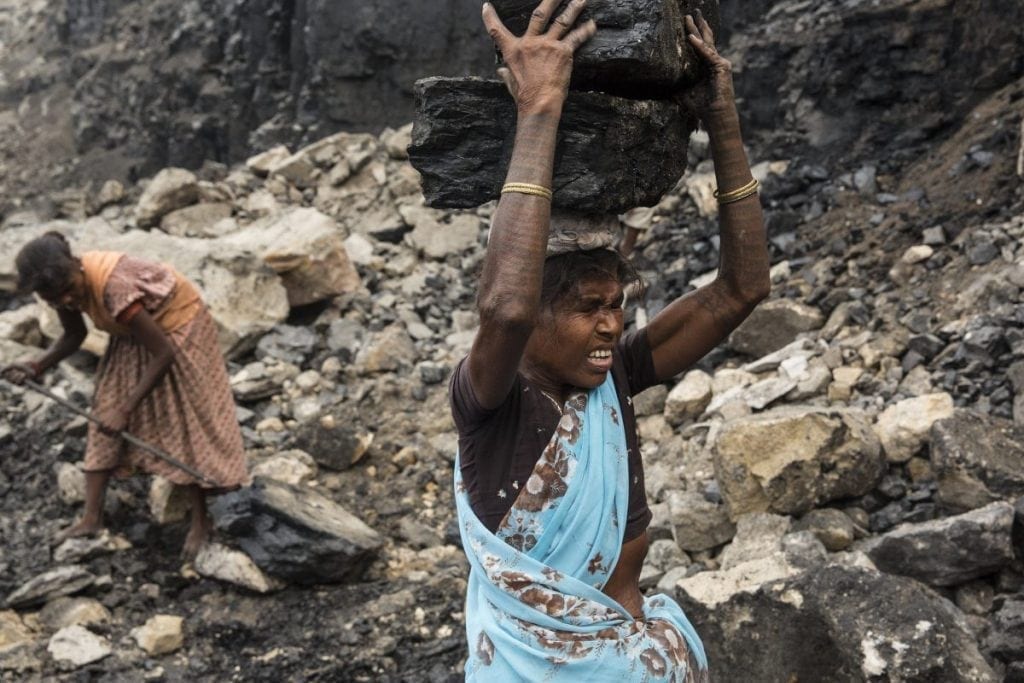 “Even today deaths are common. When I was there around three to five miners per month were dying.”

But despite the incredibly tough situations forced upon them, Hugh told how many of the people he has photographed do not consider themselves in hardship. 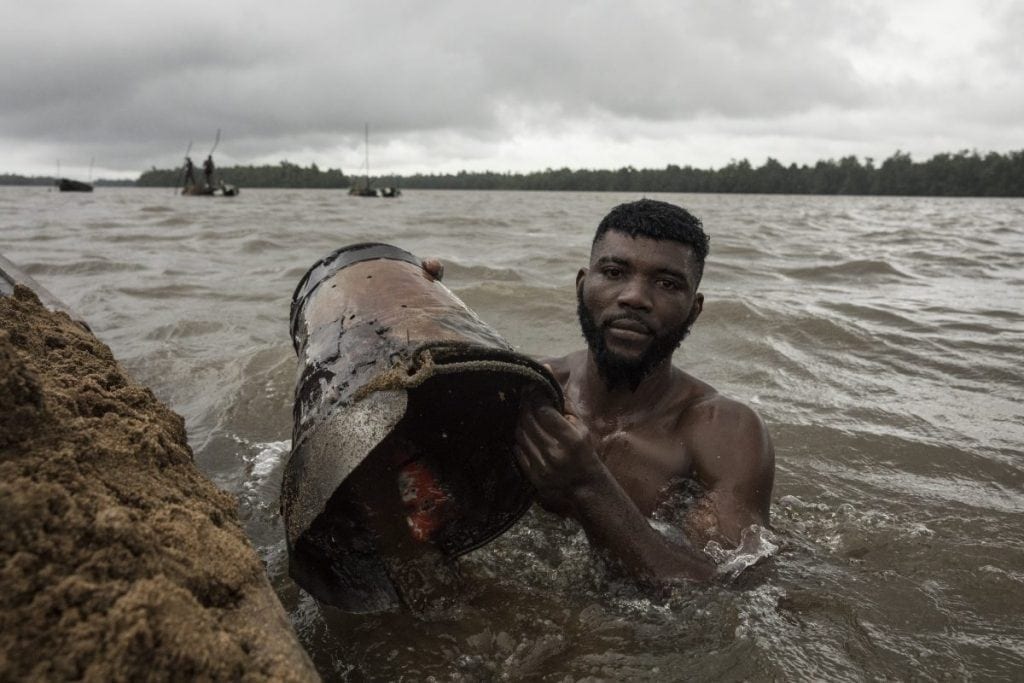 Hugh added: “The apparent brutality that we are seeing the working conditions of the miners creates a sense of resilience and strength that I feel we are lacking in the developed world. 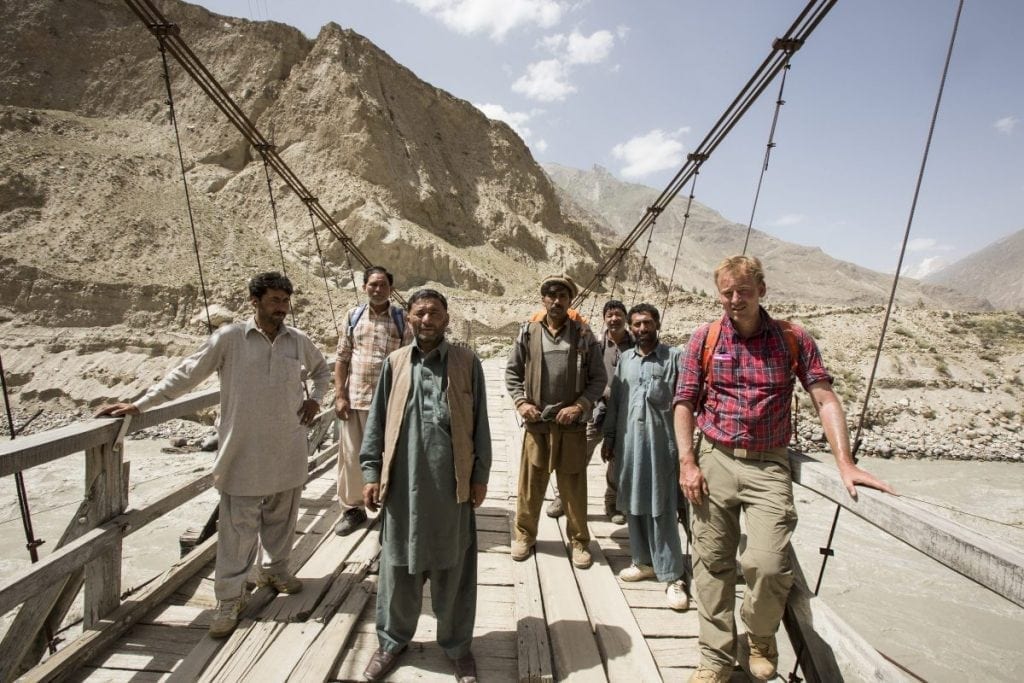 “Many of us in the developed world equate comfort, security and safety with better. I’m not sure that’s right.

“We are all a product of our environment and we all do what we need to survive. And that is the same everywhere. 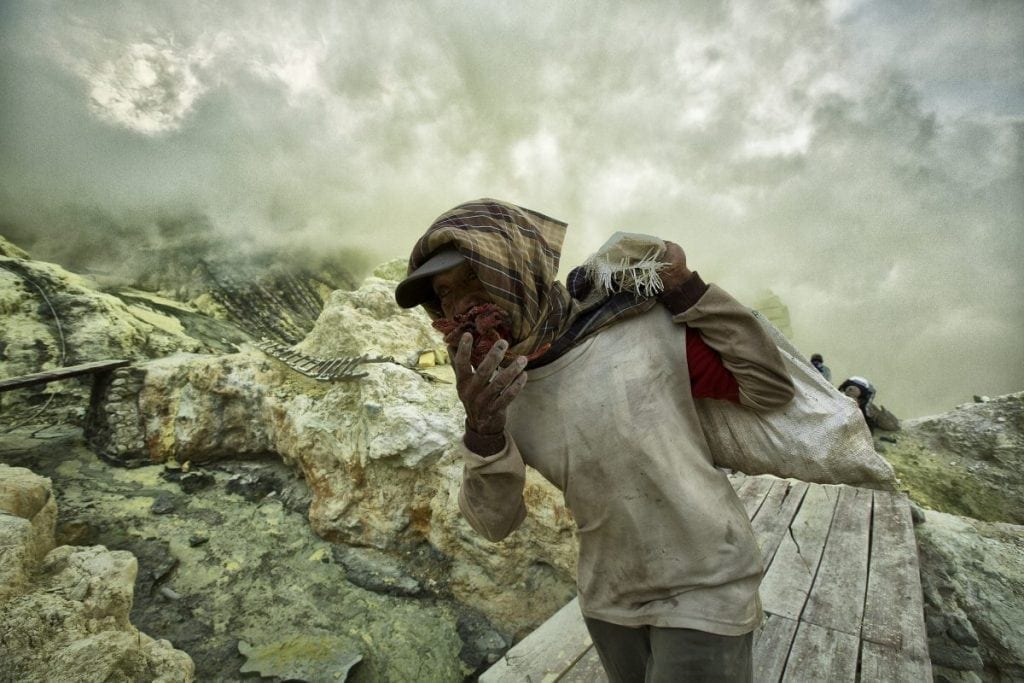 Hugh’s journey is not yet complete and he still plans to visit five further destinations before bringing the project to a close.