By Joe Mellor, Deputy Editor Amber Heard’s lawyers have decided to release a statement regarding the series of events that have happened since she requested a divorce from actor Johnny Depp. She claims Depp shattered a wine bottle that he wielded “like a baseball bat” during a row. In a picture submitted to the court in Los […] 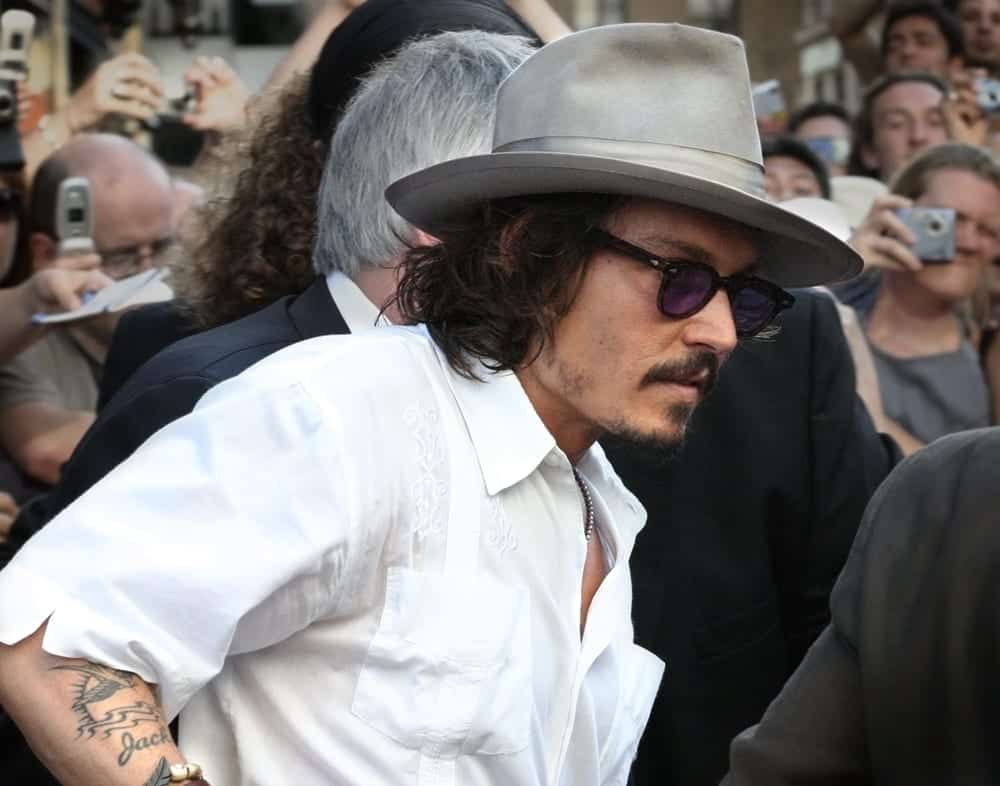 Amber Heard’s lawyers have decided to release a statement regarding the series of events that have happened since she requested a divorce from actor Johnny Depp.

She claims Depp shattered a wine bottle that he wielded “like a baseball bat” during a row. In a picture submitted to the court in Los Angeles Amber can be seen with bruises around her eye.

Amber said she had “endured excessive emotional, verbal and physical abuse” during their 15-month marriage.

This is the statement from Heard’s lead attorney Samantha F. Spector and her co-counsel Joseph P. Koenig in full from the Independent.

“Johnny’s team has forced Amber to give a statement to the LAPD to set the record straight as to the true facts, as she cannot continue to leave herself open to the vicious false and malicious allegations that have infected the media.

“Amber has suffered through years of physical and psychological abuse at the hands of Johnny.

“In domestic violence cases, it is not unusual for the perpetrator’s playbook to include miscasting the victim as the villain.

“In reality, Amber acted no differently than many victims of domestic violence, who think first of the harm that might come to the abuser, rather than the abuse they have already suffered.

“Amber can no longer endure the relentless attacks and outright lies launched against her character in the Court of Public Opinion since the tragic events of May 21st.  With her statement Amber hopes to give the LAPD the opportunity to conduct an accurate and complete investigation into the events of that evening and before. If that occurs, and the truth is revealed, there is no doubt that Amber’s claims will be substantiated beyond any doubt, and hopefully Johnny will get the help that he so desperately needs.

“From the beginning, it has been Amber’s desire to keep this matter as private as possible, even though LAPD officers responded to a 911 call made by a third-party.  The LAPD officers viewed not only the disarray that Johnny had caused in the apartment but also the physical injuries to Amber’s face. We filed the Petition for Dissolution of Marriage at the very end of the day on Monday May 23rd and we did not serve Johnny with the Petition at the premiere of Alice Through the Looking Glass that evening.  We sent a letter to Johnny’s counsel team the next morning making it clear we wanted to keep this matter out of the media.  We then held off requesting a domestic violence restraining order as we knew that Johnny was out of the country.

“We took the high road.  Unfortunately, Johnny’s team immediately went to the press and began viciously attacking Amber’s character.  Amber is simply a victim of domestic violence, and none of her actions are motivated by money.  Amber is a brave and financially independent woman who is showing the courage of her convictions by doing the right thing against Johnny’s relentless army of lawyers and surrogates.

“The Family Law Court is not going to be influenced by misinformation placed in the social media based on anonymous sources.  Amber is the victim.  Amber is a hero.”

A representative for Depp did not immediately respond to request for comment.