Whether you’ve been attuned to good music since your childhood or have had access to different musical instruments since your teen years, it may be time to release your inhibitions and enjoy the good-old-fashioned feeling of becoming one with a good music festival. For those looking to becoming excellent guitar players themselves, we’ve learned a […]

by Jess Young
in Entertainment, Music 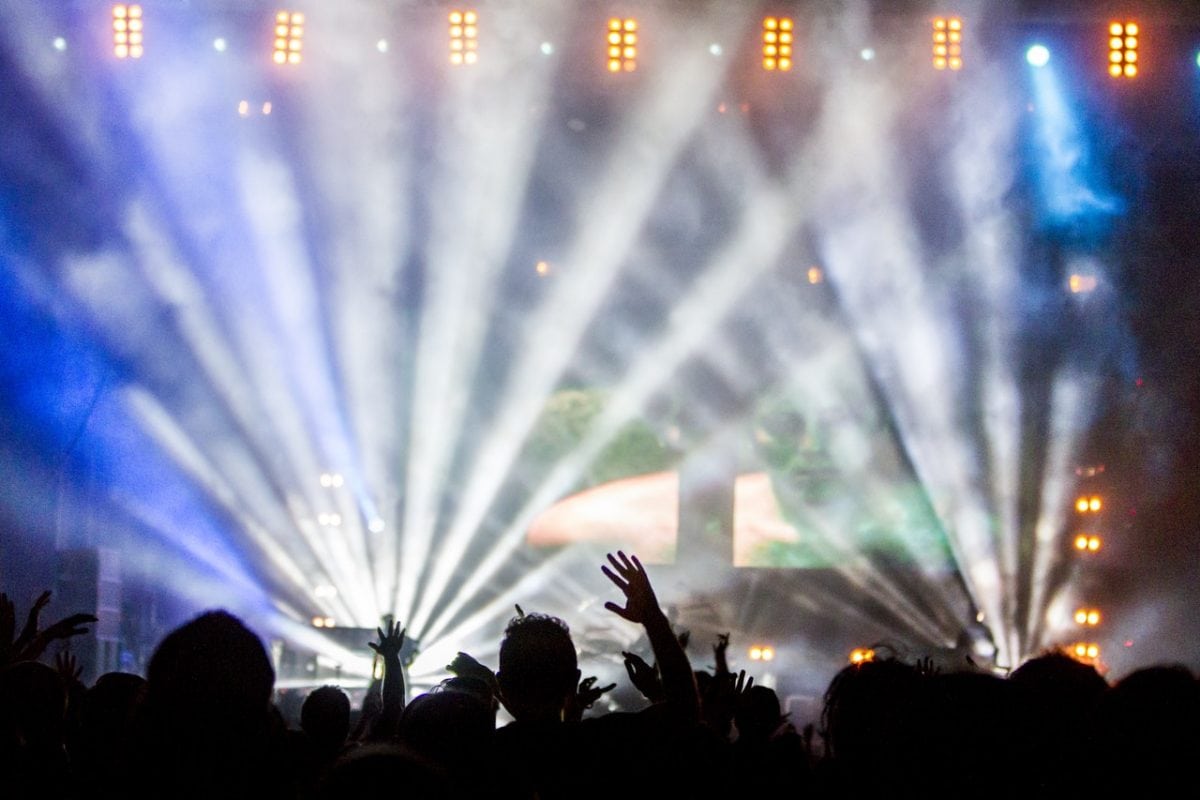 Whether you’ve been attuned to good music since your childhood or have had access to different musical instruments since your teen years, it may be time to release your inhibitions and enjoy the good-old-fashioned feeling of becoming one with a good music festival. For those looking to becoming excellent guitar players themselves, we’ve learned a lot using GuitarFella’s list with recommendations, and we think you’ll find it helpful too.

Otherwise, without further ado, let us have a look at five mind-blowing music festivals you’ll want to be a part of this summer.

This world-famous event first started out as the brainchild of singer Perry Farrell, all the way back in 1991. Designed to have been the band’s farewell tour, the festival ran through 1997 before it was brought to life just like a Phoenix in 2003.

As it stands, Lollapalooza has become part of national cultural, with the event drawing in more than 150.000 attendees looking for a diverse line-up of artists. The Chicago Grant Park has become the home for dance, electronic music, rock, pop, hip-hop, indie, and much more. That’s how we know we can always expect greatness from Lollapalooza.

Much to her fan’s surprise and excitement, Beyonce has announced that she will make the headlines of the 2018 installment of the Coachella Music and Arts Festival. Of course, there are many other names to get excited about, including Grammy winners such as The Weeknd and Eminem.

What separates this event from others is the sheer diversity and versatility regarding music styles. In other words, the annual three-day multi-genre festival is held in a hot desert where participants can enjoy not only excellent music but also the grand freedom of the outdoors.

Bearing this in mind there is no surprise that Coachella is amongst the most anticipated mainstream events in the United States. In fact, many attendees are said to travel from all over the country or even world just to experience the fuss first-hand.

A different event than the ones we’ve already mentioned is Hellfes Festival, where you can experience how a picturesque town with a vast number of historic churches gets invaded by heavy metallers chugging beer and wearing black t-shirts.

Despite this absolute generalization, the event is perfect for lovers of hardcode metal lovers who want to travel across the globe to see their favorite bands play while they pogo. Loud noises, beer galore and great music –these are just some of the words used to describe the event that brings together over 70,000 metalheads.

England is famous for a lot of things, including tea, rain, and good bands. Incorporating all these elements and more this muddy event typically takes place in June, in a quaint rural spot that turns into a mini city once the 150.000 hippies and music fanatics flood its gates.

With a guaranteed crowd, the Glastonbury Festival incorporates the spirit and joyful attitudes of all those attending the event. In fact, it should be noted that in spite of the usual pop acts which may not be everyone’s cup of tea, the festival is attractively quirky –while the emerald green fields bringing a deeper connection to nature. Or, that might just be the alcohol talking. Either way, this is one of the few places where you can let go of your daily concerns and just enjoy the ride.

Considered one of the most charming European destinations of 2018, Zagreb is much more than meets the eye, and the INmusic festival is living proof of that. Ideal for the party goers who enjoy high-quality music but want to camp in style, there are spots where you can take advantage of hot showers and even Wi-Fi.

Moreover, you can shy away from teenagers who would normally throw their beers on top of you, as there is plenty of room to breathe, dance, and even walk around the idyllic and story-like forests and lakes that make this festival undoubtedly charming.