Since the 2016 referendum on Britain leaving the European Union, 140 businesses have established a presence in the Netherlands. 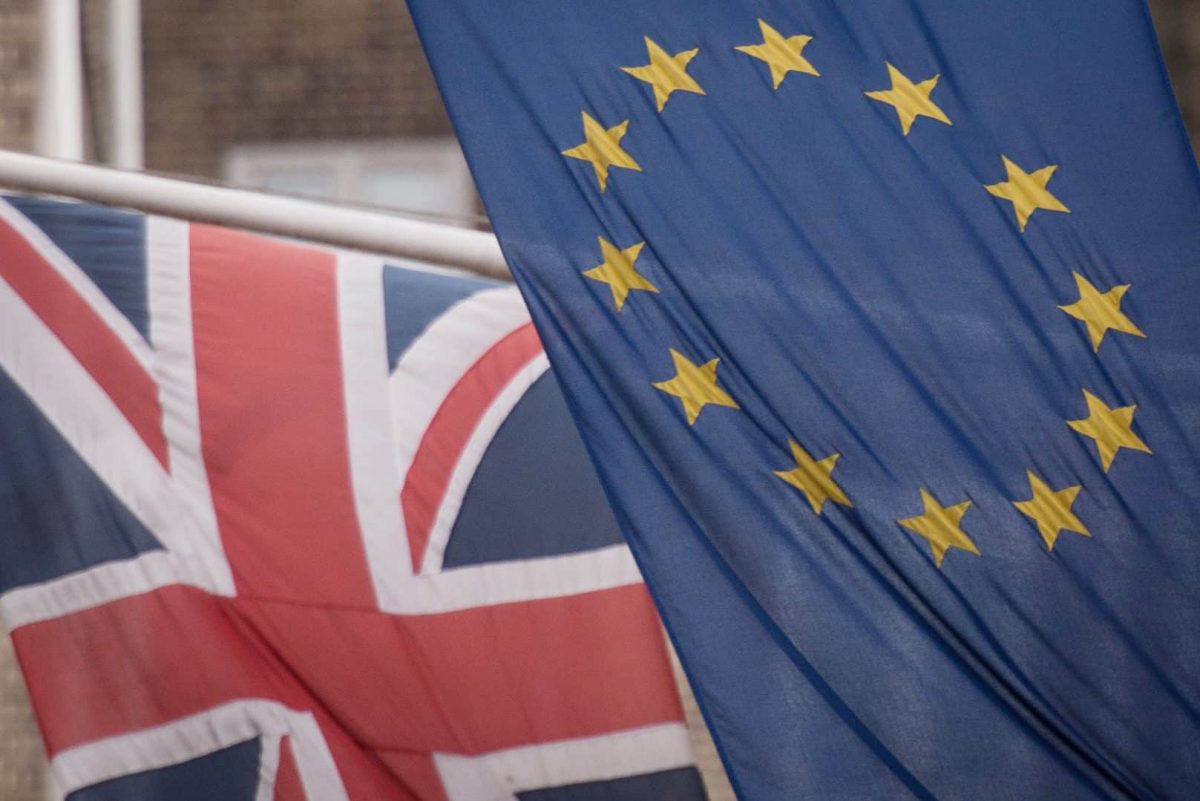 Ongoing uncertainty about the effects of Brexit is pushing an increasing number of foreign companies to set up offices in the Netherlands, the Dutch government has said.

Since the 2016 referendum on Britain leaving the European Union, 140 businesses have established a presence in the Netherlands, with 78 shifting operations there last year, according to the Netherlands Foreign Investment Agency.

The agency said business uncertainty is increasing despite Britain’s departure from the EU, because of unanswered questions over the country’s future trading relationship with the bloc.

London and Brussels have until the end of the year to agree a pact on their post-divorce relationship.

The agency said it is in talks with around 425 companies considering moving or expanding to the Netherlands because of Brexit.

The companies come from Britain, but also include businesses from the Americas and Asia that are reconsidering the structure of their European operations post-Brexit.

“For these businesses, 2020 will be an important year,” said Jeroen Nijland of the agency.

While some businesses are waiting to see how the new UK-EU economic relationship pans out, “more and more companies are choosing the certainty and stability our country offers in the European market”, he added.