“We were all told we'd stay by a landslide so we just carried on working," he said. 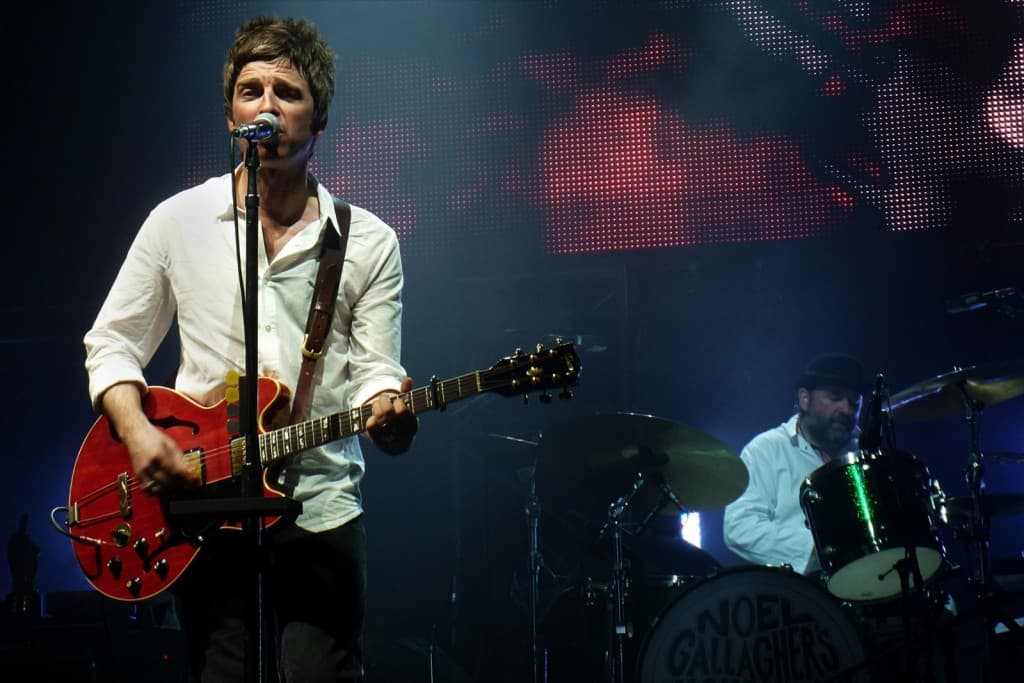 Noel Gallagher has admitted that he didn’t vote in the EU referendum because he thought Remain would win by a landslide.

In an interview with Scandinavian talk show Skavlan the Oasis songwriter said he didn’t think anyone would be stupid enough to vote Leave in 2016.

“I was in the studio the day of the vote and there was a voting station across the road from the station and I thought, I can’t be bothered to go and vote because who would be stupid enough to vote to leave?

“We were all told we’d stay by a landslide so we just carried on working, and I went home and to be at about 11pm and every said we’d stay. I woke up and the world had changed.

“We’ve been in a mess ever since.”

I’d prefer Boris as a brother

In a revealing interview, Gallagher also said he’d probably prefer the Prime Minister as a sibling over his brother Liam.

“I would say Boris is more entertaining”, he said.

“His use of the English language is more superior. Liam is better looking though. I probably would not get on with either of them.”

In a more measured analysis of the family dynamic, the High Flying Birds frontman explained that “family politics can be exhausting”.

He also complimented Rachel Johnson on her lovely head of hair, saying:

“We were watching a panel show on Sky recently, me and my wife and I said, “She has got f**king great hair.”

See the full interview below:

Related: May ruled out no-deal after Northern Ireland terrorism warning