Britain’s budget deficit is expected to rise this year, warns the Office for National Statistics. 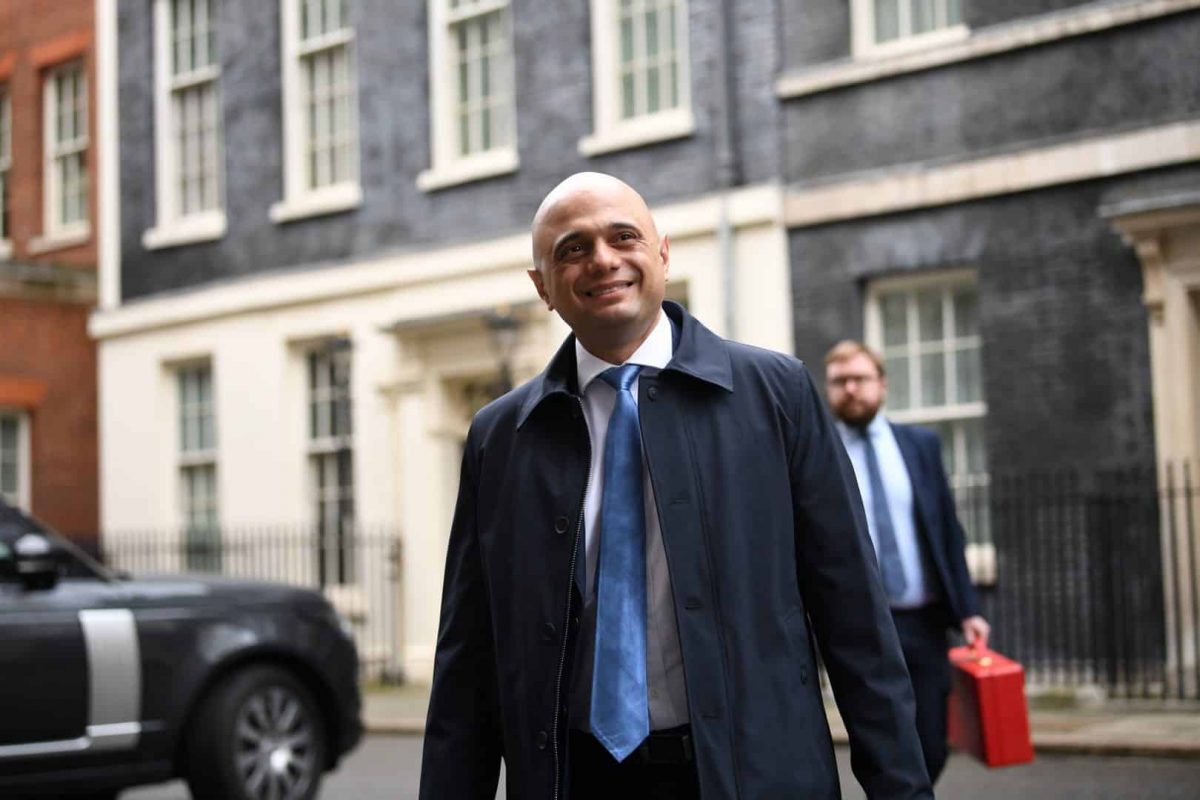 Britain’s budget deficit was less than expected in December, although borrowing is set to rise this year, according to the Office for National Statistics.

Public sector borrowing hit £4.8 billion last month, down £200 million on the same month a year ago, thanks to a boost in tax payments to central Government.

Public sector net debt as a proportion of GDP was down under Labour for most of its last term in power from 1997 – 2010. But after the global financial crash it jumped from 36 per cent of GDP in 2007/08 to 65 per cent in 2009/10. – Though still far lower than borrowing under this Conservative administration.

After the global recession that followed the financial crash, debt levels rose to £1,011 billion in 2009/10, their last financial year in power, but they have not reduced after a decade of Conservative austerity. In fact at £1.82 trillion they have risen significantly.

Choppy waters ahead for the UK economy

With Boris Johnson and Sajid Javid warning there may not be enough alignment with EU rules for frictionless trade and uncertainty that there will be time for full Brexit deal covering all previous relationships with the EU to be negotiated by the one year limit Boris Johnson has imposed, uncertainty lies ahead for British businesses.

In a bit of good news for the Chancellor, with inflation falling over the past year, interest payments on the national debt has fallen by £1.1 billion compared with last December.

The Government has made it clear it intends to increase public spending, and chancellor Sajid Javid will lay out his plans more fully at his first budget of the new parliament in March.

Receipts to the Government last month increased £2.2 billion to £62.2 billion, whilst total Government expenditure increased 2.7 per cent, or £1.7 billion, to £63.9 billion.

Taxes on income and wealth fell slightly, but there was a £300 million increase in revenues from fuel.

The Government also borrowed £54.6 billion between April and December – up £4 billion, the ONS added.