A whopping three-quarters of UK businesses have been struck by labour shortages, a damning new survey has found. 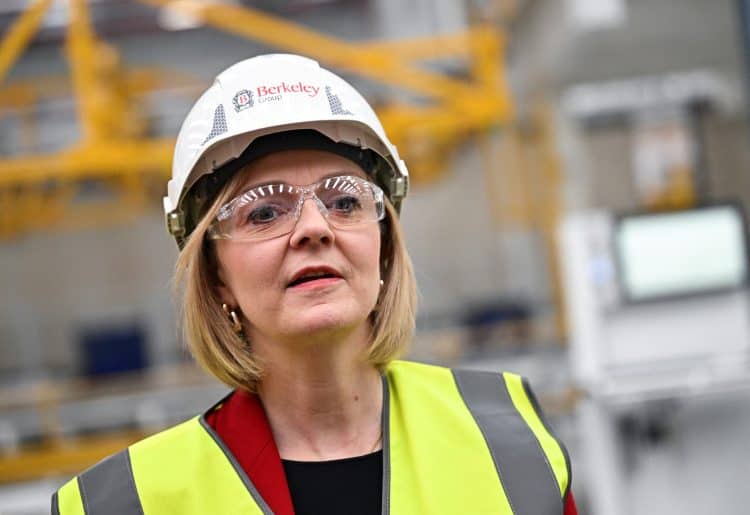 Businesses hit by labour shortages have urged the Government to relax immigration policies to help temporarily fill roles, a new survey has found.

Three-quarters of businesses said they have experienced difficulties filling vacancies and a shortage of workers, according to the Confederation of British Industry’s (CBI) employment trends survey with recruitment agency Pertemps Network Group, conducted in August.

This has had a knock-on effect on firms’ operations with nearly half admitting they have been unable to meet output demands as a result.

And more than a third of businesses affected by a slimmer workforce said they have had to reduce or make changes to the products or services they offer.

To help ease labour shortages, 46 per cent of businesses surveyed called for the Government to introduce incentives to help them invest in technology to boost productivity.

Other firms thought that revisiting immigration policies could be the answer, with 44 per cent wanting the Government to grant temporary visas for roles that are in obvious shortage.

Matthew Percival, CBI director for skills and inclusion said: “It is crystal clear that labour market shortages are having a material impact on firms’ ability to operate at full capacity, let alone grow.

“To go for growth and build a higher-wage economy we will need to ease shortages to create the conditions for higher investment.

“That means helping more British workers to overcome barriers into the workplace, like a lack of affordable childcare, and taking a pragmatic approach to immigration.”

The findings come as business output fell to its lowest level since February 2021 in September, according to a separate report this week from accountancy and business advisory firm, BDO.

A slump in output shows that companies are struggling to meet demand for production as they battle against staff shortages as well as soaring inflation, BDO said.

Not only has this driven up the cost of materials, but it has put increased pressure on many employers to raise salaries for staff who are facing higher living costs.

CBI and Pertemps’ survey also revealed that businesses are skeptical about the UK’s labour market competitiveness.

Nearly three-quarters of firms surveyed thought the UK has become a less attractive place to invest or do business over the last five years.

“These findings clearly show that the Prime Minister is herself a card carrying member of her ‘anti-growth coalition’ with the majority of businesses hobbled by her economically illiterate agenda.

“Immigration is good for the economy and society, and by pandering to nativism, Truss will continue to stifle growth particularly in the hospitality and farming sectors.”