I hate to say it, but if Dominic Cummings was still around, we would be pursuing a much saner course. 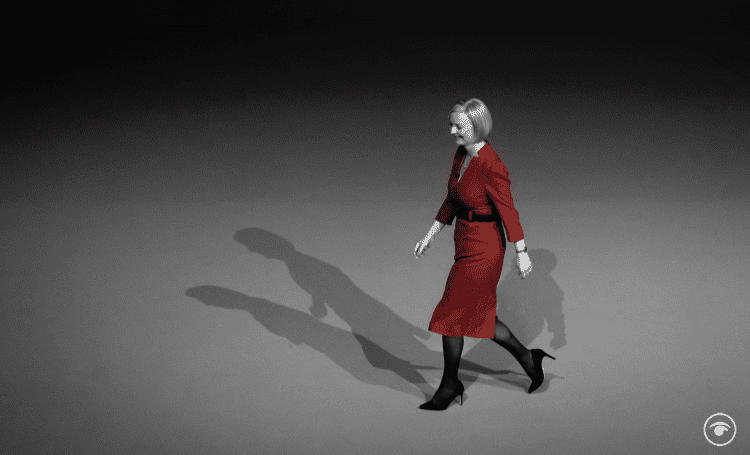 Good morning. Before we get to the important stuff I’d like to apologise for our lack of communication over the past few weeks. As a small publication, we have been faced with some significant challenges which have resulted in us being even more time-poor than we usually are. My thanks to everyone who has been in touch to check in and remind us how we need now, more than ever, a strong injection of sanity in our political reporting, something we set out many years ago to try and deliver.

Since we last wrote Boris Johnson has left his post as prime minister and his replacement, Liz Truss, has taken the reins only to damn near bankrupt the country. As Faisal Islam of the BBC wrote shortly after the infamous mini-budget was released, the last few weeks have seen events unfold that are without precedent. The pound dropped to record lows against the dollar, pension funds almost became insolvent, the government and the Bank were seemingly at loggerheads with each other and the International Monetary Fund, regarded as a ‘last resort’ lender, sent a warning letter to Kwasi Kwarteng urging him to reconsider his tax-cutting policies.

Trying to encapsulate the severity of all this has been a near-impossible task, though a few have tried. Former chancellor Alistair Darling described the recent economic turmoil as “self-inflicted” and said the Government is “trashing” the UK’s reputation internationally, while the SNP’s Ian Blackford credited the chancellor and PM for making the “worst first impression in history”. Several senior Conservatives boycotted what was meant to be a triumphal progress for a new leader in Birmingham, while those who did go ensured that the political bloodbath was real. Michael Gove used media rounds to dub the tax cuts for the rich as a “display of the wrong values”. Penny Mordaunt urged the PM to change tack on benefits and Suella Braverman decided to go rogue on the European Convention on Human Rights just weeks after being appointed home secretary. As far as party conferences go, it’s hard to recall any worse than this.

But you didn’t have to wait for this belated edition of Elevenses to tell you that. So let us consider something else; Who do you think all of this was for? Who actually wanted it? The really perplexing thing about the fallout from the mini-budget is that disillusionment with the government’s direction seems to be shared across the board. Tory donors say they are turning to Labour, hedge fund managers are spooked, top bracket taxpayers say they don’t want to be rich in a society that is poor and the once-loyal press have turned on Truss and party. Even the Brexiteers have not been sated by the latest policies. Far from it, in fact. According to the latest polls, just 19 per cent of those who voted to Leave approve of Liz Truss, only marginally higher than those who voted to Remain (12 per cent). She is also down among 2019 voters and, significantly, among those in the Red Wall.

The only logical conclusion is that Liz Truss has failed quite spectacularly to judge the general mood on this one. She went bold on low taxes and light-touch regulation based on some bizarre, archaic branch of economic theory and got it badly wrong, and whoever was advising her should have been immediately shown the door. Say what you like about Dominic Cummings, and granted there is a lot to say, but such an erroneous judgement would not have happened on his watch. For all his faults, he knew better than anyone else the importance of reading the room.