“The Netherlands is a great place to set up a business. They are ready to help and they sit next to so many key markets," one business owner said. 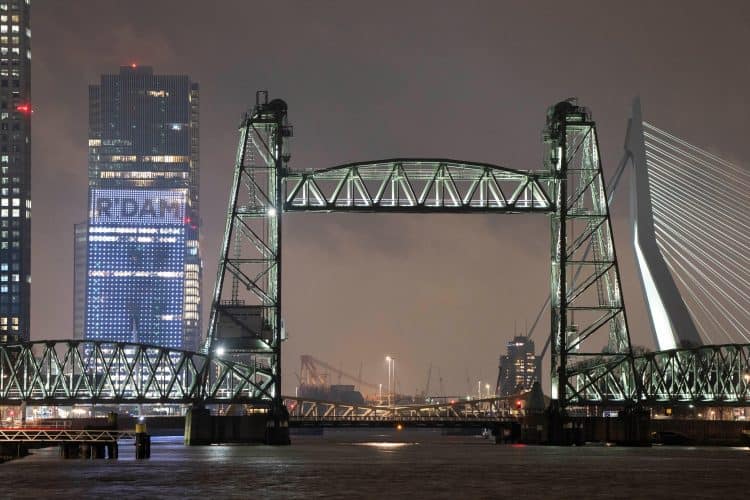 Ministers for finding Brexit opportunities seem to be surplus to requirement in the Netherlands, where businesses are setting up at a rate of knots to avoid cross-Channel trade issues.

The influx of British-based companies to the country has swelled as they struggle with the disruption of a customs border across the North Sea, the FT reports.

More than 90 investors have built or rented distribution space since 2017, half of them in 2021, according to government agency Invest in Holland.

They include Huboo, a logistics provider to online retailers. Martin Bysh, chief executive, said it had to act after clients deserted as Brexit negotiations went to the wire in December 2020. “We lost about 10 per cent of our revenue, which was clients leaving the UK for Europe,” he said. “It was a chaotic landscape.”

“We didn’t know what to do, and there was almost no government advice.

“The Netherlands is a great place to set up a business. They are ready to help and they sit next to so many key markets,” he said.

Since 2017 the amount of warehouse space at Rotterdam port has doubled to 4mn sq m, or 400 hectares.

“There is a lot of demand, and Brexit is one of the factors,” said Danny Levenswaard, director of break-bulk at the port.

The increase in demand for port services – up by around a fifth – has been manageable, according to Marty van Pelt, a business relations manager.

“We don’t have queues. The longest wait is four minutes, which is the time customs officers have to decide if they want to inspect something.”

But the number of UK customers has dropped from 367 to 300 since Brexit as many truck companies gave up on delivering to the EU because of increased paperwork.

Rotterdam itself has attracted 40 investments from companies with UK operations since 2016, said Roos Vermeij, the alderman responsible for the economy at the city council.

There is a dedicated council service for expats in English. Executives at foreign companies are welcomed at a red carpet dinner every year with the mayor.

Bysh of Huboo says many British entrepreneurs have now adapted to the new trading regime. He has opened distribution centres in Spain and Germany and is looking to expand in the Netherlands.

Meanwhile, in the UK, the suspension of P&O services at the Dover terminal as well as bad weather, Easter traffic and IT issues has caused congestion chaos, resulting in long queues for transporters.

Last week, the British Meat Processors Association warned that waiting times has caused meat and other perishables to go bad.

A spokesperson from the organisation told the PA news agency that the suspension of the ferries had combined with other issues to create a “perfect storm” of problems with the export process.