In London, men earn on average 20 per cent more than women, new research has revealed. 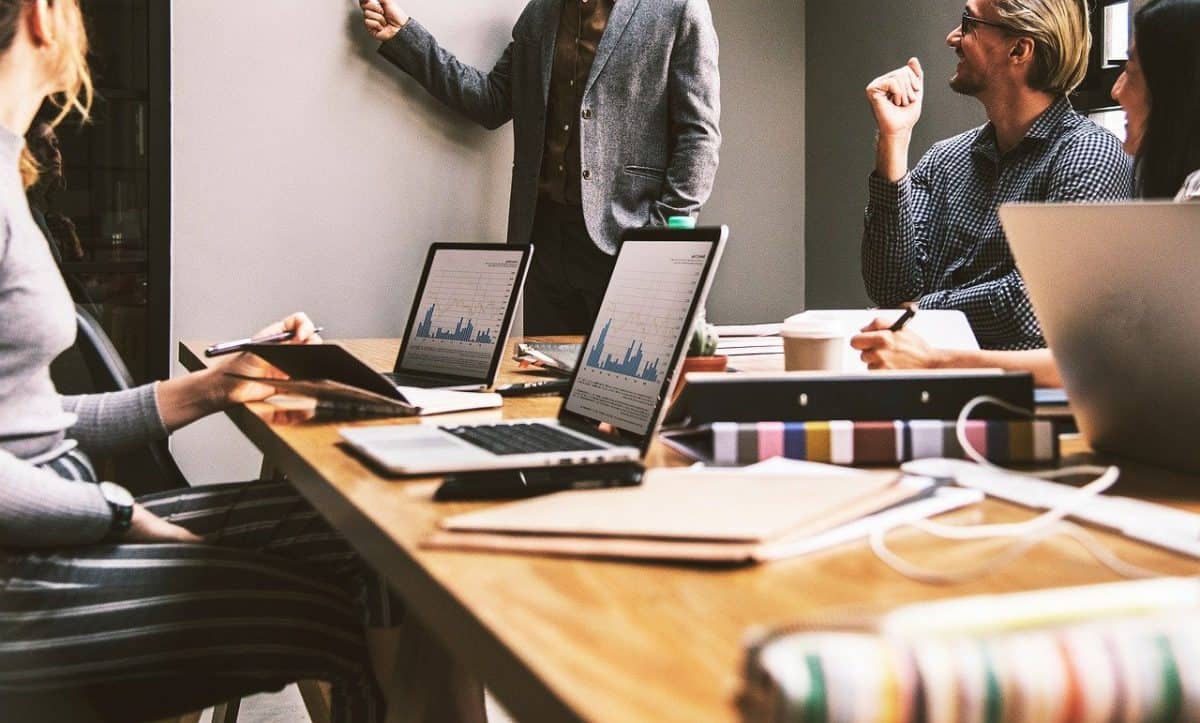 London has the worst gender pay gap of any region in the UK, new research can reveal.

In London, men earn on average 20 per cent more than women. The UK average gender pay gap is 11.9 per cent.

For International Women’s Day, financial experts Forbes Advisor used new ONS data to explore the gender pay gap for full time employees in every local authority in England, Scotland, Wales and Northern Ireland, to discover which area has the worst gender pay gap of all.

A spokesperson for Forbes Advisor commented on the findings: “London is often seen as the UK’s financial hub: a city for innovation, advancement and opportunity, but these figures bring to light concerning gender inequalities both within the city and compared to the rest of the UK.

“Not only does London have a significantly higher gender pay gap than the rest of the UK (20 per cent compared to the UK average of 11.9 per cent), the fact that in individual areas of London, men are earning up to 31 per cent more than women shows that we have a long way to go to achieving equality.”