The UK Trade Policy Observatory said £28 billion, equal to £1,000 per household, could be lost after leaving the European Union. 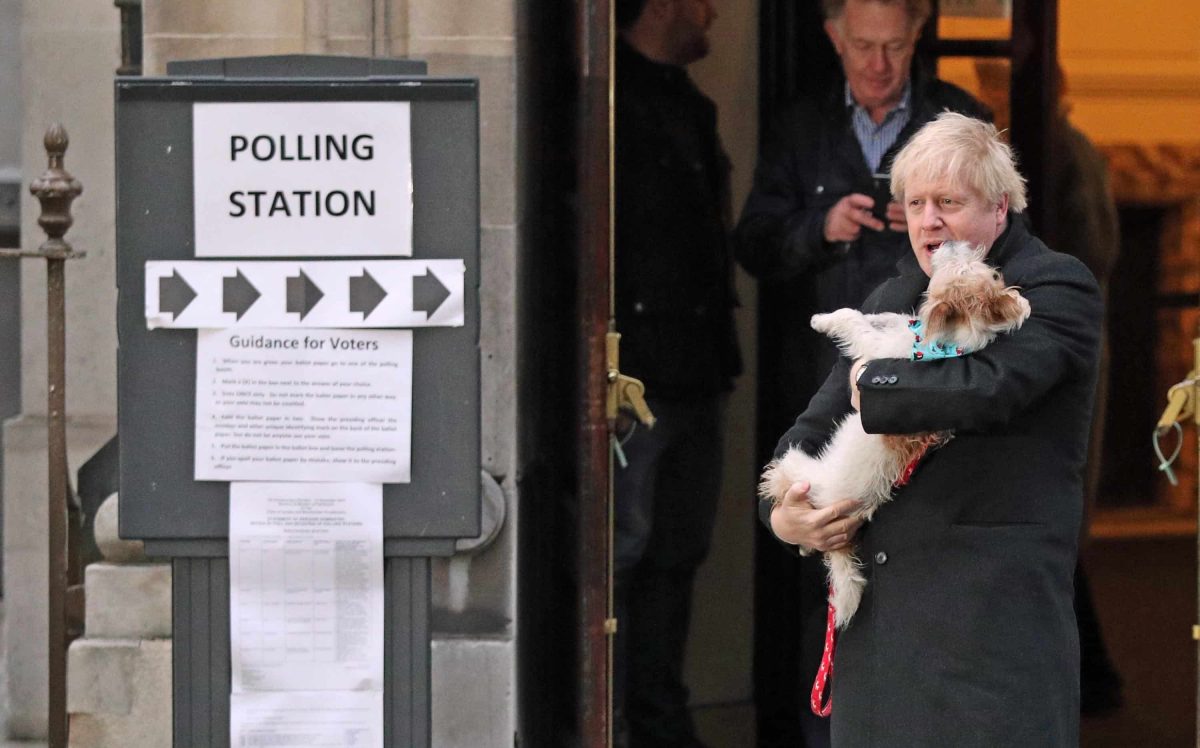 Boris Johnson’s Brexit plan would reduce the UK economy by almost 2%, according to independent trade experts.

The UK Trade Policy Observatory (UKTPO) says its analysis of the impact of leaving the European Union and switching from frictionless trade to a free trade agreement indicates an economic downturn of 1.8%.

Even if mitigating trade deals with the US, Australia and New Zealand were somehow agreed at the same time as writing a Brussels deal, the Conservative Party leader’s withdrawal plans would still see UK output decline by 1.4%, the academics said.

The devastating downturn would further wreck a UK economy that according to official ONS figures this month is suffering its worst performance in over a decade.

After a decade of Conservative rule with nobody else to blame, the UK economy is at its weakest since the global crash of 2009.

According to BBC Two’s Newsnight, the programme that first published the new research into Boris Johnson’s proposals, such a hit would slice £28 billion off the economy and mean every household in the country would be £1,000 worse off.

Michael Gasiorek, a professor of economics and a fellow of UKTPO, said the relatively low tariffs Britain enjoys on most US goods meant a free trade agreement with President Donald Trump would not off-set the damage done by leaving the European single market and customs union.

“Nearly 43% of UK trade is currently with the EU, while under 12% is with the US,” Prof Gasiorek wrote in an article on the UKTPO’s website.

“For every 1% reduction in trade with the EU, in order to compensate for this, a deal with the US would have to increase trade by three to four times as much. This is not feasible.”

Leaving the EU would, in a best-case scenario, lead to a “stimulated decline” in imports to the tune of 7% and exports would see a 12% dip, said the University of Sussex academic.

In terms of transatlantic imports, there are currently zero tariffs on the majority of UK goods going into the US and only 12% of exports to the US face a tax greater than 5%, he added.

Johnson’s promises not based in reality

Mr Gasiorek and colleague Nicolo Tamberi, a research assistant, said the Prime Minister’s ambitions for 80% of the UK’s trade to be carried out on a free trade basis – as stated in the Tory manifesto – was “unrealistic”.

They said: “This is clearly unrealistic, because it would require signing agreements with more than 12 countries within a timescale which has rarely been achieved for a single agreement.”

Mr Johnson, if returned to Downing Street by voters, plans to have his Withdrawal Agreement signed off by MPs by January 31 and is committed to finalising a trade deal with the EU before the end of 2020.

Michael Barnier, the EU’s chief negotiator, has already cast doubt on the prospects of agreeing trade terms within 11 months.

The UKTPO, partnered with Sussex University and Chatham House, an international affairs think tank, said it had analysed the effect of a US trade deal on 148 industrial sectors of the economy.

It found agriculture and food processing were most at risk from a US trade deal, while the services economy, such as banking and accounting, would be boosted in regions such as the South East, London and Scotland.

A Conservative Party spokesman told Newsnight: “The Prime Minister’s fantastic deal makes clear that we will have a future relationship based on free trade and friendly co-operation. By striking trade deals around the world we will create exciting new opportunities for British businesses.”