Millions of people could currently be in 'zombie jobs', in that they require ad hoc policies to avoid postponed mass unemployment. 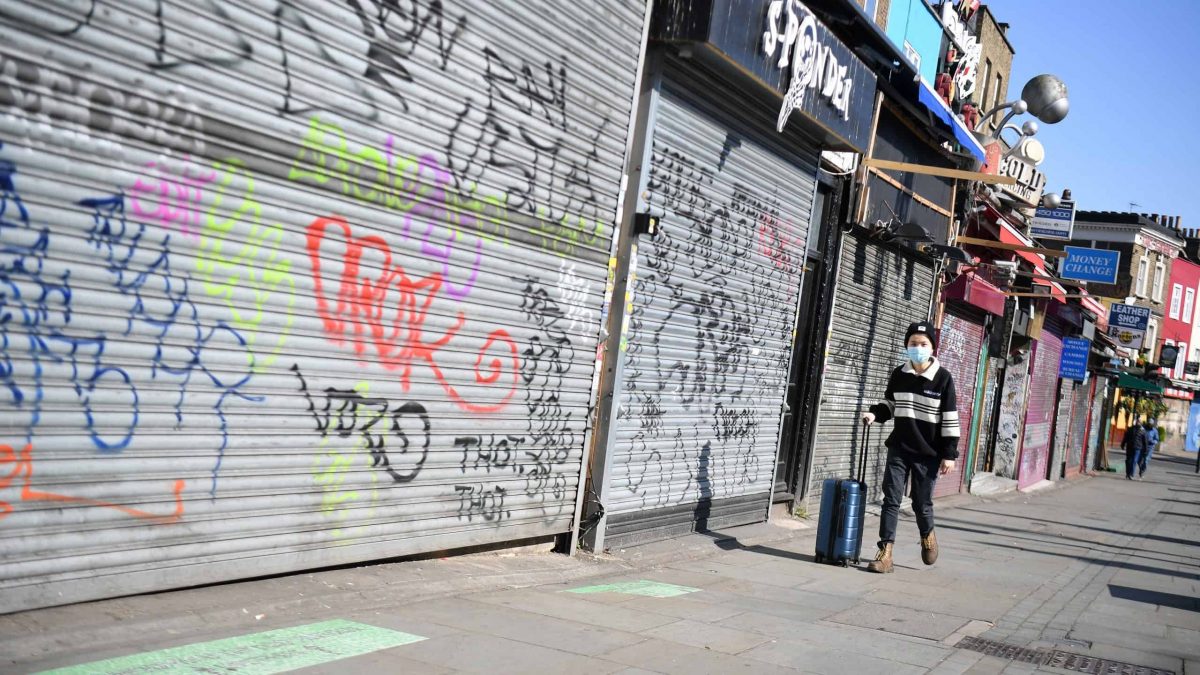 An imminent jobs crisis could be in our midst as businesses come off life support and are re-released into a fragile economic environment.

Some 9.1 million people have currently been placed on a job retention scheme in the United Kingdom, accounting for one in four workers overall.

But come September when the tap gets turned off and businesses restart after a period of hibernation a quarter of those could be made redundant.

A survey of over 2,000 businesses in the UK found that 45 per cent of firms will likely have just half their furloughed staff back in work in July, while a quarter are likely to be kept on furlough as part of the extended scheme.

The remaining quarter of furloughed staff could “well be made redundant”, warned the report by lender Marketfinance.

Allianz, which has conducted similar research of the rest of Europe, has described these state-supported positions ‘zombie jobs’, in that they require ad hoc policies to avoid postponed mass unemployment.

They estimate that 9 million workers or 20 per cent of those currently enrolled in short-work schemes across Europe face an elevated risk of becoming unemployed in 2021 because of the muted recovery in late bloomer sectors and the policy cliff effect.

In order to address this problem, governments should try to avoid “rigidifying” the labor market, chief economist Ludovic Subran said, and should instead, “try to top up with active labor market policies, focusing on intermediation and requalification for those sectors that are actually on life support right now.”

“Because if it is only about life support, then policymakers have to budget it for all the way to mid-2021 or even end of 2021 and this is a very high bill to foot,” he added.

Boris Johnson has promised an infrastructure spending blitz to revitalise the battered UK economy in the wake of the coronavirus pandemic.

The Prime Minister said he is preparing for an effort comparable to Franklin D Roosevelt’s New Deal following the Great Depression in the US in the 1930s.

As the first phase, the Government is setting out details of a major schools rebuilding and refurbishment programme.

Mr Johnson is expected to make further commitments in a keynote speech on Tuesday.