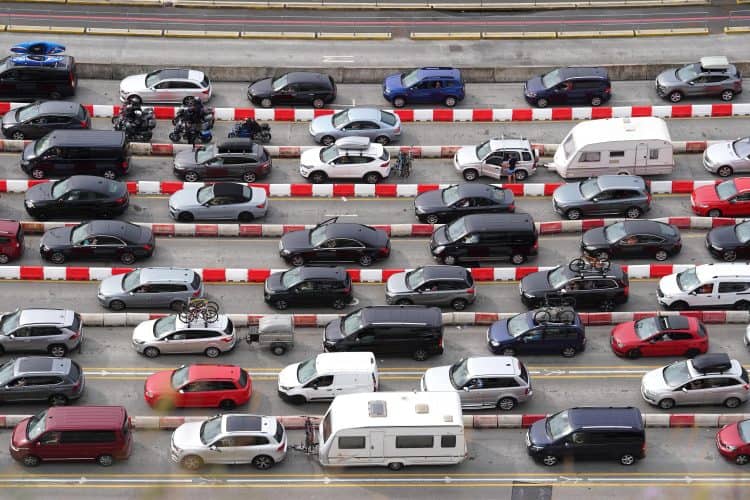 Dutch newspaper Boerenbusiness says Britain has woken up to the realities of Brexit with the seventh anniversary of the vote on the horizon.

“The tight labor market means that inflation is more difficult to control than on the mainland”, he said.

That has resulted in the Bank of England having to raise interest rates which are likely to stall the economy recovering, putting the UK in a more perilous position compared to its European neighbours.

“The Bank of England (BoE) expects a deep recession to last into next year, while investment bank Goldman Sachs predicts that the economy will shrink almost as fast as Russia’s in 2023.”

The pain, he says, will be inflation, although there was some positive news on that front today.

BoE governer Andrew Bailey says inflation is likely to fall quite rapidly in late spring as he indicated “a corner has been turned”.

“The other thing that has happened really in the last couple of months is that particularly energy prices have started to come off and gas prices quite a lot actually since the beginning of the winter.”

“That isn’t actually yet feeding through, because of the way in which particularly domestic prices are calculated, but it will do”, he said.