Ageing populations in advanced economies mean there is an urgent need to raise money, the OECD said. 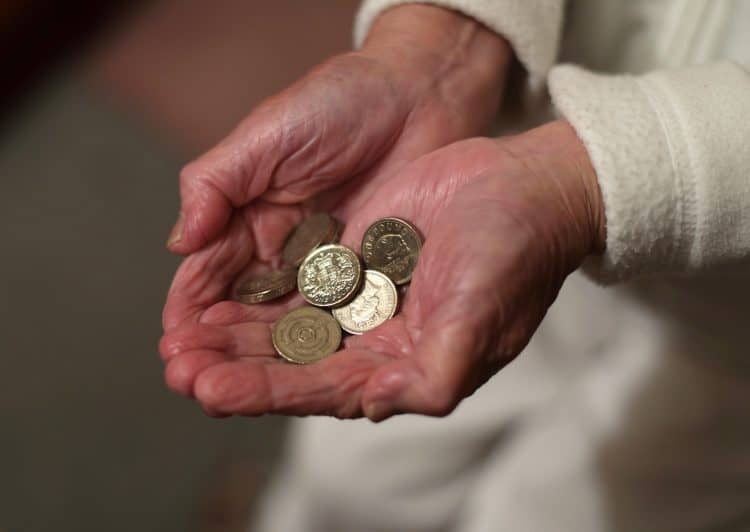 Ageing populations mean governments in advanced economies will need to raise more money to stabilise public debts – with a rise in the retirement age possible, the Organisation for Economic Co-operation and Development said.

In a report published on Tuesday, the OECD warned that the fiscal damage caused by the pandemic in advanced economies like the UK was minimal in comparison to the anticipated impact of demographic changes.

Government debt in advanced economies will be 25 percentage points of GDP higher in 2022 than it might have been without the pandemic – but structural reforms are needed to alleviate the pressure, the report said.

The OECD said that, over the next 40 years, public health and long-term care expenditure could increase by 2.2 percentage points between 2021 and 2060 – before any additional pandemic-related costs, like raising wages for health workers, are considered.

Spending on pensions is set to increase by 2.8 percentage points at the same time.

The think-tank said raising the retirement age and closing avenues for early retirement are ways of stabilising debt-to-GDP ratios – alongside raising taxes.

“Nearly all OECD governments would need to undertake fiscal consolidation under this scenario, which assumes that fiscal authorities would seek to stabilise public debt ratios at projected 2022 levels by adjusting structural primary revenue from 2023 onward,” the think tank said.

“The median country would need to increase structural primary revenue by nearly eight percentage points of GDP between 2021 and 2060, while the effort would exceed ten percentage points in 11 countries. These results do not imply that taxes will, or even should, rise in the future. Raising taxes is only one of many possible avenues to meet this challenge.”

The warnings come amid suggestions that British households will be as much as £1,000 worse off next year amid a cost of living crisis created by energy prices, worker shortages and supply chain issues caused by Brexit and Covid.

The Resolution Foundation said high levels of inflation would dampen workers’ earnings next year, contributing to a hit on Britons’ average household income – even as the government cuts benefits and raises taxes.

Researchers said the average household disposable income, after adjusting for inflation, would be about two per cent lower by the end of 2022 relative to forecasts made by the Office for Budget Responsibility (OBR) in March – before the surge in energy prices and food bills.

The OBR had suggested household disposable income would rise in 2022, but the Resolution Foundation said high inflation meant households would have £1,000 less than forecast.

Issuing the warning ahead of Rishi Sunak’s post-lockdown budget next week, it said many households will also have to stomach cuts to universal credit – while workers and businesses would have to budget for planned increases to national insurance.

The slashing of the £20 universal credit uplift earlier this month will cost households £1,040 a year – representing the biggest overnight cut for social security benefits on record.

POLL: ‘None of the above’ now the most popular choice for Tory leader