Given that they hold so much influence over our hearts and minds, it’s a bit of a problem for our democracy that the majority of the UK press is owned by a handful of foreign-based billionaires, who predominantly back the Tories.. The proprietors of our favourite newspapers have significant financial interests elsewhere and as such it […]

by Guest Contributor
in Economics, Politics 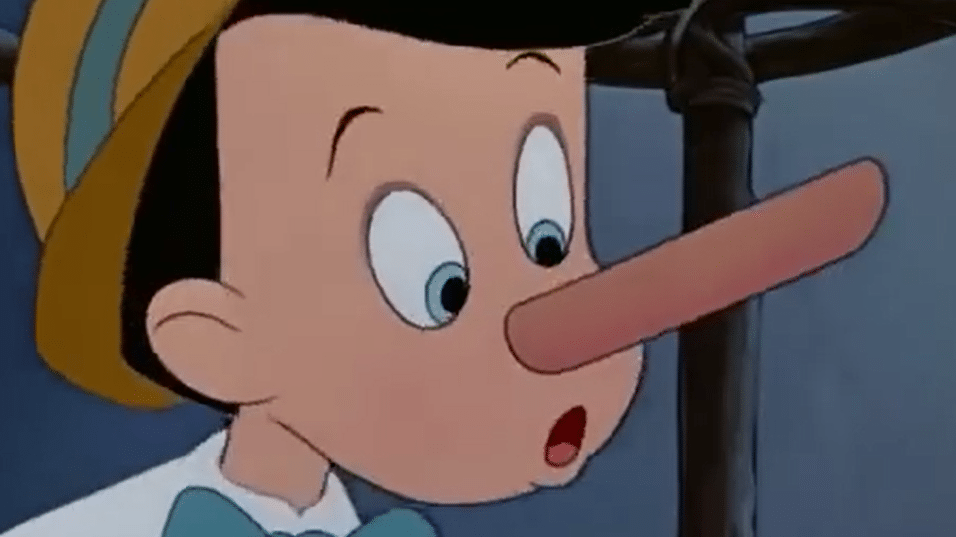 Given that they hold so much influence over our hearts and minds, it’s a bit of a problem for our democracy that the majority of the UK press is owned by a handful of foreign-based billionaires, who predominantly back the Tories..

The proprietors of our favourite newspapers have significant financial interests elsewhere and as such it is no surprise, or secret, that they have traditionally aligned themselves with the Conservative Party. So, it’s not a shock either that many Tory Party narratives seem to seeped their way into our national newspapers. The impartiality of our mainstream media has all but disappeared as newspapers scrap for a slice of the ever falling circulation; trying to appeal to the core newspaper purchasing market.

Whilst political jousting through the press has always gone on, we seem to live in a climate where the truth need not get in the way of a good lie.  Here are five narratives that should’t be taken at face value…

1) Labour can’t be trusted with the Economy

This is a narrative that has really taken hold.  However, public spending as a percentage of GDP was lower under the last Labour Government (37%) than it was under Thatcher (40%), John Major (38%), or the current Tory government (42%).

Granted, once the global financial meltdown occurred, public spending rose significantly as Labour fought to save the UK banks from collapse. It is worth noting that it still didn’t reach the high water mark of 1981-83.

One of the most annoying narratives for economists is the idea that the last Labour Government caused the financial crash.

Running an economy is not the same as running your piggy bank at home. It’s probably fair to say that most people can’t get to grips with the concept of national debt being quite different from personal debt.

Another economic principle, the multiplier effect, shows that spending is better thought of as an investment to a healthy economy. The multiplier effect refers to the increase in final income arising from any new injection of spending. So for example, for every pound the government spends on building projects, not only will that spend stimulate the economy in terms of creating jobs and spending, it is likely that the overall tax return from the money working its way around the economy can be more than the initial spend.

In fact, many economists believe that public spending is the best tool available to inject investment into the economy from the bottom up.

This theory is underlined by the fact that spending had to rise at the start of the last decade to correct the neglect that had gone before. New schools and hospitals were built and as spending increased, so did our national wealth. The economy grew every quarter for 11 successive years primarily under the Labour government.

4) Jeremy Corbyn has no leadership qualities

Ever wondered by Jeremy Corbyn has won two Labour leadership elections? Despite what you’ve read in your newspapers, could it be because he is a hugely popular leader within the Labour Party with a strong support base.

Whilst Jeremy Corbyn has inspired record numbers of new members to join the party, there are still some Labour members who feel that the lack of wider appeal, lack of PR awareness, and lack of spin, means the party will never get into power. This may be true as Corbyn certainly isn’t one to cosy up to the media or dilute his values for the sake of wider appeal. Perhaps this is a naive mistake on his part, but isn’t this exactly what the public have been calling for?

Anyway, the last two years has seen a shift away from the ‘Tory lite’ New Labour movement back to the grass roots of the Labour Party.  This has caused a few fractions within the party which are highly reported.

Which political party doesn’t have some in-fighting? What is fascinating about this particular narrative is the fact that the Tory party has been ravaged by the issue of Europe for the last 30 years. No Conservative leader has been able to unite the Party during that period. This resulted in the party almost being ripped apart, the rise of UKIP, and David Cameron calling an EU referendum for the sake of party unity, rather than for the national interest.

To the surprise of many, the Labour Manafesto has been warmly received, and has resulted in a significant narrowing of the polls. It appears that their Manifesto isn’t particularly ‘hard-left’ at all….

It’s actually no surprise to those who follow Corbyn closely. He is painted as a hardcore far-left idealist in the UK’s national press, which has become somewhat of a smear. However, some political commentators observe that we’ve been pulled a long way to the right by the emergence of UKIP in recent years, meaning the centre ground appears like the extreme left.

Political analysts living within some of Europe’s top-performing countries, such as Norway and Sweden, find it strange that we label Corbyn as being ‘hard-left’ where he would be considered a run-of-the-mill centre-ground politician in their countries.

Despite the popular and progressive looking Manifesto, thanks to the media’s narrative that Labour plan to take us back to the 1970’s, a large portion of the electorate still think Labour is some kind of communist party.

With strict General Election reporting rules in place, the public are now getting a truer picture of all party leaders, but will that be enough for Corbyn and the Labour party to dispel the myths.

Can you think of other narratives that should be mentioned in this article?  Let us know…