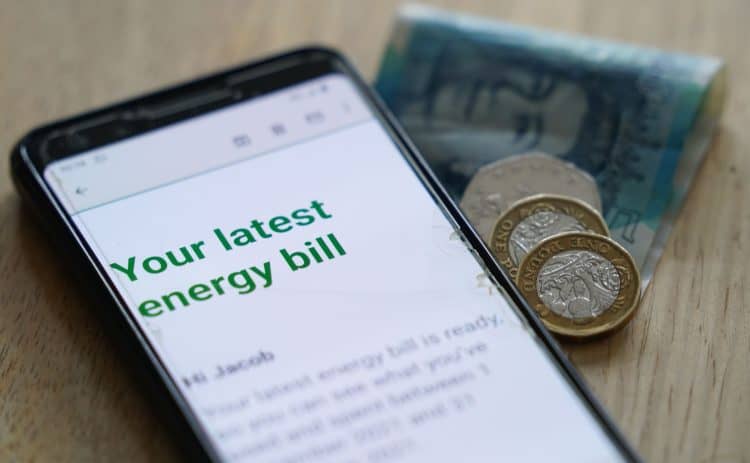 Britain is suffering the worst inflation crisis of any country in G7 as prices surge to a new, 40-year high.

UK inflation has breached yet another record, Office for National Statistics (ONS) data revealed on Wednesday. Consumer prices rose 10.1 per cent in the 12 months to July – the highest the UK has seen since February 1982.

The new inflation rate is even higher than the 9.8 per cent figure predicted by most economists, and signals an even tighter squeeze for millions of Brits trying to make ends meet amid the cost of living crisis. The latest jump was driven by an increase in food and drink prices, which are 12.7 per cent higher than a year ago, while filling up your car costs 43 per cent more than it did 12 months ago.

The new record also comes just months before Brits can expect to see energy costs rise again in October, with the Bank of England warning that UK inflation is likely to peak at 13 per cent after Ofgem increases the energy price cap for the second time this year.

The rate is by far the fastest of out the five G7 nations that use similar measures. The UK inflation rate comes well ahead of the US and Germany, which both currently stand at 8.5 per cent. Italy (8.4 per cent), Canada (7.6 per cent), France (6.8 per cent),  and Japan (2.4 per cent) make up the remaining countries.

Martin Beck, chief economic adviser to the EY Item Club, said the UK is being challenged by a combination of pressures in American and in the eurozone, and therefore experiencing higher inflation than either.

Speaking to The Telegraph, he said: “We have got the US’s excess demand for workers and the Europeans’ massive energy bill issues, so we have got the worst of both worlds when it comes to inflation.”

The UK is also more exposed to imported inflation. The Euro and the pound have been falling against the dollar in recent months, and a weaker currency increases the price of imports. Mr Beck explained how the exchange rate has a bigger effect on inflation in the UK than it does in the eurozone as imports are a bigger share of the economy.

Despite the worsening crisis, Boris Johnson‘s spokesperson has said there will be no further government intervention before the Tory leadership race ends of 5 September.