by April Curtin
in Economics, Politics 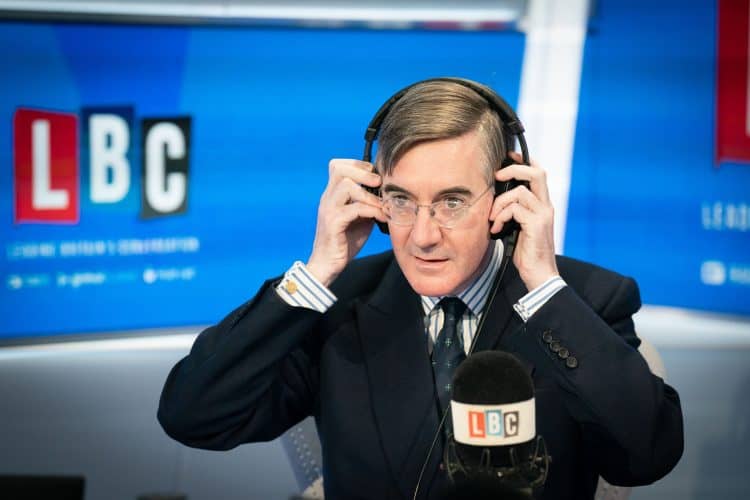 Jacob Rees-Mogg has admitted that cutting public services was a prime reason for Brexit.

The Tory politician, who was appointed as the minister for Brexit opportunities and government efficiency by Boris Johnson back in February, made the remarks in a piece published by The Telegraph on Wednesday.

He wrote: “When I was appointed minister for Brexit opportunities and government efficiency, I said that the two adjacent responsibilities were one and the same. Our departure from the European Union necessitates a re-thinking of the British state

“This means going beyond ministers looking for fiscal trims and haircuts and considering whether the state should deliver certain functions at all.”

It comes after Rees-Mogg cited the ability to sell sparkling wine in plastic bottles as one of the benefits of Brexit.

Speaking about the supposed benefits of Brexit with inews, he said: “The important thing about this is that it’s lots and lots of little things. But it is important because some people were expecting a big bang.”

He said the issue is that each example on its own can seem underwhelming or trivial.

Asked if he thought the benefits of Brexit were apparent enough in everyday lives for Brits, he said: “I think they are in terms of things that have happened whether this has been trumpeted from the rooftops I’m not so sure.”

In his recent piece about what must be done to restore the economy, the government efficiency minister said “inefficiency” must be reduced. He claimed that his efficiency drive has saved almost £4 billion for the taxpayer this year.

The remarks come after UK inflation hit yet another 40-year high in July, data revealed this week. Consumer prices have increased by 10.1 per cent since a year ago, and the new, double-figure rate signals an even tighter squeeze for millions of Brits trying to make ends meet amid the cost of living crisis.

Despite this, Boris Johnson‘s spokesperson has said there will be no further government intervention before the Tory leadership race ends of September 5.

Tory leadership candidates vary in their approaches to tackling the cost of living. While Rishi Sunak has unveiled a plan to reduce energy bills for up to 16 million vulnerable people, Liz Truss has said cutting taxes is the best way to help, but has dismissed calls for a windfall tax on oil and gas firms’ profits.

As a Truss supporter, Rees-Mogg said he is “a strong advocate” of the benefit of tax cuts to the economy and to the British consumer.

Related link: A map of NHS privatisation and outsourcing will leave you shocked