The United Kingdom and Malaysia have strong economic ties and a long history of partnership in different fields of economy. What is even better is that these ties will get even stronger in the next period. Namely, UK Export Finance, the popular export credit agency from the United Kingdom, has decided to boost the support […] 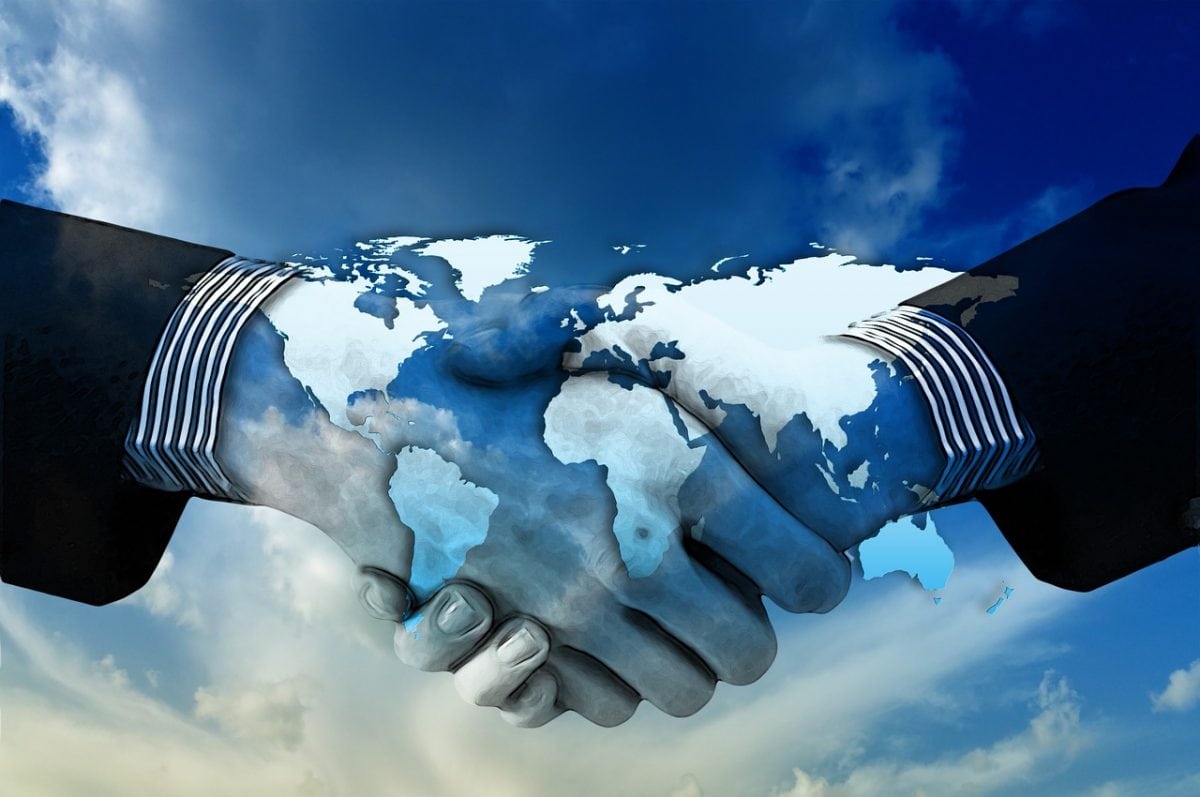 The United Kingdom and Malaysia have strong economic ties and a long history of partnership in different fields of economy. What is even better is that these ties will get even stronger in the next period.

Namely, UK Export Finance, the popular export credit agency from the United Kingdom, has decided to boost the support for the trade between Malaysia and the United Kingdom to record-high five billion Pounds or 28.35 billion Ringgits. This is definitely good news for the economies of both countries. The Malaysian economy is showing good results for a few years in a row, while the British economy is looking for different ways to recover from Brexit. There is no doubt that partnerships like this with developing countries can bring more money in the UK.

This decision was revealed by the British High Commission to Malaysia a few days ago. The Prime Minister’s Trade Envoy in this country, Richard Graham (MP) has shared this information with the public while he was in Malaysia.

It’s good to mention that this is a significant increase compared to the previous sum (around 2.25 billion Pounds). Malaysian buyers will be able to access fair and stable financing options to get popular services and products made in the United Kingdom.

The best part is that UKEF is allowing financing in the national currency of Malaysia the ringgit. This means that buyers in this country will get the funds in their national currency whenever they source from the United Kingdom. The basic goal is to provide support to exporters from the United Kingdom looking for Malaysian buyers. Obviously, a boost like this will affect Malaysian businesses (both offline and online) in a positive way. Malaysia has a few well-developed sectors and many successful companies that operate online like scr888 for instance.

During his stay in Malaysia, Mr. Graham will talk and support the members of the English Language Training trade delegation. He will also be part of numerous meetings with local officials and government officials and many business persons.

This latest development that affects the economic relationship between the UK and Malaysia is not a surprise for those who are following this sector. This June, Mark Garnier, the UK International Trade Minister has a trip in Malaysia and he mentioned the opportunity for a deal like this.

Mr. Garnier had meetings with the most important officials from the Malaysian Ministry of International Trade and Industry. The talks were focused mainly on the education and technology sectors. In addition, the used this chance to promote UK education knowledge and expertise. Finally, he promoted the UK as one of the best international investment destinations for private investors and companies from Malaysia.

It is very early to predict the outcome of this financial support, but those involved in the process have high expectations. It will take some time for this program to start working and after that, the UKEF will come up with a report.