‘Money buys happiness when you climb out of poverty. But going from well-off to very well-off won’t make you happier. Doing what you believe is right will.’ 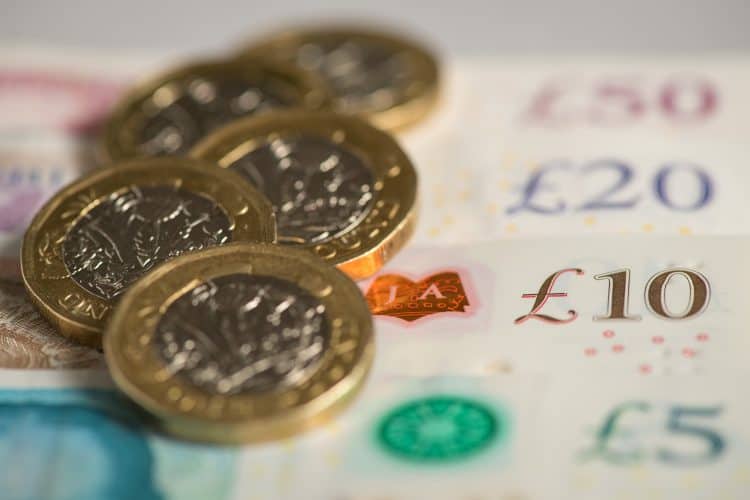 A businessman has shared a thread about what he did to his company to become a ‘better boss.’

Dan Price, who runs credit card processing company Gravity Payments, in Idaho US, slashed his salary to ensure that his employees had a liveable wage.

Price first realised his staff were having money troubles when he found a McDonald’s handbook on the desk of an employee named Rosita – who was training to become a manager there as a second job. One job simply wasn’t enough to live on.

6 years ago today I raised my company's min wage to $70k. Fox News called me a socialist whose employees would be on bread lines.

Since then our revenue tripled, we're a Harvard Business School case study & our employees had a 10x boom in homes bought.

The Metro reported he said: ‘I don’t miss anything about the millionaire lifestyle.

‘Money buys happiness when you climb out of poverty. But going from well-off to very well-off won’t make you happier. Doing what you believe is right will.’

How I learned to be a better boss:

I was a bad CEO. 7 years ago, I found a McDonald's training handbook on the desk of an employee named Rosita. Turns out she was training to become a manager there because she couldn't survive on the income I paid here. I called her to my office

She was hiding the McD's handbook and thought her 2nd job would get her fired. What kind of culture had I created? Scarcity and fear.

Rosita is a college grad but was making $30k a year.

Before she got the 2nd job, there were nights where she would line up for a food bank.

In our office that day, we went over her finances. We paid market rate. But as a CEO, I was out-of-touch with what it was like to work off student debt at $30k a year in an expensive city.

She came back and said she needed a $10k raise to quit the 2nd job. I said OK if she took on some extra duties.

She quit the McD's job, moved out of her crappy apartment and used the free time to see her friends more. As her mental health improved, so did her work performance.

Rosita quickly proved herself and got promoted to director of operations.

A light bulb went off: What if we did this for everyone?

So we more-than doubled our minimum wage to $70k. Since then our productivity and revenue tripled. 10x more staff bought homes and had babies.

Rosita is now our director of sales and was interviewed about her experiences by star author @AdamMGrant https://t.co/wAnaz6H0iy

Here we are together on the Kelly Clarkson show where she shared her story: pic.twitter.com/0Xl0vNk2F0

The biggest thing I learned? Listen to your damn employees. Never assume you know what's going on – never make top-down decisions without their input.

We hold weekly company meetings with everyone invited and have multiple reps from each team vote on our priorities each year.

When the pandemic hit, our revenue sunk. We needed mass layoffs. I brought the details to our 200 employees. They offered to take voluntary pay cuts to save everyone's job.

They helped us recover. We later paid them back the lost wages & gave small raiseshttps://t.co/tWXleaHaA4

I'm still learning to be a better boss and only look "good" when compared to other CEOs because the bar is so depressingly low.

Listen to your employees, trust them, reward them. They are responsible for a company's success – not CEOs.