The British overseas territories which already feature at the top of the global tax haven rankings risk becoming even greater facilitators of tax avoidance now that they are no longer constrained by the EU’s Code of Conduct on Business Taxation. 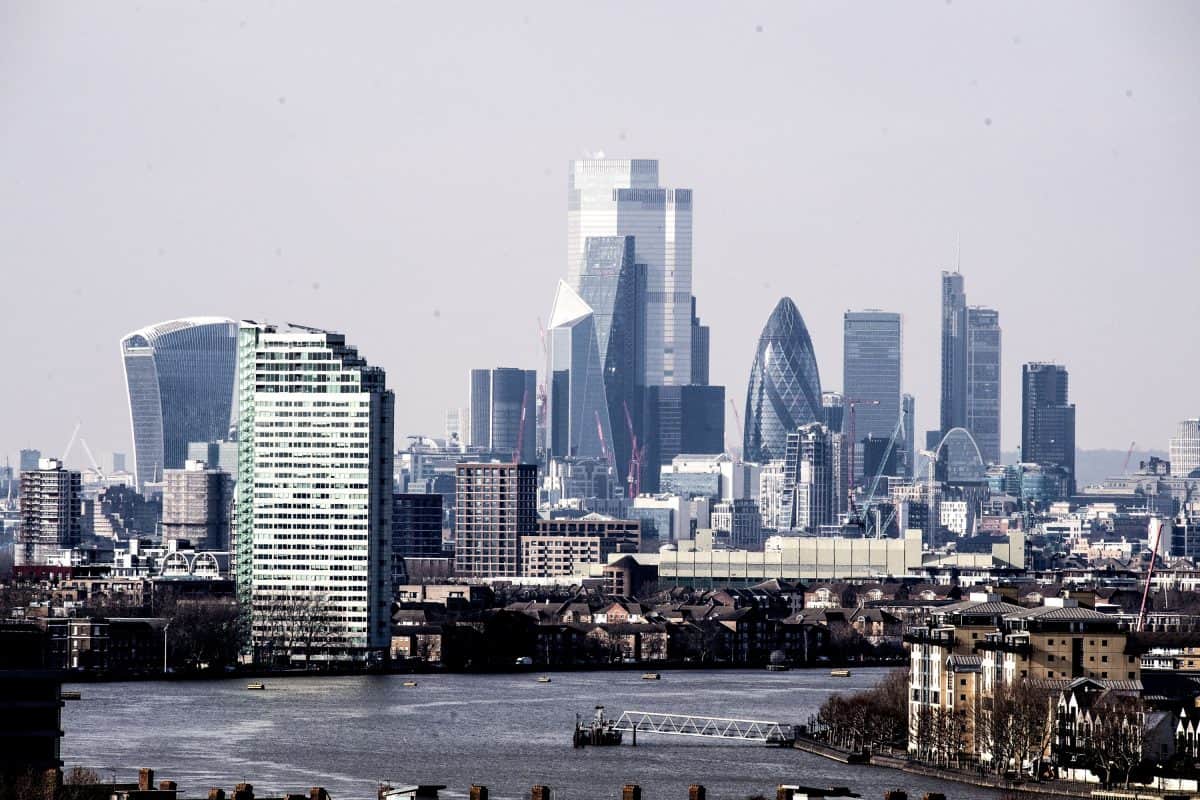 The Netherlands’ “Teflon premier” Mark Rutte has managed, once again, to cling to his job following a childcare benefits scandal, snap elections, and a no-confidence vote. What may not have survived the political turmoil, however, is Rutte’s notoriously business-friendly disposition. Just two years ago, the Dutch PM bent over backwards to keep Anglo-Dutch firm Unilever from moving its headquarters to London, even suggesting scrapping the country’s dividend tax.

Rutte has sensed a shift in the prevailing winds of public opinion, however. The fourth biggest enabler of corporate tax abuse is finally taking tentative steps to reform the country’s tax-shy reputation—from legal investigations into Netherlands-registered holding companies which may be serving as vehicles for tax evasion, to new legislation aimed at stifling the Dutch loopholes which multinationals have long enjoyed.

It remains to be seen how thorough the overhaul will be, but one thing is certain: the more cooperative the Netherlands becomes on tax matters, the greater the pressure will be on the UK—whose overseas territories of the British Virgin Islands, the Caymans, and Bermuda share the top rungs of global tax havens with the Netherlands—to follow suit.

Both individuals and companies who’ve long been taking advantage of the Netherlands’ business-friendly nature are now coming under scrutiny. The former heads of ABN Amro and ING, two Dutch banks which investigations revealed had helped set up dozens of companies in offshore tax havens, are both under investigation by Dutch authorities. Just this week, Chris Vogelzang quit his post as Danske Bank CEO after he was implicated in a Dutch probe into ABN Amro, while Dutch prosecutors recently opened a criminal investigation into UBS chief Ralph Hamers for failing to crack down on money laundering while the head of ING.

Amsterdam courts, meanwhile, are digging into the business activities of the Netherlands-registered company TAF Asset 1, to which Nerijus Numa, Lithuania’s richest man, allegedly transferred €26 million euros “for tax reasons”. Though Numa has denied any wrongdoing, it’s not the first time that companies controlled by the Lithuanian billionaire, who stashed much of his wealth in known tax havens including the Netherlands and Luxembourg, have been embroiled in controversy. Holding company Vilniaus Prekyba, which controls some of the Baltics’ largest supermarket and shopping mall chains, was probed by Lithuanian authorities over allegations of tax evasion and large-scale fraud. By the time the investigation was eventually dropped, Numa had already decamped to become a tax resident in the UK, a move which raised questions about the double taxation avoidance treaty between the UK and Lithuania.

It’s not surprising that Numa sought refuge in the friendly tax policies which the UK and the Netherlands have long championed. Countries around the world miss out on roughly $22 billion in revenue each year because of corporate tax avoidance in the Netherlands, while the UK and its overseas territories is singlehandedly responsible for a staggering 42% of the tax revenue lost around the world to corporate and private tax avoidance.

However, these recent examples exemplify the fact that the UK and the Netherlands are finally moving in opposite directions on tax issues. While Brexit Britain is stubbornly resisting releasing country-by-country data on the taxes and business activities of large multinational companies, the Netherlands finally appears ready to jettison its tax haven label.

Historically, Dutch policymakers have been notoriously unwilling to confront the issue, and Dutch MPs have on more than one occasion, rejected motions to recognise the country as a tax haven. Public opinion in the Netherlands, however, has steadily soured on the loopholes and tricks which multinational companies including Google and Uber have used to reduce their tax liability.

Some companies have particularly stoked the fires of public discontent, such as Amsterdam-domiciled Booking.com. The hotel reservation company pays next-to-no tax in the Netherlands—one report found that it had avoided some €715 million in taxes between 2012 and 2016—yet applied for coronavirus relief from the Dutch government, sparking widespread public outcry.

What future for tax breaks and loopholes

Rutte’s administration finally seems to be listening. The Dutch government recently submitted a draft bill recommending the introduction of a 25% conditional dividend source tax – a move aimed at ensuring that the Netherlands is no longer used as a pass-through jurisdiction for firms registered in low-tax jurisdictions – and are planning other measures to stymie the multinationals who use Dutch loopholes to reduce their tax liability.

While this first consultation aims to eliminate double taxation through transfer pricing, a second will look to implement Dutch taxation rules for so-called reverse hybrid entities which will be subject to corporate income tax from January 2022. Dutch lawmaker Bart Snels, meanwhile, is forming a cross-party coalition to put forward an “exit tax” which would be imposed on large firms leaving the Netherlands to settle in cheaper tax regimes. In practice, this plan which would in practice impose an €11 billion fee on Unilever for consolidating its headquarters in London—a far cry from the days when Rutte offered to scrap the Netherlands’ 15% withholding tax on dividends in order to retain Unilever’s favour.

The UK, however, is moving in the opposite direction. The British overseas territories which already feature at the top of the global tax haven rankings risk becoming even greater facilitators of tax avoidance now that they are no longer constrained by the EU’s Code of Conduct on Business Taxation—it’s no accident that in the first month after the UK formally exited the European Union, the Isle of Man saw a tenfold increase in the number of people seeking to move to the island with extremely low tax rates. The establishment of a number of special tax zones across England have raised fears that the mainland UK could join its overseas territories as a hub for tax avoiders of all stripes. It’s a stance that only looks more retrograde as the Netherlands finally begins to clamp down on the practice.