Argos has come under attack from social media warriors for changing 'two-man delivery' to 'two-person delivery'. 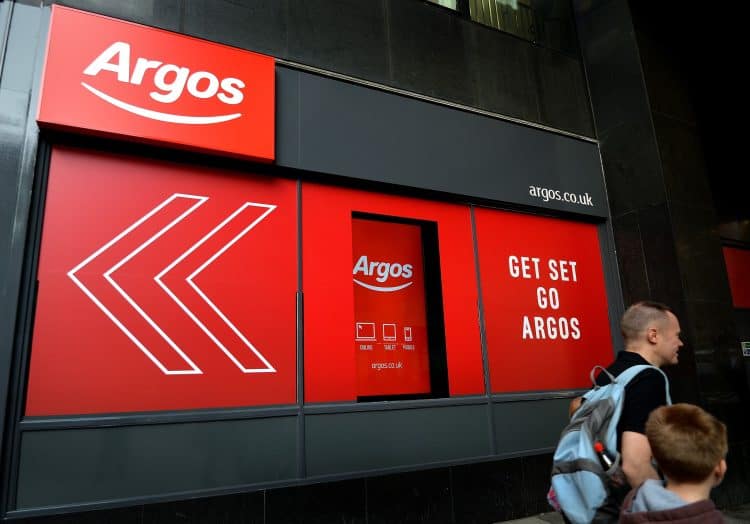 High street giant Argos banned ‘sexist’ phrase from their delivery services after they received a number of complaints.

They have now removed the phrase ‘two-man delivery’ from their stores and catalogue after customers complained that it was ‘sexist’ and they should be more inclusive.

Argos told The Sun: “We updated our wording earlier this year to ensure we reflect the diverse communities we serve and colleagues we work with.”

The usual suspects were offended.

Here is Michelle Dewberry, for example:

Over on LBC, presenter James O’Brien was trying to make sense of the outrage over the changes.

He said: “The people having a hissy fit, the people clutching their pearls, are the people complaining about the phrase ‘two-person delivery’!”

Some people were angry about the change others wondered why it was such a big deal:

And this was snuck in?