by Henry Goodwin
in Business 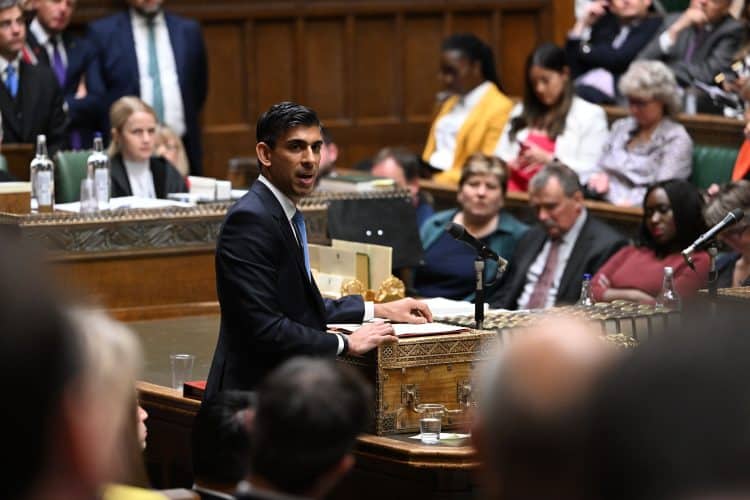 Close to half a million small businesses are at risk of going bust within weeks, with rising costs creating a “ticking timebomb” for smaller firms.

According to the Federation of Small Businesses, scores of employees could lose their jobs within weeks unless the government rolls out targeted measures for embattled employers.

“We don’t have any problem with the way the chancellor dealt with consumer needs,” Martin McTague – the FSB’s chairman – told BBC Radio 4’s Today programme. “But there is still a massive problem with small businesses.

“They are facing something like twice the rate of inflation for their production prices, and it’s a ticking timebomb. They have got literally weeks left before they run out of cash and that will mean hundreds of thousands of businesses, and lots of people losing their jobs.”

McTague pointed to figures from the Office for National Statistics, which showed that 40 per cent of the UK’s small businesses – some two million firms – had less than three months’ worth of cash to support their operations.

He said: “It is a very real possibility because… they don’t have the cash reserves. They don’t have any way they can tackle this problem.”

Highlighting the case of a hotel owner in Scarborough, whose profits were wiped out by soaring energy bills five times higher than normal, he added: “They weren’t able to trade any longer without essentially trading at a loss and therefore damaging the future of their business and everybody that worked for them.”

Businesses have been battered by the increased cost of living, with factory input prices increasing by 18.6 per cent over the past year – a record high. Many firms are raising their prices as a result, fading into inflationary pressure across the UK.

McTague warned that, without further government help, the Treasury’s efforts to keep businesses afloat throughout the Covid-19 pandemic would go to waste.

“The chancellor spent approximately £45bn making sure those businesses survive the Covid crisis,” he told the BBC.

“Are we seriously expecting him now to abandon them just as they’ve managed to get through one crisis and effectively lose that money for the taxpayer?”