But research found that the proportion of women on boards at FTSE 100 firms is higher than ever.

by Andra Maciuca
in Business 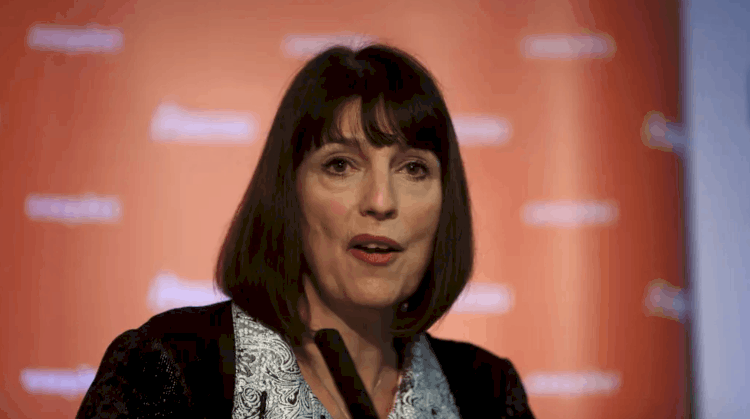 Research by Cranfield School of Management found the proportion of women on boards at FTSE 100 firms was higher than ever but concluded there were still not enough female chairs and chief financial officers – and just eight of the CEOs in the top 100 UK companies are women.

Cranfield researchers found that there are not enough female chairs, chief executives and chief financial officers – with only eight CEOs in the top 100 UK businesses being women.

The report, sponsored by EY, looked into the 1212months up to 20 July and found that FTSE 350 firms exceeded the voluntary target of 33 per cent women on all boards, whilst for FTSE 100 the percentage stood at 38 per cent.

In the latter group, drinks group Diageo leads the way in appointing female leaders, with women covering 60 per cent of its board roles. At the opposite end of the spectrum was online retailer Ocado, with 17 per cent of women on its board.

“This highlights the drawback to voluntary targets and prompts whether it is time to make these targets mandatory,” the report read.

Last month it was revealed that British investment banks are paying women just 56 per cent of what their male colleagues make.

A sample of ten large banks which have reported gender pay cap data ahead of an October deadline show an average 44.5 per cent difference between male and female hourly wages as of April 2020, compared to the 45.2 per cent reported last year.

This means women earned 56 pence for every pound men earned when looking at their average hourly salary, Bloomberg reported.

HSBC Bank Plc – the part of the business housing the lender’s UK investment banking operation – revealed the largest salary divide at 54.4 per cent. Just nine per cent of those in the top pay quartile are women.

Of the ten banks analysed by Bloomberg, none reported that women made up more than a fifth of their top-earning quartile.

Reporting of the gender pay gap became compulsory in Britain in 2017 and has consistently showed women are paid significantly less than men.

But figures do not compare the pay of men and women doing the same jobs, and are not based on experience or location – they just show who holds the highest paying jobs, which in most companies are held by men.

A 2017 study suggested that women will have to wait more than two centuries to achieve equality in the workplace. Research revealed it will take 217 years for disparities in the pay and employment opportunities of men and women to finally end.