Looking into the consequences of a cashless society online cartridge retailer, Cartridge Save have been speaking to people in the UK to find out how they would feel if we became cashless. The study, part of their research into how people in the UK have adapted to new technologies,looked at what technologies people have adopted in […] 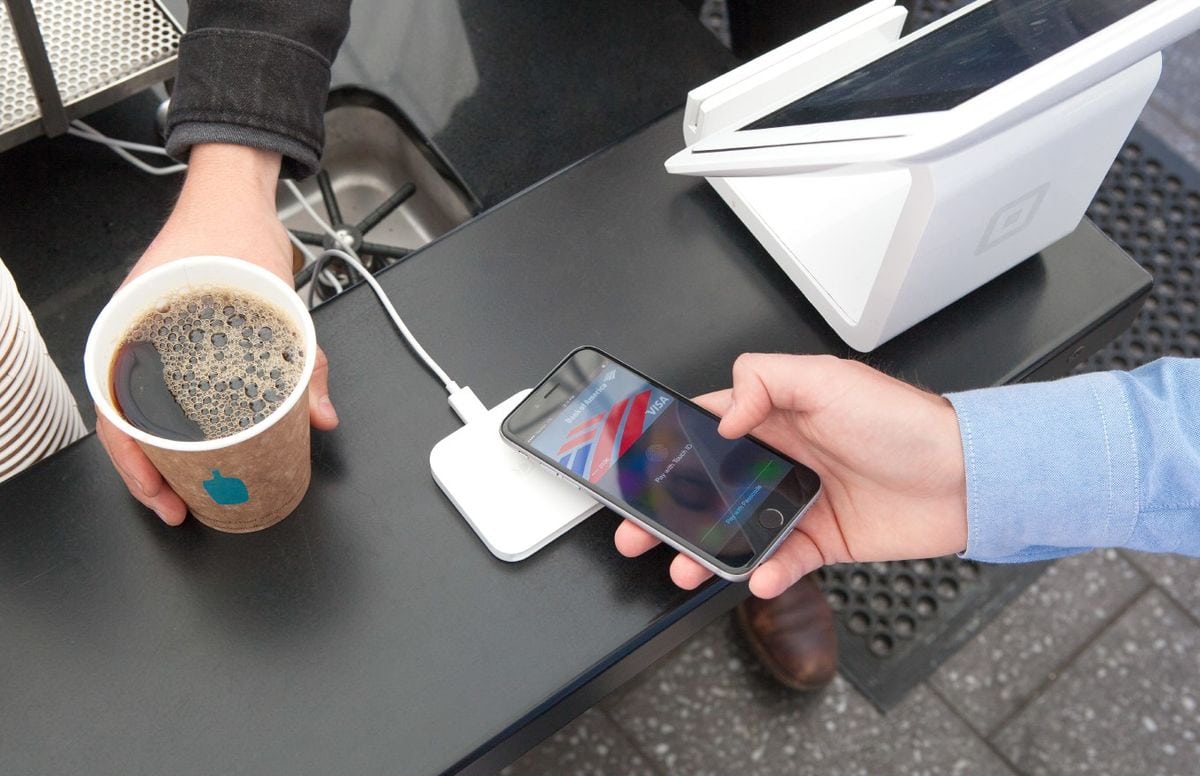 Looking into the consequences of a cashless society online cartridge retailer, Cartridge Save have been speaking to people in the UK to find out how they would feel if we became cashless. The study, part of their research into how people in the UK have adapted to new technologies,looked at what technologies people have adopted in the UK and if they are ready to move into the future. They found that many people are happy to adapt to contactless technology, however they do have concerns on security issues and if we became cashless they also had concerns about intrusion from Big Brother.

Interestingly according to the Financial Inclusion Commission,there are almost two million adults in the UK do not have a bank account additionally, it is estimated that 49-64% of households in the UK hold some form of unsecured credit which means they do not have access to secure credit from financial institutions. This means that a lot of people in the UK rely on cash. It’s worrying that if cash was removed from society, homeless people would have to get bank accounts, currently you can have a bank account without an address from Homeless.orghowever it was noted that if you’re homeless, and reduced to begging for spare change on the street to survive, you will lose that option when we become cashless.

Charites also rely heavily on the collection box as a revenue stream,so if we became a cashless they could see a drop in revenue. Perhaps technology would play a bigger part here for Charites with the option of allowing virtual payments via contactless technology or apps when out and about.

We know from other countries becoming cashless, for example,in Sweden,cash transactions only made up 2% of the value of transactions and in shops cash is used for just one in five transactions. Was a step taken by retailers, here they are legally entitled to refuse coins and notes, and banks, buses, street vendors and even churches now expect plastic or virtual payment.

Back to the UK though there are concerns about government intrusion, for example when you purchase items with cash, your purchases will not be tracked to you, which means you have a certain level of anonymity. However once you become cashless, this will cease and all payments made via bank or credit cards or mobile paymentswill be tracked and traced. This is good news for those looking to crack down on the black market and illegal trading. It means removing cash makes it much harder for people to hide money from tax and government agencies.

But even if you’re honest it could open a hornet’s nest on tracking all transactions, leading everyone to account for every single transaction in and out of your accounts. And up to you to declare whether or not you need to be paying any tax on these amounts.

Cartridge Save asked: “In a cashless society would you be happy that government agencies such as the police, intelligence services and tax agencies would be able to track every transaction you made?”

They found that most people (71%) would not be happy with such intrusion, even if they had nothing to hide. 27% were comfortable with government agencies having access, whilst 2% were not sure, some stating they may be if there was regulation or safe guards in place.

With all transactions being tracked, many places and people will have access to all this data, which could be sold on the free market, making it available for anyone to use.

Speaking about their research Ian Cowley, Managing Director of Cartridge Save, said:

“I think we may still be some time away from becoming a cashless society, in the UK anyway. Although people are starting to adapt and use new technologies as they are developed, it will take a lot for people to give up cash completely. And as we talked about, there could be some people who will be disadvantaged if we did go cashless, so this would have to be addressed first.”

“There is distrust with government agencies and whether going cashless would mean these agencies could see every transaction you make. This is not because people would be doing anything illegal, but the implications around your personal data being shared without permission and security issues could be huge. “

“There are a lot of issues surrounding a cashless society, with the main factor for me being privacy. I think we have enough CCTV and online software watching our every move, to further add on the ability to not only collect and store data on our spending habits and location, but to also create individual reports.”

“There are a lot questions around the functionality of this and implications it will have on society as a whole. Let’s hope we can remain in the cash zone for many years to come. There are some things we can simply just leave alone”

Cartridgesave.co.uk is the UK’s largest dedicated printer cartridge company. They offer next day delivery on more than 7,200 printer ink and toner cartridges from 62 big brands and compatibles, plus printer paper and labels.