The company has actively fought any union activity at its stores for a number of years, claiming its stores function best when it works directly with employees. 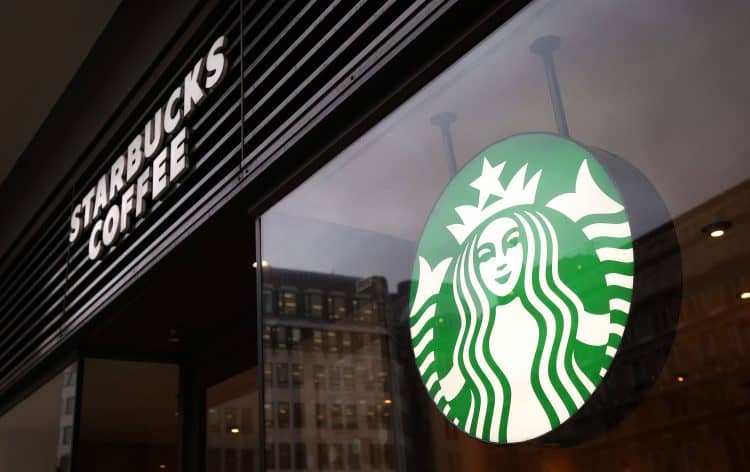 Staff from a Starbucks in Buffalo, New York, have voted ‘yes’ to becoming the first Starbucks in the United States to unionise in decades.

None of the 8,000 company-owned outlets have been unionised since the 1980s.

Support for unions has risen to a 50-year high in the US, according to a poll conducted by Gallup in August. Some 68 per cent of Americans now approve of labour unions.

In the UK trade union membership increased by over 100,000 between 2019 and 2020, the fourth consecutive year in which it has risen.

The last time that happened was the late 70s.

Workers voted 19-8 in favour of a union at the Elmwood Avenue location.

The company has actively fought any union activity at its stores for a number of years, claiming its stores function best when it works directly with employees.

“We want every partner to love working at Starbucks. We will keep finding new and better ways to continue leading on wages and benefits, improve our listening and active partnership, and keep building a company that matters,” Rossann Williams, president of Starbucks North America, said in a letter to Starbucks employees after the vote.

There were scenes of jubilation after their victory was announced.

Watch the reaction below: