“With Covid-19 causing vast numbers of people to reconsider how they want to live their lives, anything that leads to more productive, healthier, and, crucially, happier colleagues, is a win for everyone." 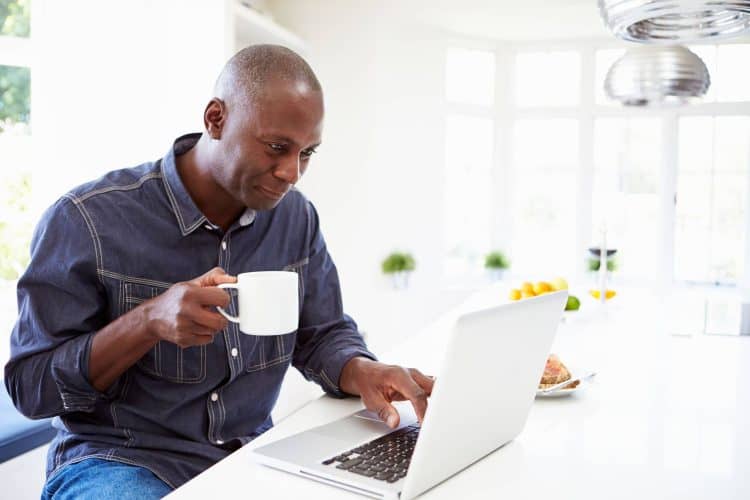 Online lender Atom Bank has launched a four-day working week for staff without cutting their pay as the group looks to make its workforce “healthier and happier”.

The UK’s first app-based bank said it switched to the new four-day week on November 1 for all 430 employees, allowing them to work 34 hours over four days instead of 37.5 hours over five days.

It said the majority of staff had chosen to take up the shorter week, with most taking either Mondays or Fridays off and having a three-day weekend.

But workers will clock up an hour extra on the days they work following the change.

The move makes the firm the biggest UK company to adopt a four-day week and follows Atom’s review of working practices sparked off by the pandemic and remote working.

It said the review confirmed the change would not affect its operations or customer services, with support still available seven days a week.

Atom chief executive Mark Mullen said: “We believe the 20th century concept of a five-day week is, in many cases, no longer fit for purpose for 21st century businesses.

“Its introduction originally allowed for the establishment of the weekend, with all the benefits for employees this entailed.

“At Atom, we feel the time is right for the next evolution in the world of work.”

He said that the shorter working week would boost mental and physical wellbeing among its workers, allowing them to spend more time with their families and pursue their interests.

This would, in turn, have an “equally positive” knock-on effect on productivity and customer experience, he added.

“With Covid-19 causing vast numbers of people to reconsider how they want to live their lives, anything that leads to more productive, healthier, and, crucially, happier colleagues, is a win for everyone,” Mr Mullen said.

The Durham-headquartered group said it will continue to monitor the impact of the change.

Atom recently clocked up its first full quarter of operating profit in the three months to September, with earnings of £200,000.

The business is gearing itself up for a stock market float in 2022 or 2023, joining fellow challenger bank Starling on the road to an initial public offering (IPO).