As the UK crime rate falls, there is one crime that is on the rise. Recent figures show that shoplifting has consistently grown by an annual 6% against a wider backdrop of reduced crime. This statistic is surprising considering the vast amount of time, money and effort that goes into developing anti-shoplifting technology. So why […] 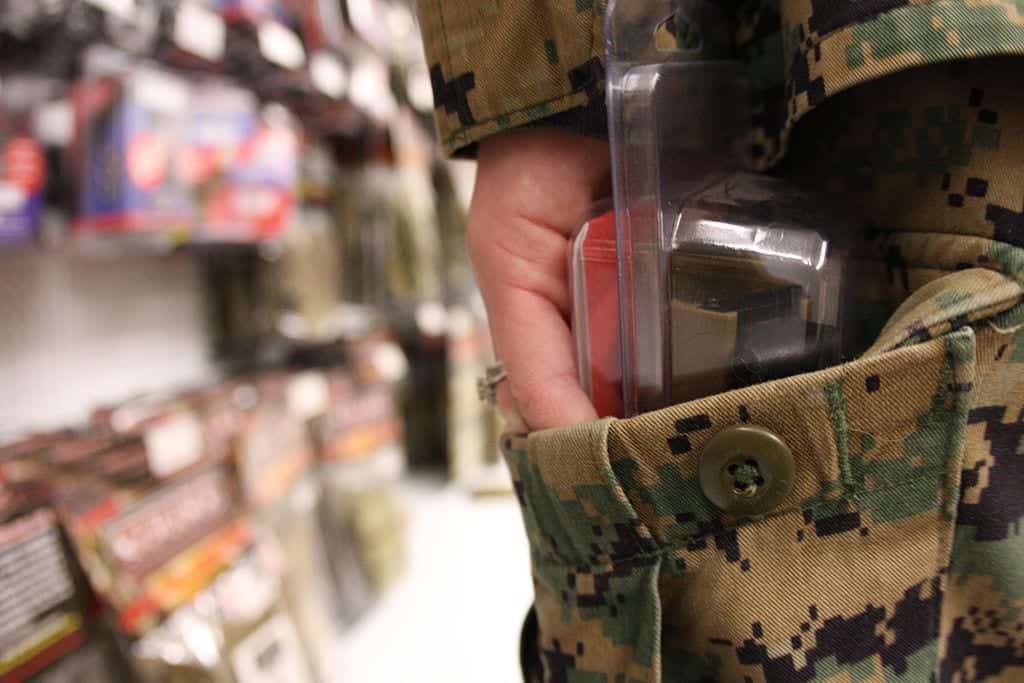 As the UK crime rate falls, there is one crime that is on the rise. Recent figures show that shoplifting has consistently grown by an annual 6% against a wider backdrop of reduced crime. This statistic is surprising considering the vast amount of time, money and effort that goes into developing anti-shoplifting technology. So why isn’t it working?

How does anti-shoplifting technology work?

The vast majority of retail stores are equipped with several high tech security measures. CCTV cameras are the most common. According to the College of Policing, CCTV is more effective as a method of gaining evidence to catch and convict a criminal than as a deterrent.

Equally as effective, but more simple in application, is what is known in the retail world as EAS. Short for electronic article surveillance, EAS normally consists of putting radio tags on products and radio scanners at store exits. When a tagged item passes through the scanners it will sound an alarm unless the cashier has untagged the item at the till.

Unfortunately for retailers, so many cashiers forget to untag items that a triggered EAS alarm usually goes ignored. As experts OCS Retail Solutions point out, anti-shoplifting technology took a leap forward when many stores adopted RFID tags over the usual radio tags. This allows retailers to configure their scanners only to trigger alarms for items from their own shelves. With all this technical sophistication, why is it that shoplifting is on the rise?

How do shoplifters avoid this technology?

As anti-shoplifting technology has increased in complexity, so too have the tactics of criminals. Despite shoplifting rarely being premeditated, there is a large community of dedicated shoplifters who often share techniques for avoiding EAS measures and CCTV cameras.

Scanners, for example, can be countered by shielding the RFID tags in some way. This can involve anything from carrying items in a specially-made bag to covering the tags with radio-blocking material.

There is also the fact that, despite the mass adoption of the technology, many retailers pay little attention to EAS alarms, as evidenced by this anecdotal experiment.

The continued growth of shoplifting figures suggests that current anti-shoplifting measures are not enough, but they could be due to something else.

What kind of technology would retailers need to end shoplifting?

Preventing shoplifting from even occurring in the first place is a difficult task that raises many issues. If a store were to be thoroughly guarded by security personnel in the style of nightclub bouncers, human rights may be breached, and people may well avoid the high street altogether.

There is, however, a potential way to use current anti-shoplifting technology more effectively. One university study proposed a method of configuring RFID EAS and contactless credit card technology to create a store that is completely unattended. In this store, customers take items from the shelves, and their cards are charged for them as they pass through the EAS scanners. There are problems with this too, of course. People could, for example, continue to block RFID tags the way they do currently. But for all but the most dedicated, this store setup would erase the very possibility of shoplifting for good.