The secret of the buttercup’s shiny petals has been discovered by scientists. For over a century biologists have sought to understand why the iconic flower stands out. Now they have shown the petals have an extremely thin outer layer – or epidermis – that measures just one-cell thick. It contains a yellow pigment under which […] 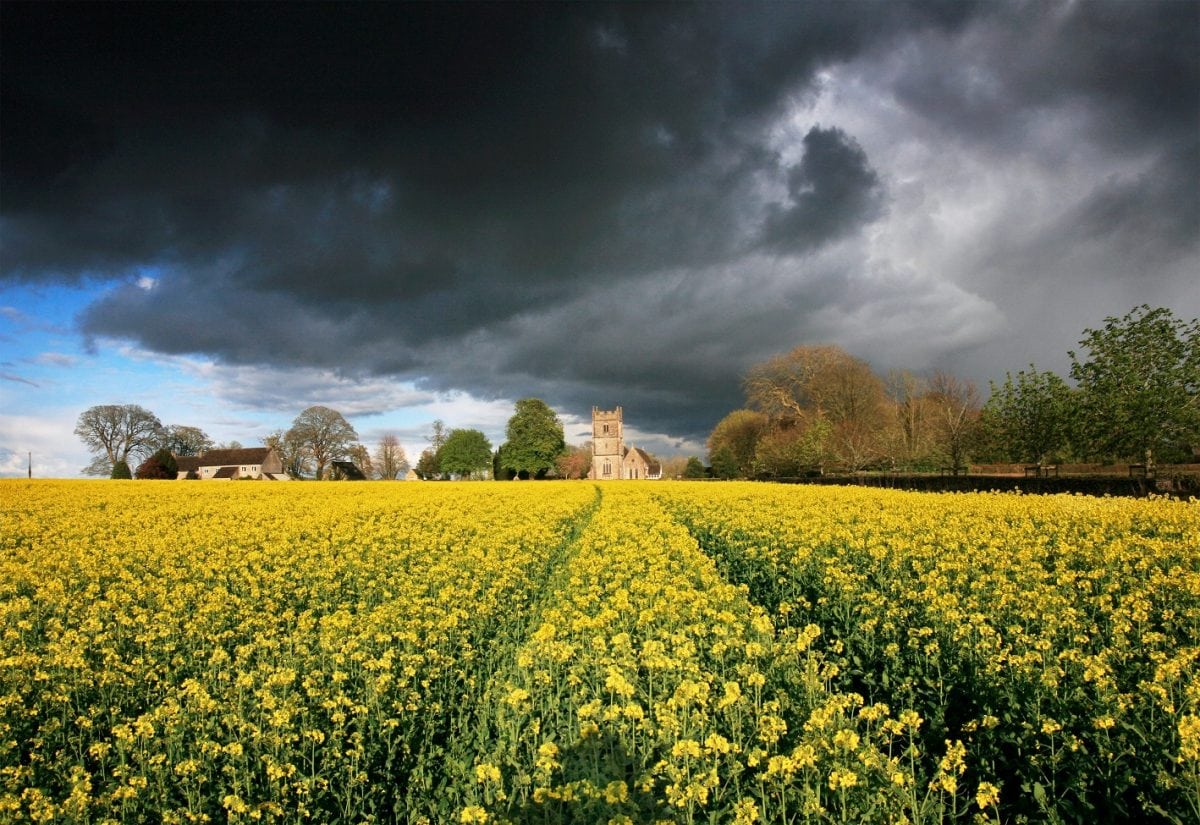 The secret of the buttercup’s shiny petals has been discovered by scientists.

For over a century biologists have sought to understand why the iconic flower stands out.

Now they have shown the petals have an extremely thin outer layer – or epidermis – that measures just one-cell thick.

It contains a yellow pigment under which is an air chamber.

He said: “We discovered this layer acts as a thin optical film. The colour-generating mechanism is similar to oil on water or a soap bubble.

“Light is reflected on both sides of the epidermis where the cells and air meet.

“As the cell layer is very smooth and thin optical interference occurs and the reflected colours merge.

“This creates a white sheen which makes the petals seem glossy.” This kind of thin pigmented film is unique in the world of plants.

Dr van der Kooi, of Lausanne University in Switzerland, said: “Butterflies use similar structures to produce colour – as do some birds – but buttercups are the only known flowers to do so.”

His team is the first to measure light spectra and conclude the cell layer acts as a thin film.

There are hundreds of varieties of buttercups. They are poisonous to eat for humans and cattle.

People sometimes hold a fresh buttercup flower under the chin. If a yellow reflection from the flower’s shiny petals can be seen the person is said to “like butter”. This custom is still taught to young children and shows how buttercup petals reflect light.

Dr van der Kooi said alongside the air chamber the petals have a starch layer which again scatters light and sends some of it back through the pigmented epidermis.

He said: “Thus, the light reflected by the starch travels through the pigments twice, giving it a very rich yellow colour.”