"In a crowded field, this is possibly the stupidest thing I've ever read on Twitter." 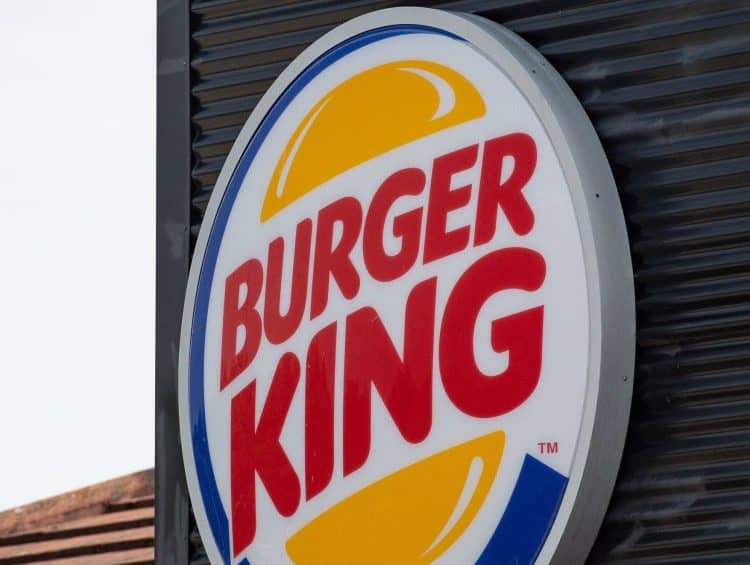 Burger King is converted one of its London branches into a 100 percent meat-free restaurant, which opened on 14 March 2022. The plant-based concept will take over the chain’s Leicester Square restaurant for a pilot until 10 April 2022.

“The planet needs a game-changing shift away from meat to combat the climate emergency, and Burger King is leading the way. We love its expanding meat-free range: from the Vegan Royale to the Vegan Nuggets, these plant-powered, protein-packed meals appeal to both vegans and meat-eaters!”

Worth a shot you would think? Try and save the planet one meal at a time.

Well, not according to Dominique Samuels, a news commentator at numerous media outlets including a regular slot on GB News.

She wrote: “The Burger King in Leicester Square has been completely meat-free for a month. And people genuinely think this is normal and not being deliberately pushed on us?”

Then she followed up with: “It’s extremely manipulative. It’s right where all of the clubs are and hungry drunk people, for example, won’t have many options. Burger King has been there for as long as I can remember. So it’s basically trying to force people into consuming chemically enhanced fake meat.”

As the comments piled in she then said: “I gave ONE example of how veganism is being shoved down people’s throats. There are tons of other examples and it just so happens to be a coincidence that every single international organisation, e.g. the UN wants less meat consumption to ‘save the planet’”.

There was a huge amount of people who had their say on her comments, here is a small selection:

Related: Tim Martin says Buckingham Palace should be turned into a Wetherspoons now the Queen has moved out