It’s a wonderful milestone for a company when it reaches the point where it can expand into overseas operations. The term “multinational” is used to describe these firms, and the title of being a multinational corporation is one of distinction. A company that has become so successful as to have the opportunity to do business […] 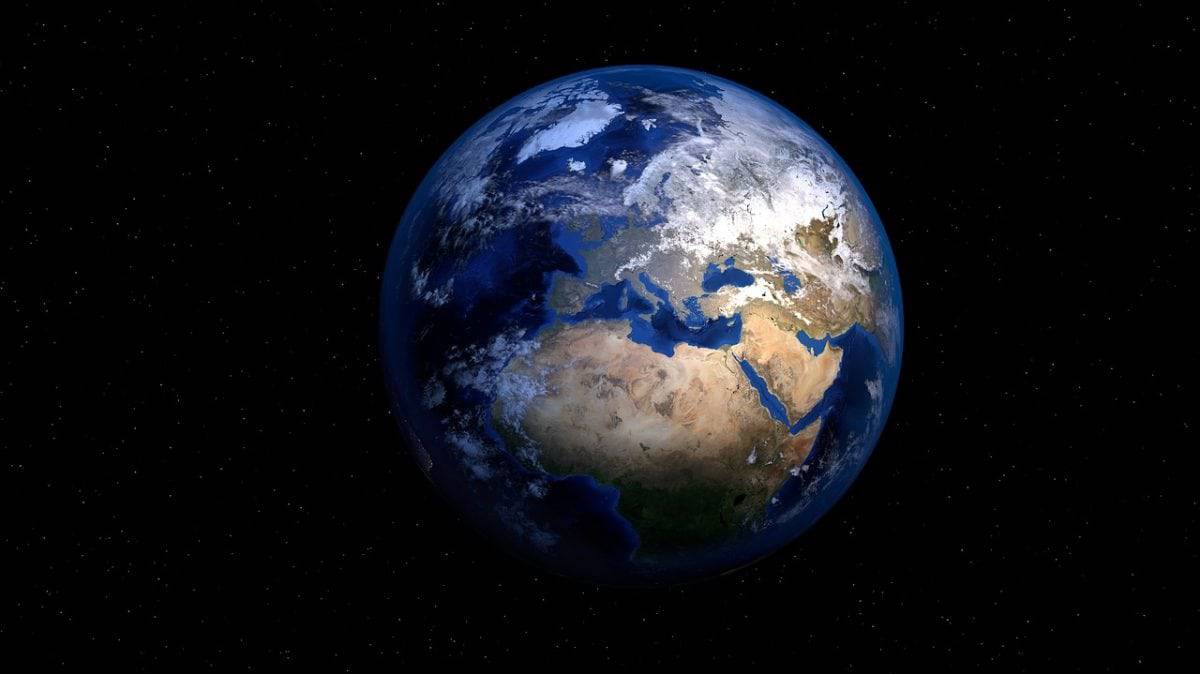 It’s a wonderful milestone for a company when it reaches the point where it can expand into overseas operations. The term “multinational” is used to describe these firms, and the title of being a multinational corporation is one of distinction. A company that has become so successful as to have the opportunity to do business on other continents is held in the highest regard by everyone from stockholders to customers.

Of course, it takes more than a terrific sales volume or an innovative product to succeed in the international market. The companies that successfully leap from a single country to several have to address some important issues. If they don’t manage these steps properly, the entire initiative fails.

If your company is on the brink of a worldwide move, take into consideration some of these special issues:

Your daily functions look very different once you go international. The need to manage things like payroll and scheduling are complicated enough, but when you get into the management of physical items like your supply chain, it becomes even tougher. You need to explore options for SCM software that digitizes these processes so that they can be handled from the main office.

The same is largely true of personnel. In this day of widespread telecommuting, it has become much easier to maintain your entire management staff in one country and conduct operations elsewhere with minimum supervision abroad. But just as those remote staff you have stateside need to be managed properly, so do those across the ocean.

The issue of currency today is far more complicated than just exchange rates. The Deutsch Mark, Franc, and other strong currencies disappeared when most of the European Union adopted the Euro. For the countries involved, it has simplified travel and commerce, but also poses some real problems for countries outside the EU.

This transition initially simplified currency conversion, but it didn’t last. Great Britain voted to leave the EU behind, raising the possibility of a complete collapse of the currency and the union. This presents a very intimidating hazard for any multinational company, particularly a new one.

The most effective strategy in this situation is to diversify risk. To the greatest extent possible, firms should avoid carrying too many assets under any one currency. Certainly the US dollar is the stalwart of exchange, but even it will always experience normal fluctuations. Spreading resources across several currencies insulates holdings from all but the most global variations.

On a less seismic scale, there are serious logistical considerations involved in worldwide business. When you have locations in a dozen different time zones, things can get chaotic. Today’s 5pm deadline is already gone for those in Europe but still far off in the Pacific. Communications with customers can be derailed by misunderstandings about whose time zone is in play.

A good choice is to stick with GMT inside the company. That way all functions are stamped on this standard setting, with no question about whose perspective takes precedence. It can prevent costly mixups that damage the company’s financial future.

Expanding to a global market is exciting. It’s prestigious and profitable. But the entire thing can fall apart if you don’t pay careful attention to some of the unique issues in play.