Merkel is "more responsible for Brexit than any other political figure in Europe", Ambrose Evans-Pritchard said 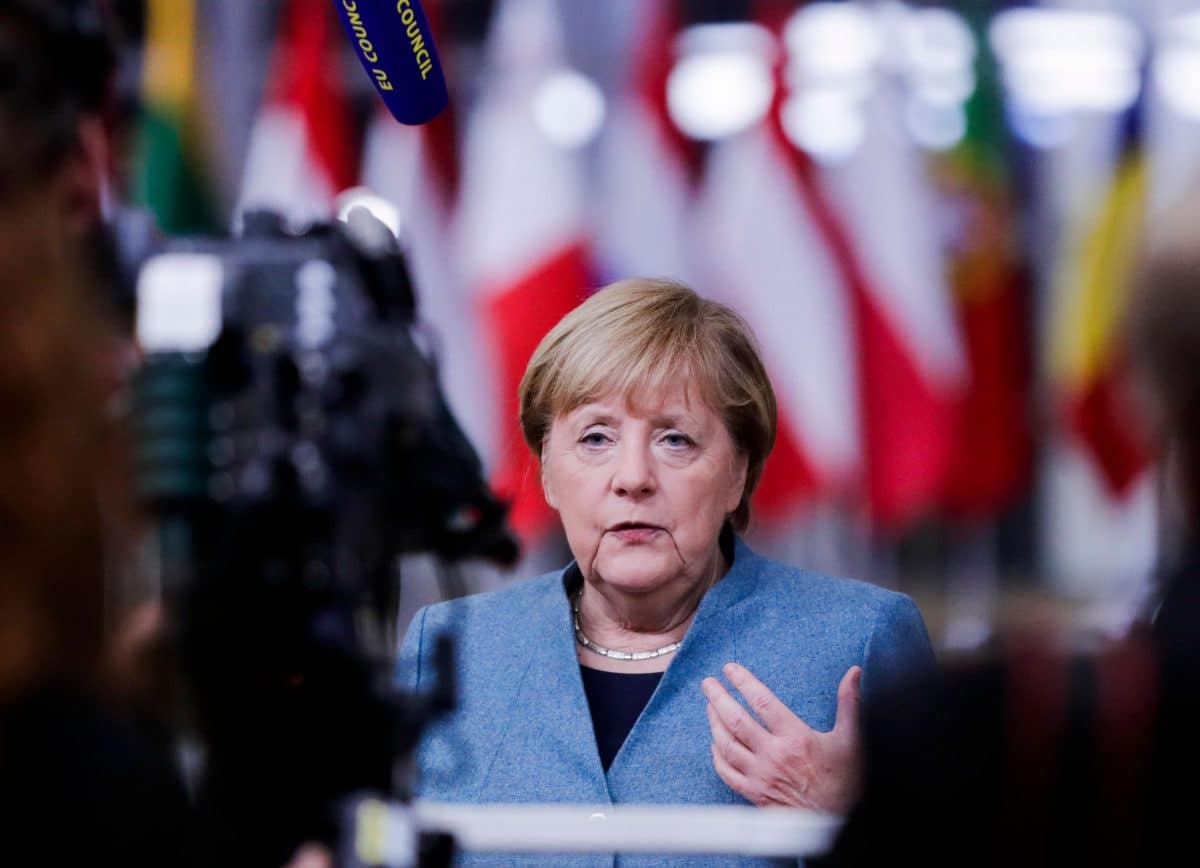 Angela Merkel, the German chancellor, is squarely to blame for Britain’s divorce from the European Union, a Daily Telegraph columnist has suggested.

According to Ambrose Evans-Pritchard, Merkel is “more responsible for Brexit than any other political figure in Europe” – writing that the chancellor’s pro-Europe policymaking has “sown the seeds of British exasperation”.

“This mismanagement of monetary union altered British perceptions of the EU before the Brexit referendum,” he wrote, claiming that Merkel’s handling of the Eurozone debt crisis “led to the migration of several hundred thousand economic refugees from southern Europe, and displaced flows from eastern Europe into the UK”.

Evans-Pritchard went on to claim that Merkel “meddled enough with the constitutional machinery of Europe to irritate the British, but not enough to sort out the EU’s real problems or to make the monetary union fit for purpose”.

He added: “She installed ultra-integrationist Jean-Claude Juncker as Commission chief against British objections. This violated the Brussels convention that no major state is ever overruled on this key post. She refused a compromise despite warnings from David Cameron that a taste of Junckerism would further erode British consent for the EU, as proved to be the case.”

“‘Mutti’ is an admirable person and a canny, tactical politician but she will leave a set of unstable equilibria, a polite way of saying a trail of wreckage,” he concluded.

Merkel’s party, the centre-right CDU, last week anointed centrist Armin Laschet as its new leader – making him the favourite to succeed the long-serving leader as chancellor in September.

Related: Low-paid workers in insecure jobs are more likely to die from Covid-19