Jolyon Maugham said he had to deal with a fox which had become entangled in protective netting around chickens on his property. 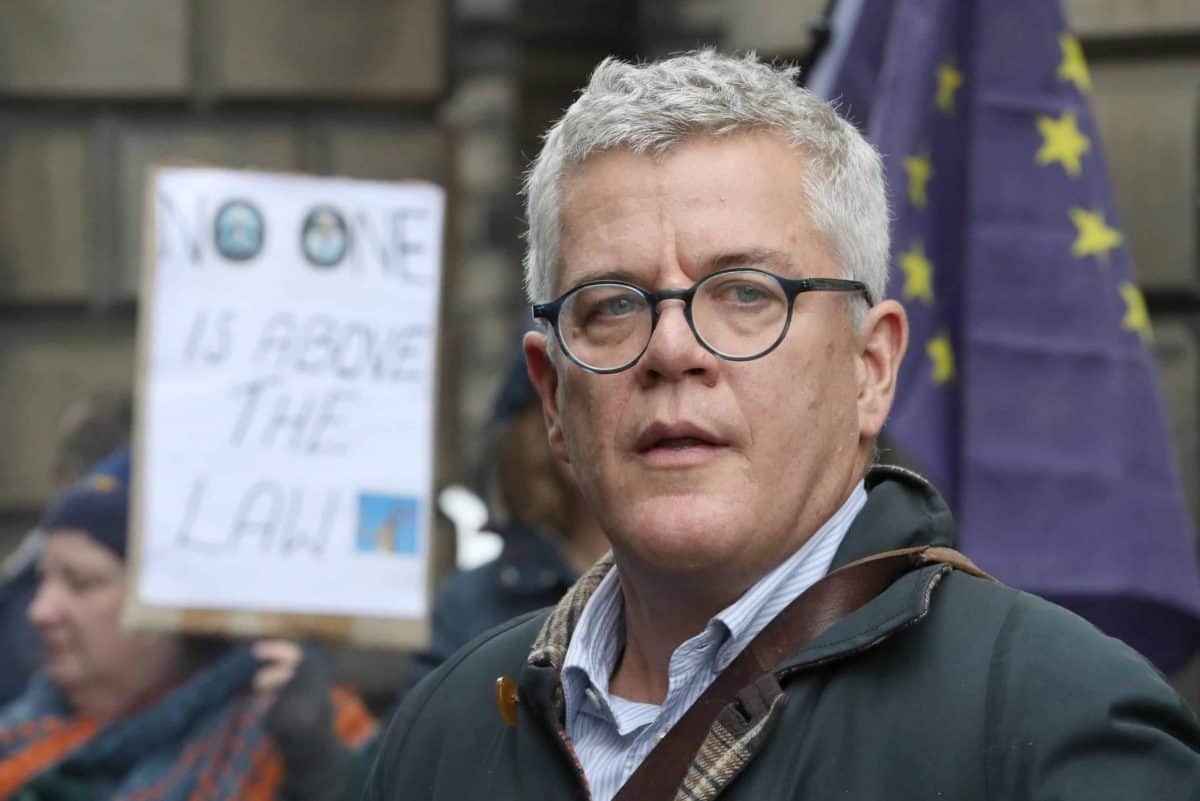 The RSPCA is looking into claims made by prominent lawyer Jolyon Maugham that he killed a fox with a baseball bat.

Mr Maugham, founder of the Good Law Project, said on Twitter on Thursday morning: “Already this morning I have killed a fox with a baseball bat. How’s your Boxing Day going?”

An RSPCA spokeswoman said: “We’ve been made aware of this and are looking into it.”

Mr Maugham claimed the fox had “got caught up in the protective netting around the chickens” and he “wasn’t sure what else to do”.

Government guidelines state that if a fox is caught in a trap or snare on a person’s property, they must “humanely kill any fox you catch while it’s in the trap or snare”.

Gassing or poisoning foxes is prohibited.