The full list, according to the Bank of England. 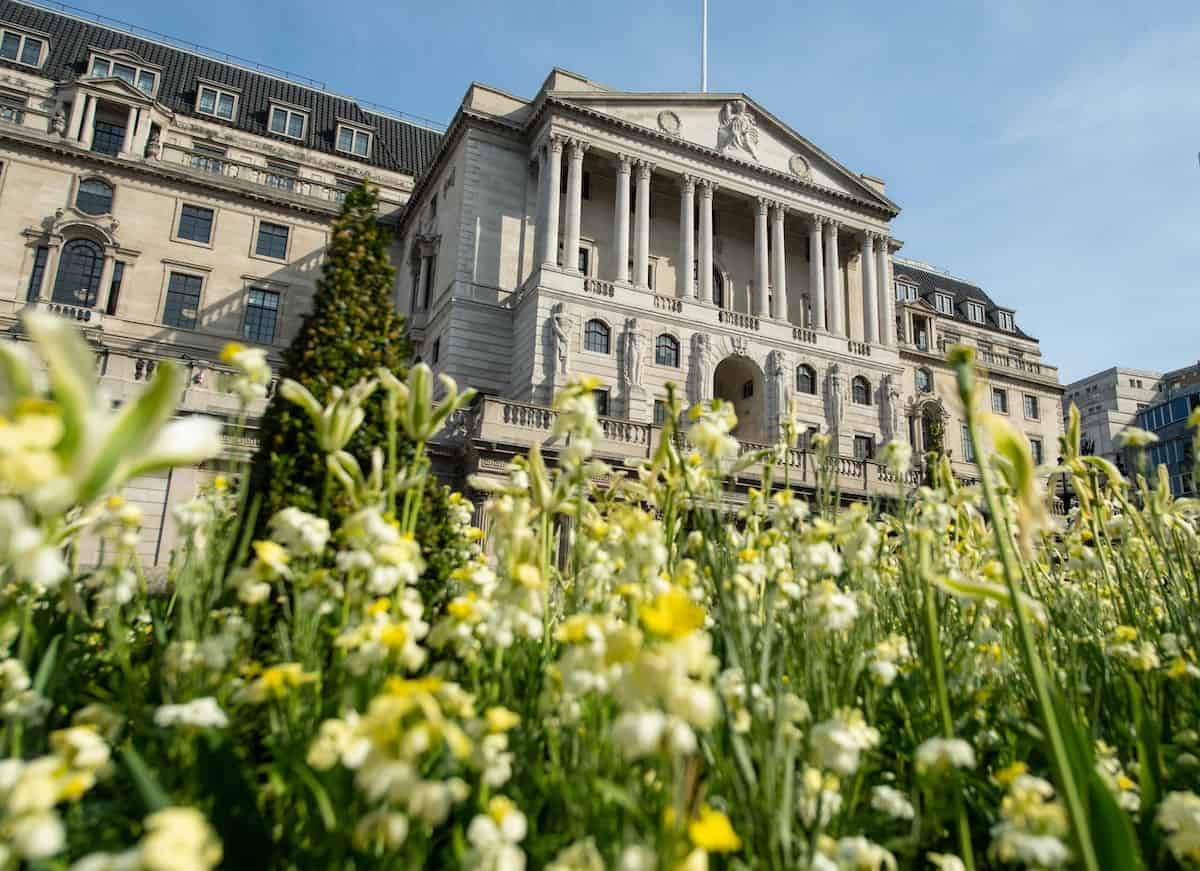 The Bank of England has lent more than £16 billion to 53 major businesses in a bid to support them through the coronavirus crisis.

Money has also gone to support the National Trust, Greggs and Nissan, among others.

Around £2.8 billion has gone to firms with headquarters based overseas, including the Netherlands, Germany and Ireland.

And several high street names took out cash, including John Lewis, Marks & Spencer, Greggs and Fuller’s – with stores, bars and restaurants remaining closed in most cases.

Online fashion giant Asos, which has remained open throughout the lockdown, took a £100 million, several weeks after it was revealed bosses had asked shareholders for £247 million in a fundraiser.