Sir Ed Davey, Liberal Democrats home affairs spokesman, also slammed the concept and said: “There is a real fear that Boris's free ports idea could turn the UK into the world capital of money laundering.” 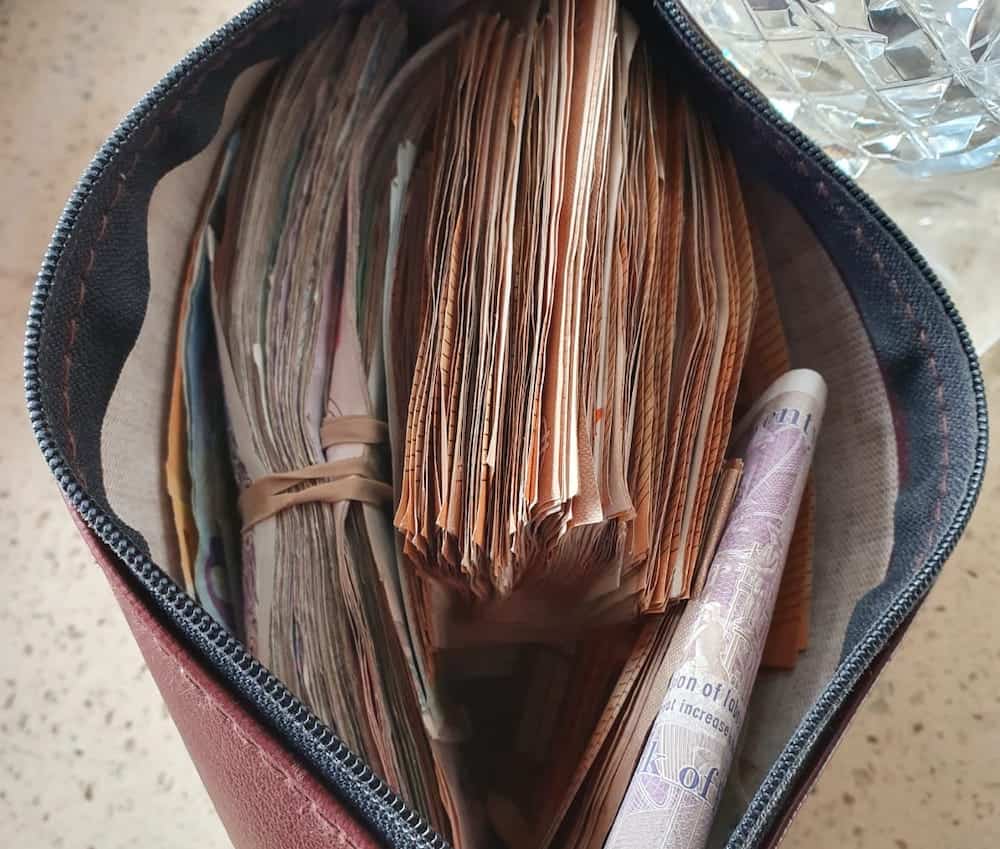 Britain could become “the world capital of money laundering” if plans to create freeports go ahead.

The tax-free zones allow goods to be manufactured, stored, imported and exported without normal checks and paperwork.

They have been championed by Boris Johnson and Chancellor Rishi Sunak who plan to create 10 to boost Britain’s post-Brexit economy.

But the concept – pioneered by Swiss art dealer Yves Bouvier – have long been mired by controversy.

Former EU Commission president Jean-Claude Juncker was told he was “morally and ethically” obliged to crack down on Le Freeport Luxembourg after it was accused of money-laundering.

Dr Wolf Klinz, a German MEP, said the site – in which Mr Bouvier was a major shareholder – had “been alleged to be a fertile ground for money laundering and tax evasion”.

Another freeport created in 2009 by Mr Bouvier in Singapore was found to be at risk of money laundering and financing terrorism, according to the Financial Action Task Force.

Sir Ed Davey, Liberal Democrats home affairs spokesman, also slammed the concept and said: “There is a real fear that Boris’s free ports idea could turn the UK into the world capital of money laundering.”

Free ports existed in the UK until 2012 – when then-Prime Minister David Cameron abolished them.

But they have come back into vogue with the Conservative’s current leadership – who hope they will help to “level up” the economy by distributing wealth more evenly around the country.

Mr Sunak hopes the ports will be “fully operational” within 18 months of the UK leaving the customs union and single market at the end of this year.

This comes despite the EU Parliament voting for their “urgent phasing out” within a year.
And evidence to back up the government’s claims is disputed – with many academics saying they simply move wealth rather than creating it.

Their seedy image will also be hard to shake off.

Mr Bouvier – dubbed the “freeport king” – is currently being investigated by Swiss authorities over an alleged £150m tax evasion.

He is also under a criminal investigation for allegedly defrauding Russia billionaire Dmitry Rybolovlev of £800 million by selling him artwork at vastly inflated prices.

He denies any wrongdoing.

The Geneva freeport, he was a major investor in, has also come under increasing scrutiny from Swiss authorities.

In April 2016, Geneva prosecutors opened a criminal probe into the ownership of Modigliani’s “Seated Man with a Cane” in storage at the free port.

The canvas was seized by the authorities to determine its origins after the original was allegedly looted by the Nazis during World War Two.

A European Commission report also concluded that these facilities “could be abused for trade of counterfeit goods, money laundering and other crime if no sufficient checks are carried out to identify the owners of companies using them.”

Former Portugese MEP Ana Gomes filed a report to the parliamentary committee into establishing freeports in a post-Brexit Britain. It is due to be heard on Wednesday.
She urged the committee to have a “Bouvier Rule” which forbids the storage and sale of artworks above a certain value.

She also said they needed proper public scrutiny to ensure investors meet stringent tests to ensure they are “fit and proper”.