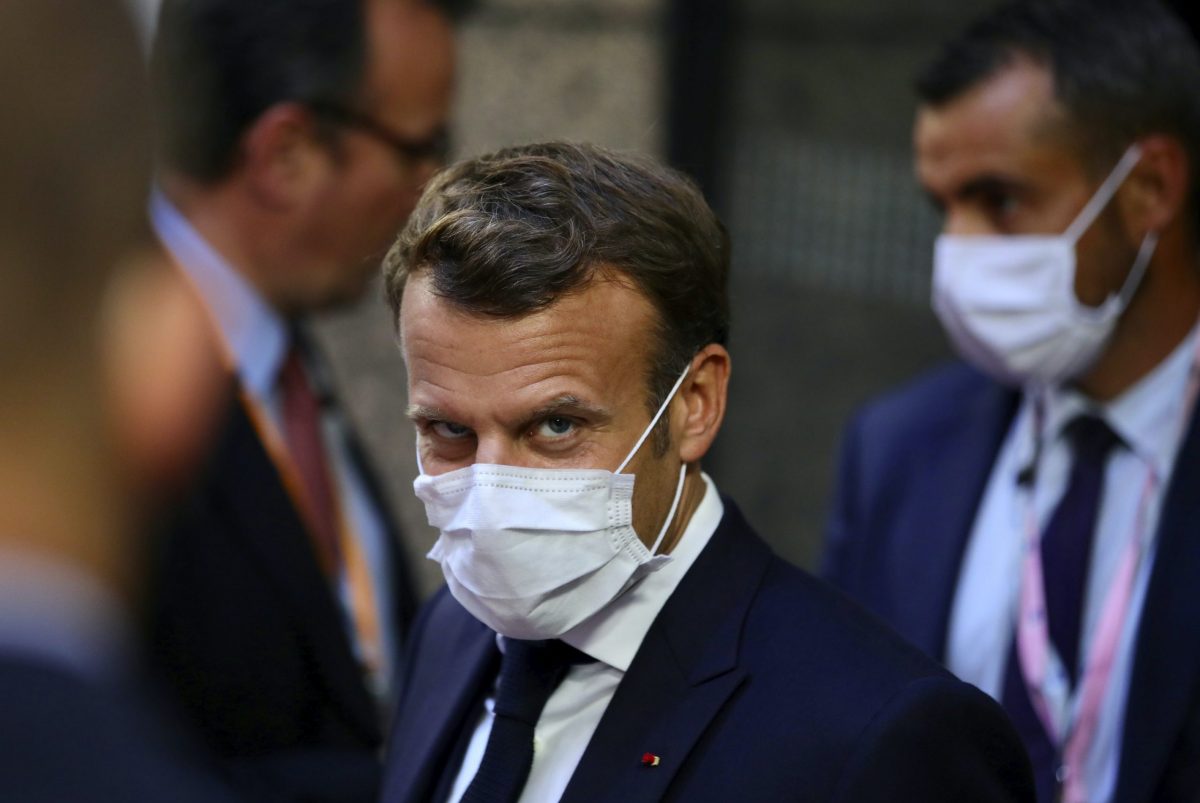 France could be €150 billion richer by the end of the year thanks to Brexit, the chief of the Bank of France has said.

The “swift” move of capital includes French groups moving assets home from British branches, and moves by more than 40 UK-based banking entities “to make sure they can keep trading in France”.

He added that a further 31 financial bodies – “mostly investment companies” – have already asked to register in France, with their applications currently being investigated by a market watchdog.

There remains just “a handful of small companies” who “must immediately speed up the process to avoid being caught unprepared in January,” Villeroy said.

“It wouldn’t be a winning bet to wager on the status quo given the size and concentration of some clearing services,” he said.

“It’s a top priority to address the risks to financial stability from depending too much on clearing houses in the UK.”