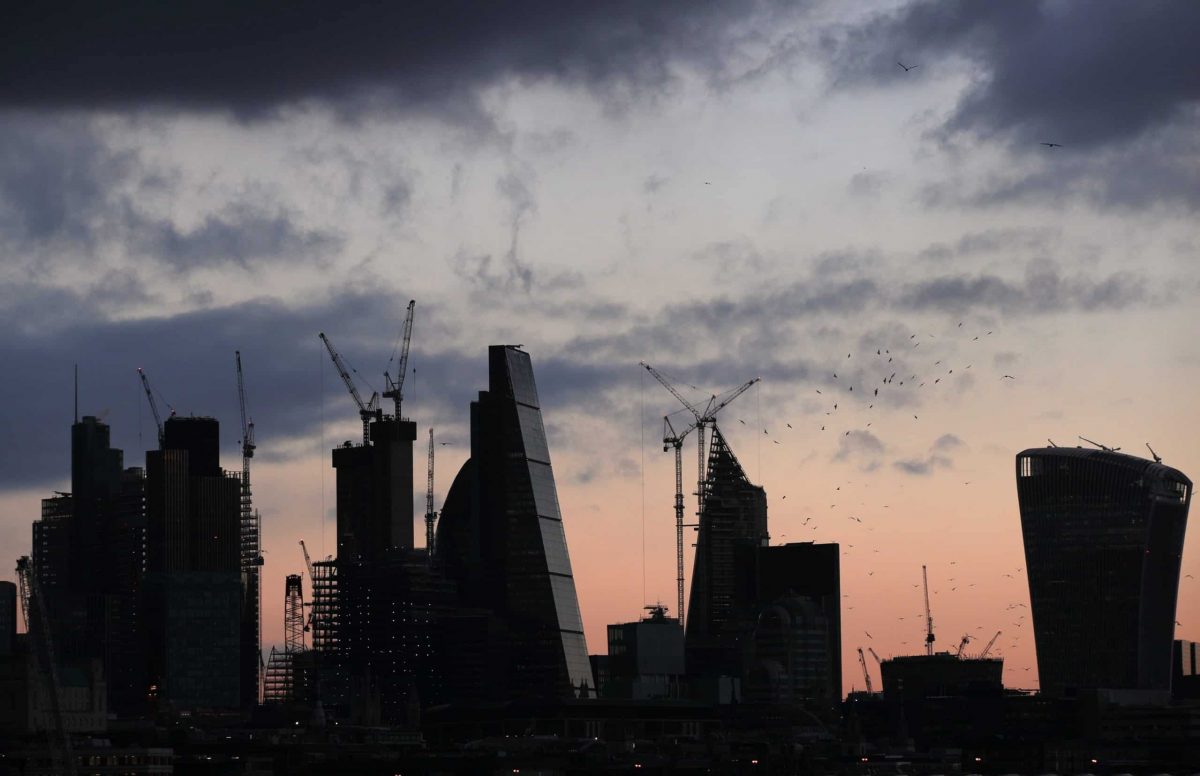 “As we fast approach the end of the transition period, we are seeing some firms act on the final phases of their Brexit planning, including relocations,” Omar Ali,  UK financial services managing partner at EY, said.

“This is despite the pandemic and consequent restrictions to the movement of people.” Many firms are still in a “wait and see” mode, and further moves could follow soon, he added.

However the EY report noted that as many many as 24 financial services firms have said they will move assets out of Britain, as the nature of the City of London’s access to the EU is shrouded in uncertainty.

Related: Evidence given by Vote Leave’s economics expert in 2012 comes to light as manufacturing concerns surface