"The deal has indeed been done, but we are only now finding out what the fine print was and what this might mean for business." 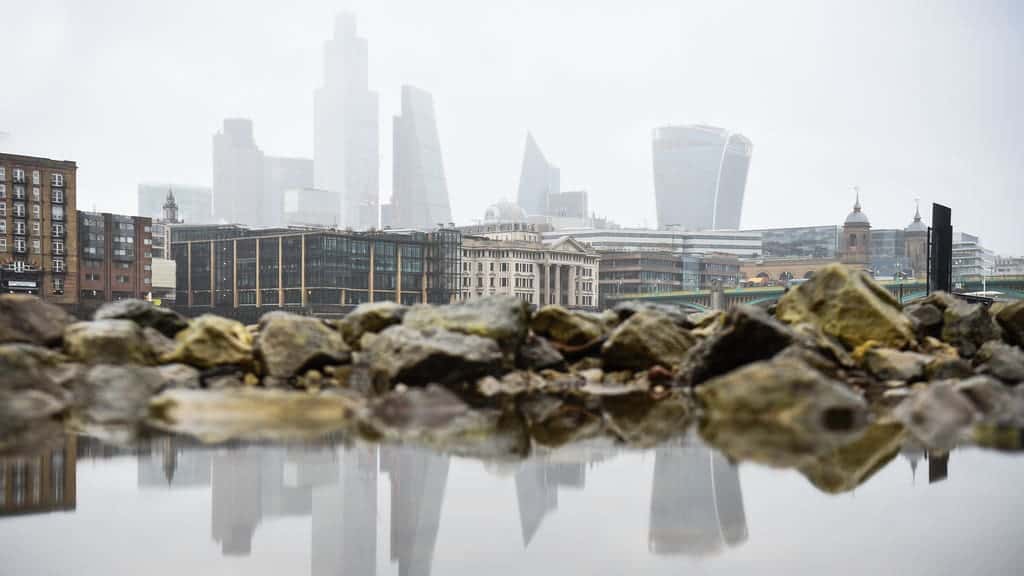 Brexit has been revealed as the number one headache among business leaders, despite pledges from the government than an EU-UK trade deal would mean seamless trading conditions.

According to new research from London-based marketing firm Impression some 67 per cent of UK businesses are still uncertain of what’s to come from Brexit, with 20 per cent expecting a negative impact from Britain’s departure from the EU in the long-term.

In contrast, more than 66 per cent of the firms that were surveyed by Impression anticipate the pandemic to have less of an impact in 2021 than it had last year, with less than 40 per cent per cent saying they are confused about the impact of the pandemic.

It comes as the UK’s five biggest business groups recently warned the government that companies face “significant disruption” if post-Brexit conditions are not eased.

The CBI, the Institute of Directors, Make UK, the Federation of Small Businesses and the British Chambers of Commerce sent a letter to Michael Gove and Kwasi Kwarteng last week, urging the government to remove obstacles or a “significant loss of business” would inevitable.

The Federation of Small Businesses has also warned that the profits of many small firms are being wiped out by the new, additional post-Brexit costs. In fact, some have no choice but to move their operations to an EU member state in order to be able to continue trading.

Speaking to City A.M, Rick Smith, managing director of financial advisory Forbes Burton, said: “Brexit is a real concern for many companies. The deal has indeed been done, but we are only now finding out what the fine print was and what this might mean for business.

“The fishing industry is a good indicator of how it might impact other industries. As a headline issue, it has gained a lot of immediate focus, but could point to where other industries might struggle.”

This weekend the Observer revealed that the volume of exports going through British ports to the EU fell by 68 per cent last month compared with January 2020.

The huge reduction in activity has now been reported to Michael Gove by the Road Haulage Association.

Richard Burnett, the chief executive of the RHA, said the survey had also discovered 65 to 75 per cent of vehicles arriving from the EU were returning to the bloc empty due to a lack of goods, hold-ups in the UK and because British companies had halted exports to mainland Europe.

He said he found it “deeply frustrating and annoying that ministers have chosen not to listen to the industry and experts”, who have consistently called for greater urgency from the Government.

Related: Greens move into third in the polls as Labour left move out