Not having to commute, being able to stay in your pyjamas all-day and not having to do tea rounds are among biggest perks of working from home, according to a study. Researchers polled 2,000 people who work from home and identified the benefits of doing so – including the avoidance of office politics and annoying […] 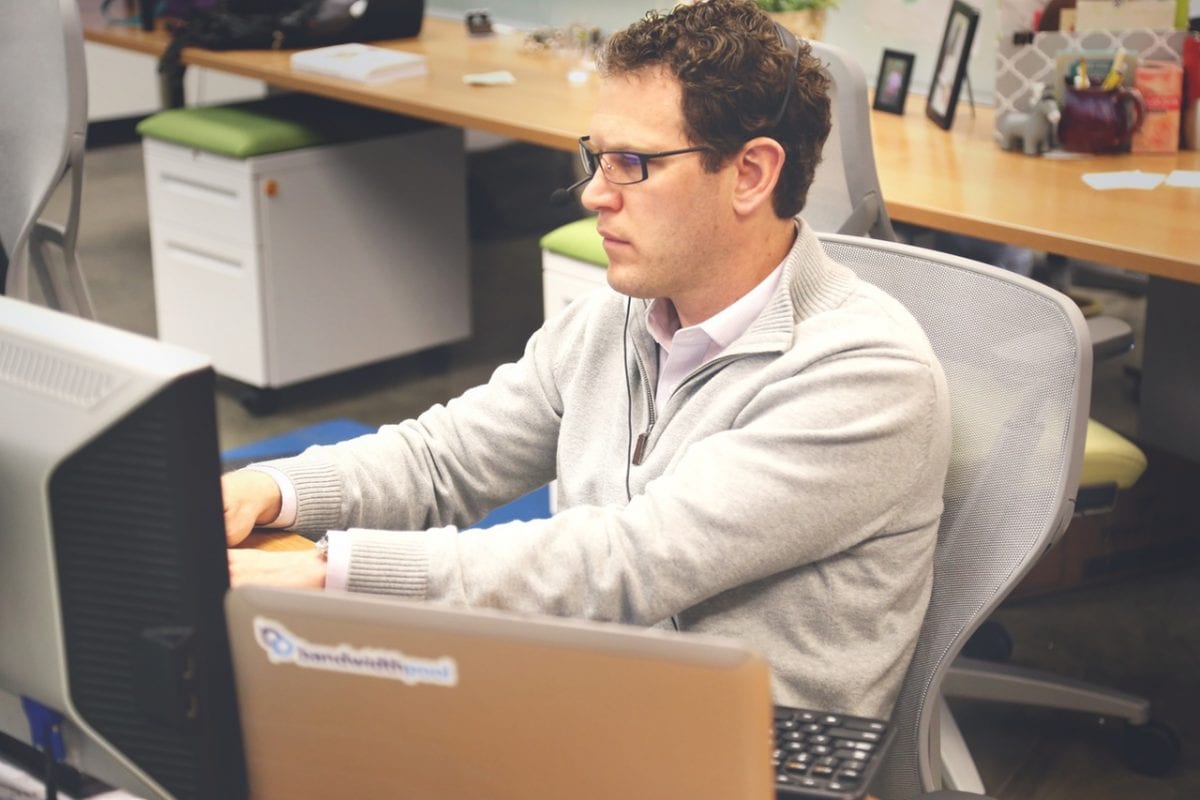 Not having to commute, being able to stay in your pyjamas all-day and not having to do tea rounds are among biggest perks of working from home, according to a study.

Researchers polled 2,000 people who work from home and identified the benefits of doing so – including the avoidance of office politics and annoying colleagues.

However, it comes with distractions too – with the most common being daytime TV, social media and household chores, such as emptying the washing machine.

Other common diversions include taking in parcel deliveries, cleaning the house and internet shopping.

Commissioned by Drayton, makers of the smart home heating system, WISER, the research also found those working from home are typically distracted six times a day.

A spokesman for Drayton said: “Our research aims to shine a light on what it’s like to work from home – and as it shows, there are plenty of benefits.

“Arguably the biggest challenge they face is staying focussed because there are plenty of potential distractions. 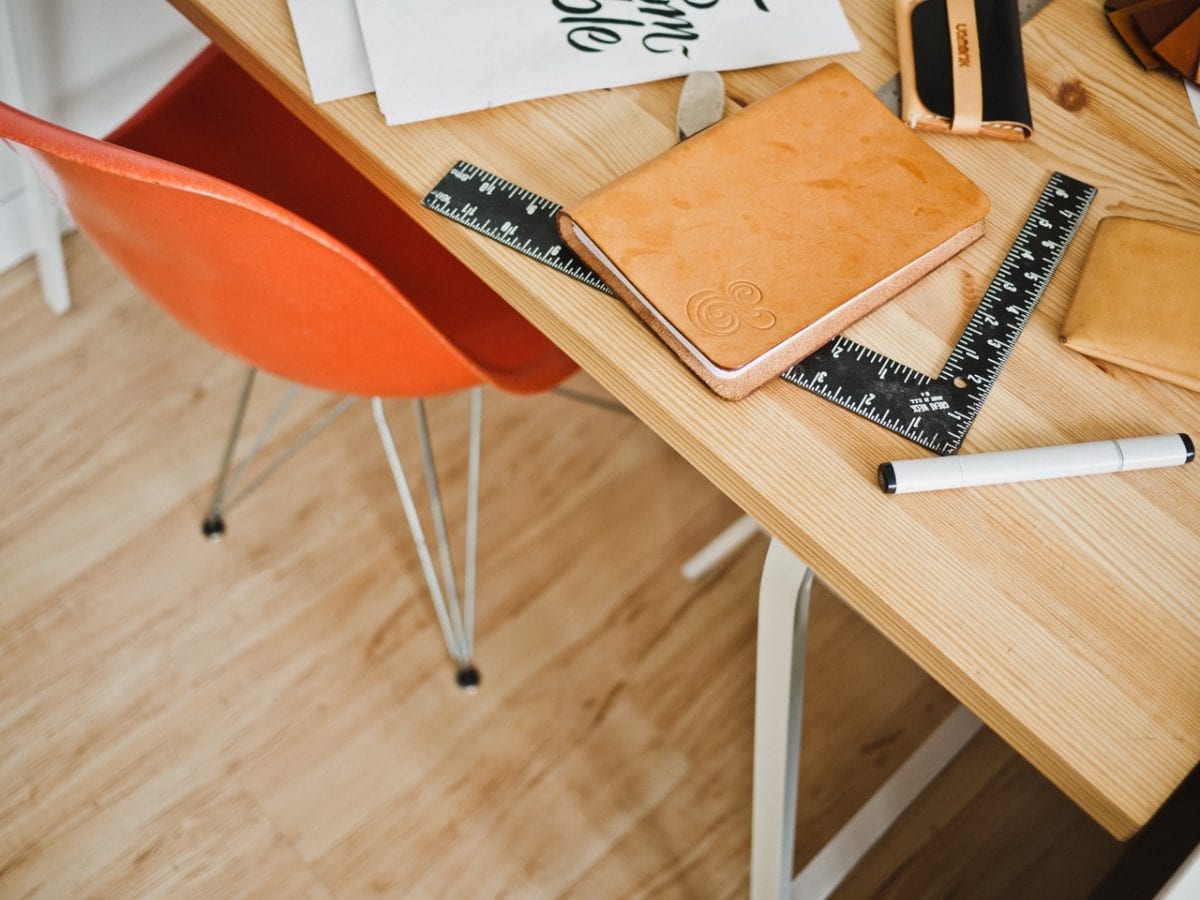 Further advantages to working from home include being able to have the radio on, flexible working hours and saving money on childcare.

The research also found the largest proportion of those surveyed – 36 per cent – do all their work from the living room and 26 per cent do it from the home office.

The key to being productive when working from home is being left alone according to 43 per cent of those polled.

More than one third think having a dedicated workspace is important too and 35 per cent said having a tidy house helps.

One quarter said natural lighting makes a difference and 25 per cent believe having music on in the background also helps.

But the real secret, according to one fifth, is simply being able to work in their own surroundings. 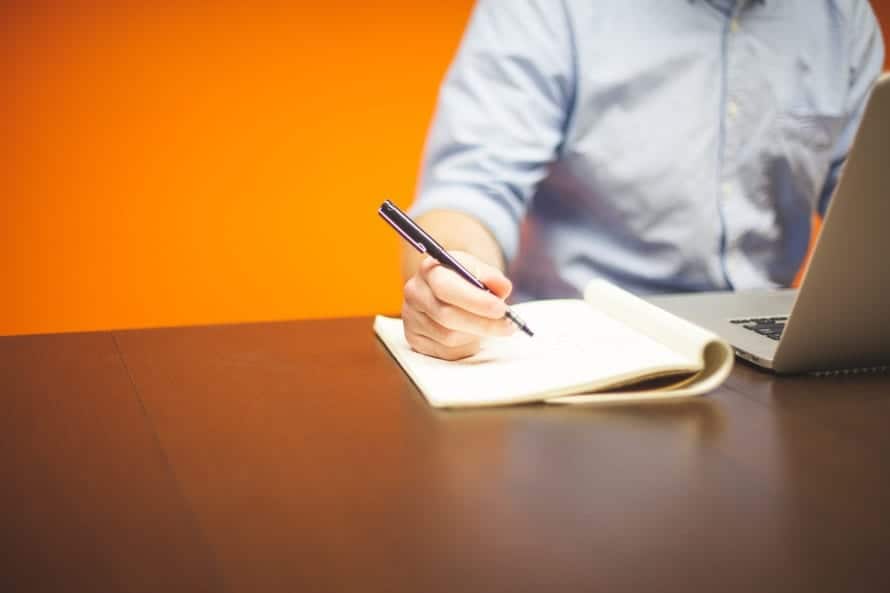 Other things which have a positive impact include having the TV on, having pictures of the kids on the desk and not being too hot or too cold.

Carried out through OnePoll.com, the research also found 30 per cent find it easier to get work done when working from home – compared to working in their usual workplace.

And 54 per cent said they feel happier working from home than they do working in a traditional workplace such as an office – and around two thirds find it less stressful.

The research also found around three quarters of respondents have the heating on when working from home during the winter months.

But of the 24 per cent who don’t pop the heating on, 38 per cent avoid it because it’s too pricey and half consider it to be a waste of money.

And almost one quarter don’t like heating the whole house when they’re only using one room. 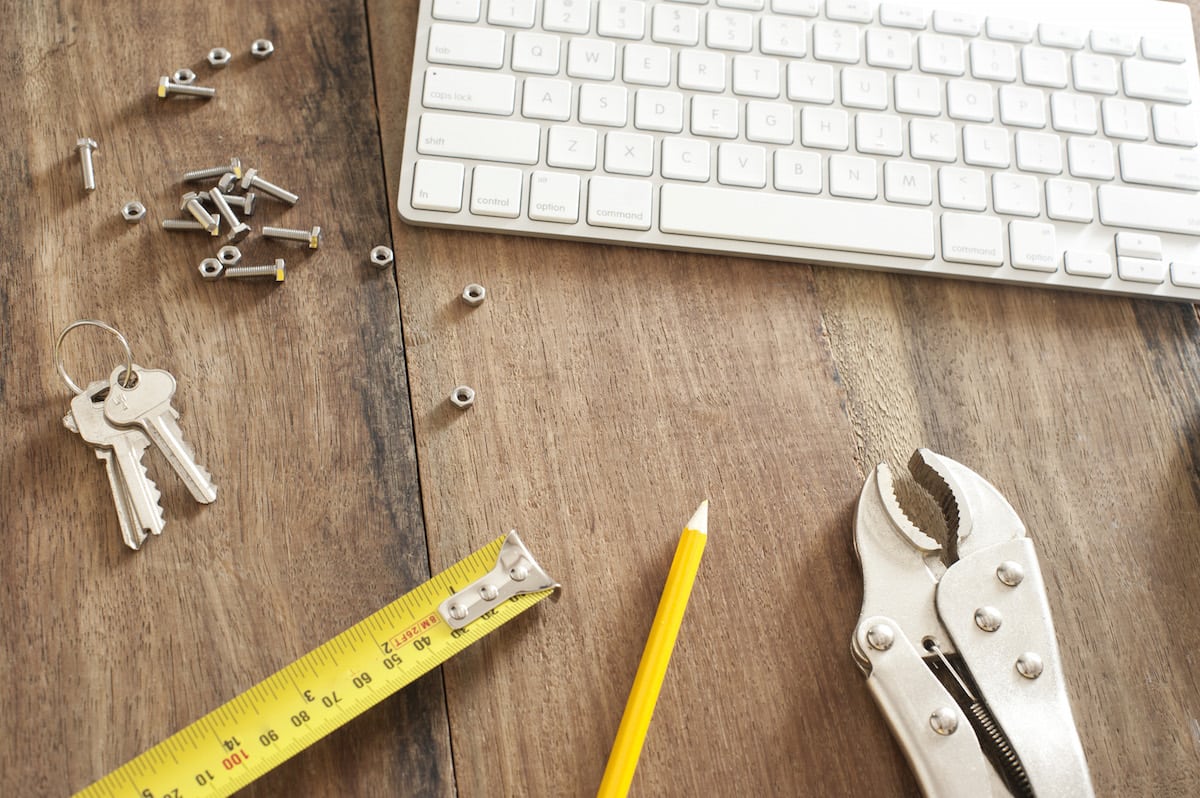 A spokesman for Drayton added: “Having the heating on can be somewhat of a dilemma because it is increasingly pricey, but no one wants to be cold all day when trying to get important work done.

“Other respondents are worried about the cost implications of having to heat an entire house when they’re only using one room.

“Heating systems such as WISER with individual room control is a great solution to this, as it allows you to divide the home into zones and heat it more efficiently.”