By Deborah Hodge Richard Branson is a hot topic this week. The huge row that flared up about whether Jeremy Corbyn did indeed have to sit down on a Virgin train due to a lack of seats has brought into sharp focus the Branson empire. One thing is for certain, Richard Branson did not take […] 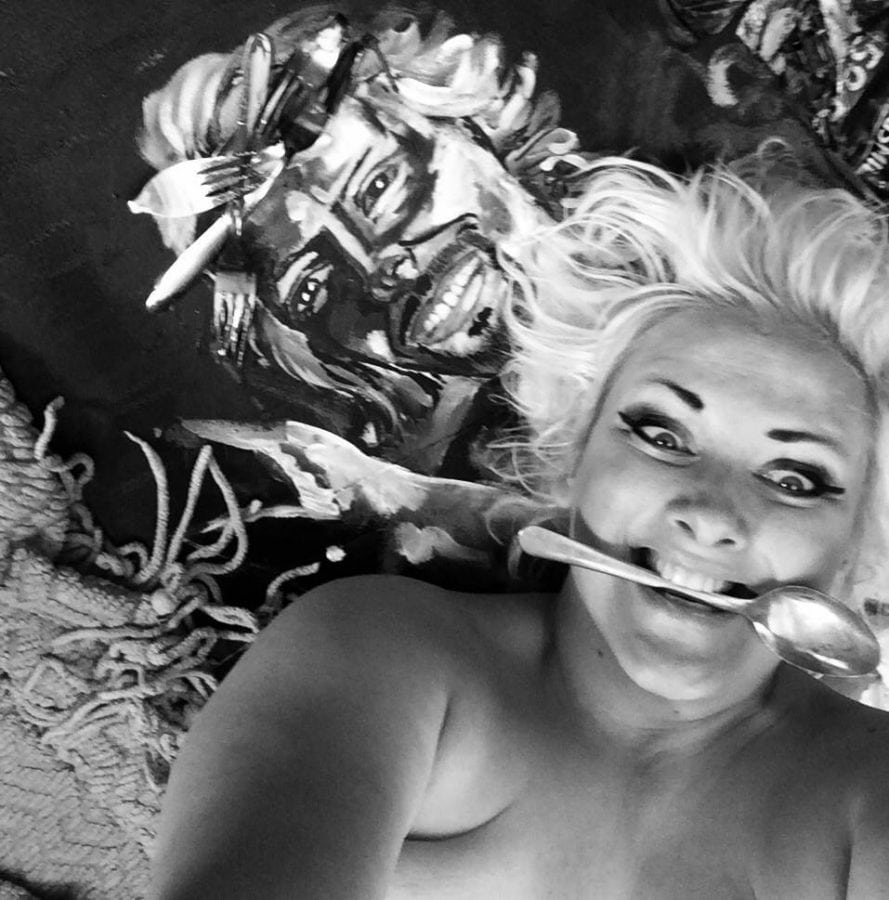 Richard Branson is a hot topic this week.

The huge row that flared up about whether Jeremy Corbyn did indeed have to sit down on a Virgin train due to a lack of seats has brought into sharp focus the Branson empire.

One thing is for certain, Richard Branson did not take the accusations lying down and showed at all costs he will protect his reputation.

My own “love affair” with Branson started back in October 2014. I read an article published in September 2014 in which Branson says:

“Lets do away with the formalities and get down to business. If people got rid of unnecessary hierarchies and formalities they would have a lot more fun and get a lot more done.”

That day I took Mr. Branson at his word.

I decided to go straight to the top and ask for a small £2,500 start up loan to send my then poorly daughter to a specialist nursery so I could write my novels alone for a few hours a day.

The response was surprising.

Not only did it intimate that Virgin was short of money, but that I should “put my trust in Jesus, and ask my church to pray for me”.

I did not quite know how to react.

Instead of getting angry, I decided I would try and get hold of the man himself. It was Lucy that had been was rude to me: not Mr. Branson.

I started tweeting him directly to get his attention.

Although they didn’t work, the creativity I unlocked trying to get his attention did bring about my love affair with pegs.

I then started making my own you tube videos where my “relationship” became real.

I became so involved, I even wrote a spoof chapter in the end of my first novel “Putting Back Together The Pieces You Broke, The story behind the revolution”.

Cecily Baker wakes up on Necker island with a sore bottom because she has in fact been spanked by the entrepreneur.

Recently covered in the Sun Online, I even married a cardboard cut out of Richard Branson at my first solo art exhibition called “people who nonced me” on July 21st 2015.

Being a stand up comedian: this will be comedy gold at some point. You may be wondering why I kept this going for so long. For one, I hate when people say no to me. I also have some words to say to Mr. Branson himself about why he has not responded such a humorous attempt to get his attention after his own quote included reference to fun.

I also believe that once you make a pact to do something, you must follow it through.

In a huge coincidence, I found out only yesterday that the competition I am down to the last 50 in is linked to Virgin.

Even more bizarre, if I am down to the final ten competitors, the Island we get whisked to is.…. Well, of course, you guessed it: Necker island. So, I would ask The London Economic readers, that even if you do not like reality television or shows, it may just be worth liking the Facebook page called “The Perfect World Project” and going to the stage 4 and voting for Deborah Hodge.

I think the comedy gold dust at watching me meet Mr. Branson and attempting to keep a straight face would be 100 per cent worth tuning into.

It will have been impossible for him to have missed my numerous “Branson as Christ” paintings which also reference the original email and have become a consumerist message.

Even more unlikely is that he has not been made aware that his penis appeared on Channel five on Monday the 22nd August in the first episode of “tattoo disasters”.

Of course not everyone has a nude portrait of Richard Branson holding a fish in their living room and I could only imagine what his willy looked like.…

So, if you have not already, please please #Vote4Hodge.