By Elena Orde, Editor of The Vegan Recently, a story in which a malnourished Italian child was removed from his parents made headlines. The press attributed the boy’s ill health to his veganism (ignoring the fact that he had a congenital heart defect), and questioned whether vegan diets for children were abusive. Since then, the […] 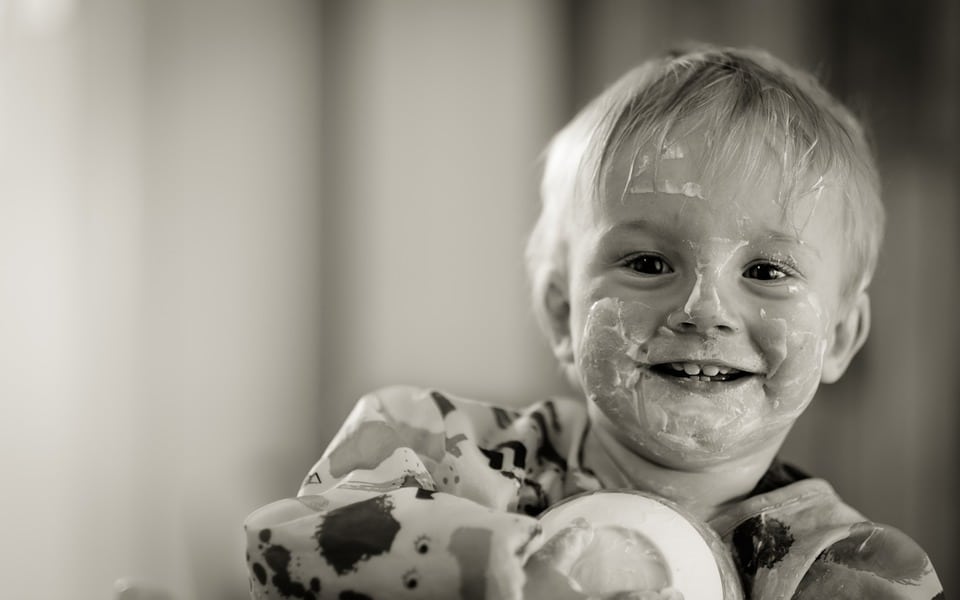 By Elena Orde, Editor of The Vegan

Recently, a story in which a malnourished Italian child was removed from his parents made headlines. The press attributed the boy’s ill health to his veganism (ignoring the fact that he had a congenital heart defect), and questioned whether vegan diets for children were abusive.

Since then, the story has escalated. Italian politician Elvira Savino has proposed a new law by which parents raising vegan children could face imprisonment. The language around the new bill has been just as one-sided and heavy-handed as with the previous story – vegans are described as ‘imposing’ their diets on their children as if this is something other parents are exempt from.

Veganism is a protected belief under Article 9 of the EU Convention on Human Rights, which protects freedom of thought, conscience and religion. Savino’s proposed law is a direct attack on the vegan community, and anyone who wants to raise their child in any way other than the perceived ‘norm’. Threats to imprison parents who raise their children with a particular religious belief would rightly result in outrage – so how is this any different?

According to the proposed law people need animal products in order to be healthy, therefore vegan diets for children are ‘inadequate’. This is a common misconception held by many people (see the comments section underneath any of my articles on veganism), however it is in direct opposition to expert opinion. The British Dietetic Association states that vegan diets can be suitable for anyone, of any age, and can contain all of the nutrients needed for optimal health. For those who still need convincing, if Kendrick Farris can make it as the only US male powerlifter to compete in the Olympics, vegans have nothing to worry about.

Malnutrition is a serious issue, however it can affect all children, regardless of whether they are vegan or not. It has been suggested that as many as 2.85 per cent of people living in Italy are vegan, which equates to approximately 1.7 million vegans. In that high a number, of course there will be a few to suffer dietary health issues. The case of one malnourished boy is very sad but doesn’t represent the health effects of the vegan diet as a whole.

This proposed bill actually takes attention away from where it is needed. To put it into perspective, the World Health Organisation has stated that childhood obesity is ‘one of the most serious global public health challenges of the 21st century’. Childhood obesity rates in Italy are considered one of the highest in Europe at around 35 per cent. We should be focusing our efforts on changing poor diets, not vegan diets. And we should be educating, not punishing, threatening or shaming.

Everyone has the right to judge for themselves how to raise their children, especially if a decision is as innocuous as leaving particular products off their plate. People don’t raise their children vegan as part of a fashion or a fad – chances are parents have done their research and are confident in their decisions. If the Italian government really wanted to help rather than divide, they would instead provide reliable information on plant-based diets for infants.

Vegans parents are just the same as any others they want the best for their children. Part of this is about doing what all parents do – raise their children according to their own beliefs. For vegans, this is about compassion for animals and the desire to protect the environment. This new law would put parents in the terrible position of having to ignore their fundamental, deeply held beliefs in order to keep their families together. Separating families unnecessarily is a terrible idea, and is an ill-thought-out ‘solution’ to a non-problem.

Child protection laws are important, and we should have safeguards to protect all children who are at risk. These safeguards must apply equally to everyone and be based on rational, scientific facts rather than prejudice.

Vegans are used to having their beliefs challenged, to having to work harder to get other people and institutions to accept their child’s needs. As it is this needs to change, but threatening parents who are trying to give their children the best start in life with imprisonment is unacceptable.