Ronald Reagan’s daughter has sent a powerful message to Donald Trump about advocating assassination. Patti Davis, whose father Ronald survived an assassination attempt in 1981, said his “glib and horrifying comment about second amendment people” could appeal to people who see unbridled violence as a way to make their mark in the world. Her comments come […] 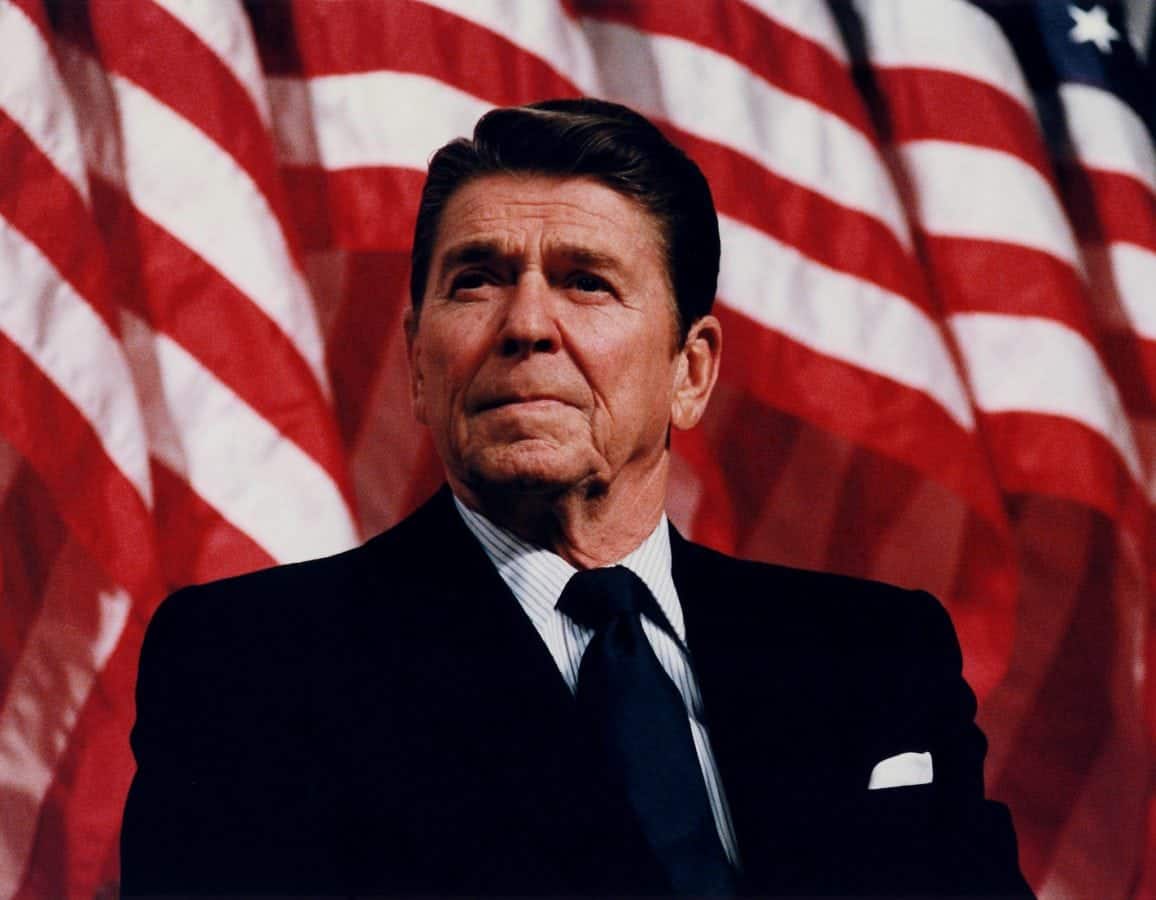 Patti Davis, whose father Ronald survived an assassination attempt in 1981, said his “glib and horrifying comment about second amendment people” could appeal to people who see unbridled violence as a way to make their mark in the world.

Her comments come as John Hinckley, her father’s attacker, is released from a psychiatric hospital after a three-decade long stint. Although Hinckley won’t be able to own a gun or have overnight guests while staying at his mother’s home in Williamsburg, Virginia, he will be able to vote, meaning that come November he could back the outspoken Trump.

A message to @realDonaldTrump from Ronald Reagan’s daughter. pic.twitter.com/xjGXpCKe20