by SWNS
in Broken Britain, Travel 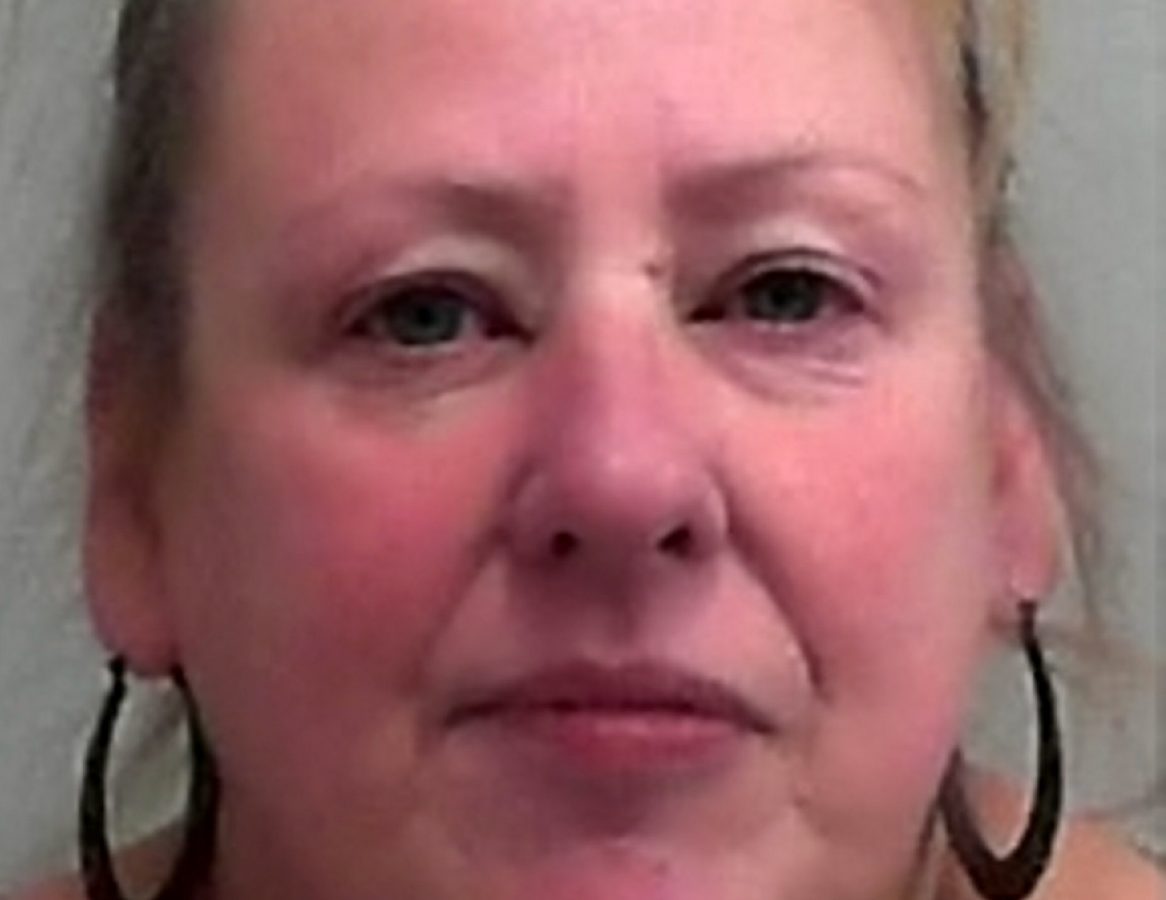 A woman has been jailed after she drunkenly assaulted a passenger on a flight – forcing the pilot to turn the plane around and land.

Boozy Shelia Thompson, 53, is said to have ‘slapped’ someone while she flew to Alicante in Spain.

Airport sources confirmed that a drunken Thompson had slapped a fellow passenger during the flight, on Sunday September 30.

Thompson, of Torquay, Devon, has been sentenced to 12 months prison after admitting to being drunk on an aircraft and common assault.

In a statement Avon and Somerset police said: “Her action caused the plane to return to Bristol Airport shortly after take-off.

“When it landed, Thompson was arrested and subsequently charged.”

Following the trial at Bristol Crown Court police airport commander Inspector Barney Gardom said: “We will not tolerate this sort of abusive behaviour and work with the airport to take robust action against disruptive passengers.

“We will, where possible take action to put the offenders before the courts.”

A Bristol Airport spokesman added: “This sentence sends a strong message that the consequences can be very serious for passengers who behave disruptively when flying.

“Thankfully incidents of this nature are very much the exception at Bristol Airport but we will continue to work closely with the police and our business partners to prevent anti-social behaviour by a small minority spoiling the experience for everyone.”