For this month’s ‘Travel the world like…’ we caught up with veteran explorer and travel entrepreneur, Huw Owen. He told us all about his first trip abroad (when he stayed with a pen pal in Paris), his love of weird and remote places and near death experiences on the road.   Tell us a little […] 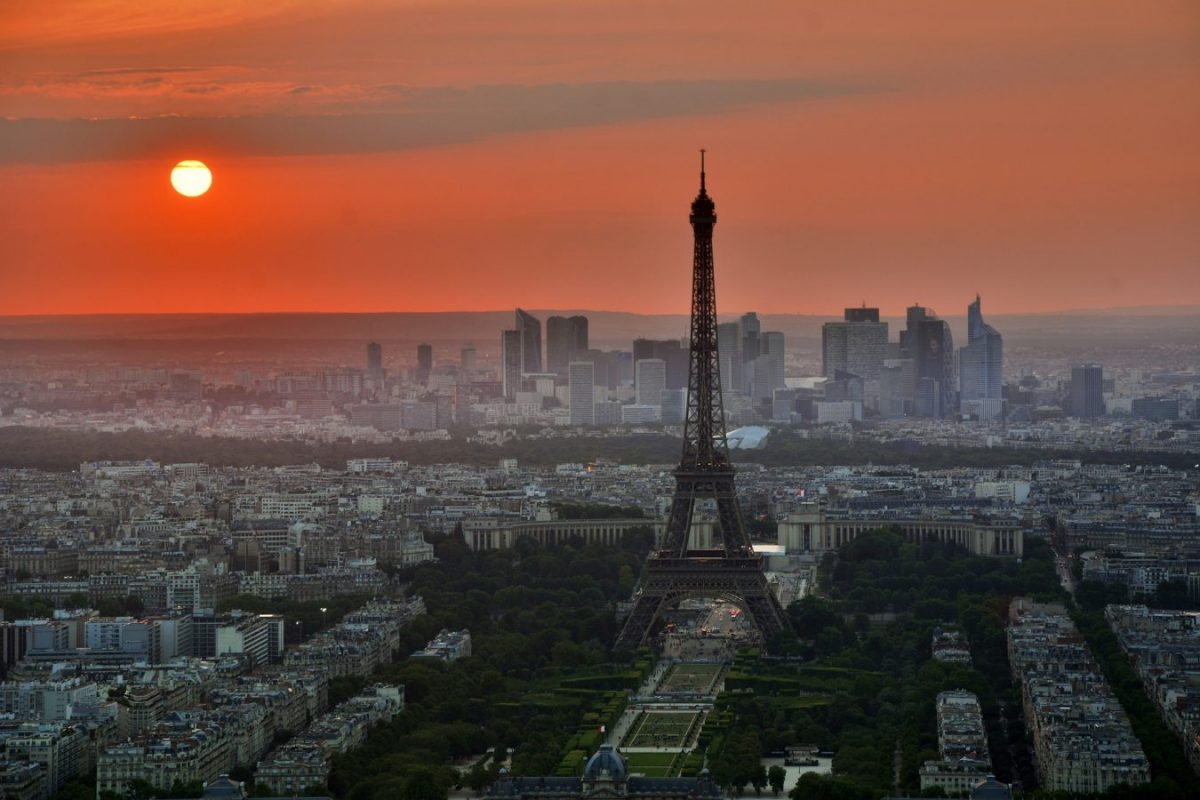 For this month’s ‘Travel the world like…’ we caught up with veteran explorer and travel entrepreneur, Huw Owen. He told us all about his first trip abroad (when he stayed with a pen pal in Paris), his love of weird and remote places and near death experiences on the road.

I’m Huw Owen. I was born in Bristol with a Welsh name and mixture of heritage (Wales/England/Seychelles/France). So I feel British, but with my face turned outwards to the world, if that makes sense.

My very first trip was to France to stay with a pen pal. It was formative and memorable. I can vividly remember arriving in Paris on an overnight bus and staying in a grand old townhouse about halfway between the centre and Versailles. I quickly realised my pen pal was going to get a shock when he did the reciprocal trip the following year to stay in my four bed semi in the ‘burbs.

What do you like most about visiting new places?

The sense of discovery and “newness”. That is partly a reflection of a state of mind that you need to have when you travel – open, inquisitive and in a positive frame of mind. So much of enjoying a destination is down to personal interaction with local people on the ground, and if you’re not ready for that then you will generally enjoy your travels less. All the best trips I’ve been on have involved some sort of memorable moment with local people.

It must be around 40 or so by now. I specialise in weird and wonderful places that combine history, scenery, isolation and good literature (Iran, Central Asia, Japan, Uganda, Cuba etc).

I always hate this question – it’s agonising and there are so many biases (recency being the worst offender)! In fact, I’m going to refuse to name one and will go for three instead…one of them must be Japan. I lived there as a teacher for two years and found it a totally immersive experience. The countryside is wonderful and under-visited, indeed in many places simply unvisited. It’s a country that will consistently surprise you, no matter how well you think you know it. It’s also enigmatic – you think you’ve understood something about the culture, then another experience will overturn your understanding.

Another pick would be Cambodia. I lived there for a year and fell for the place in a big way. Great people, the history is simply immense (we are nowhere near discovering everything about the Angkor civilisation, which will call you back again and again), and the off the beaten track experiences you can get there are second to none. Travel as it should be.

Third pick would be Cuba. My wife and I completely fell in love with the place a few years ago. I play the piano and guitar at home so loved the whole live music scene. I had an expectation that the whole Buena Vista thing would have been completely commoditised by now but to my delight it hasn’t at all. We spent three days roaming the back streets of Trinidad in the south of the island, trailing a particular band that we loved and going to all their gigs. The mojitos in Cuba are about three times as strong as the ones in the UK…

I’ve had some rough experiences from time to time in amazing places, mostly as a result of being a backpacker (long ago now) and not having the money to stay in nice hotels. I know some back alleys in places like New York, Paris and Tokyo where no human should dwell. But on the whole travel has been a tremendously positive experience – it has literally changed my life.

Phnom Penh – the capital of Cambodia. If I close my eyes I can navigate myself along Pasteur, Street 140, the riverside, Monivong and up past the Central Market to Wat Phnom. A very evocative city, filled with stories.

Right now in it’s about eight degrees and windy, with rain. So I’m off to Costa Rica to have a beer with one of our local partners there, before heading to the Pacific beaches.

Specifically “on the road” – about ten years ago I was visiting Kazakhstan and Kyrgyzstan. It had been an amazing trip – I had seen one of the world’s biggest glaciers from the window of a helicopter (flying at about 5000m altitude) and seen some amazing landscapes – I like high altitude or isolated/bleak scenery. I hitched a ride back to Almaty with our mountaineering guides (I am not a mountaineer, but was staying with the guides at base camp, some of whom had just summitted Peak Pobedy, 7439m up in the heavens). We rumbled our way back in this massive mountaineering SUV (about four metres wide – some sort of adapted vehicle) and then…it broke down. In the middle of absolutely nowhere. And the sun was about to go down.

We started to stick our thumbs out hoping for a lift from some passing motorists – to no avail. At this point one of the mountaineering guides revealed that in the off season (for mountaineering) he was a paid up member of a unit of the Russian Army called Alpha (from memory his day job was a sniper). He put his uniform on and walked into the middle of the road and simply stood there, in the near dark, waiting for headlights to see him and stop in that screeching, pure fear sort of way. And literally the first four vehicles lurched to a halt and we all got in. I shared one car with Aleksandr (the sniper’s name) and he invited me to winter with him in the Urals. “We will go hunting and ice fishing together!”. Perhaps i should have said yes.

My wife and I were travelling through Eastern Turkey and arrived into the gorgeous honey-coloured town of Mardin one hot June afternoon. It was a wondrous place, with fantastic old townscapes and a great atmosphere – and a panoramic, must see view of the northern plains of Syria. So far so good. Then we found a hostel in town we could afford and it was an absolutely terrible fleapit, the sort of thing Bill Bryson has forged a career lampooning. The only other place in town was a wincingly expensive hotel with a pointless jacuzzi thing in the bathtub. That cleared out the food budget for the following week so we subsisted on nuts and turkish pizza (pide).

Yes I have. I was mugged (pretty violently) in Istanbul one night and was in hospital for a few days. It’s an amazing city that everyone should visit so anyone fearful out there should remember that these kinds of things can happen anywhere and that Istanbul is a safe city for the vast majority of visitors. I would go back in a heartbeat. I was also in a serious car crash in Central Asia. What doesn’t kill you makes you…think.

How incredibly lucky I am to have been born in the UK. I never forget that (and no traveller should). When you ask Cambodians about trying to get visas to visit the UK it is a Byzantine, capricious and clearly harsh system. But we are accustomed to expecting easy entry to Cambodia. That’s just one example, but it’s something to reflect upon.

I’ve also learned, gradually and over time, about the brilliance and depth of other cultures. We have a finite amount of time on earth – learning about it’s varied people is an endlessly absorbing endeavour.

If it’s that first big backpacking trip when you’re young then pick your moment – follow a plan, not a whim. But then when you get to where you really want to go follow a whim and not a plan.

If it’s that big holiday you’ve always wanted to do and you have limited time (to Patagonia, or Namibia, or…or wherever) then get the best possible advice you can from the most credible source – for me that’s local people who live and work in the destination.