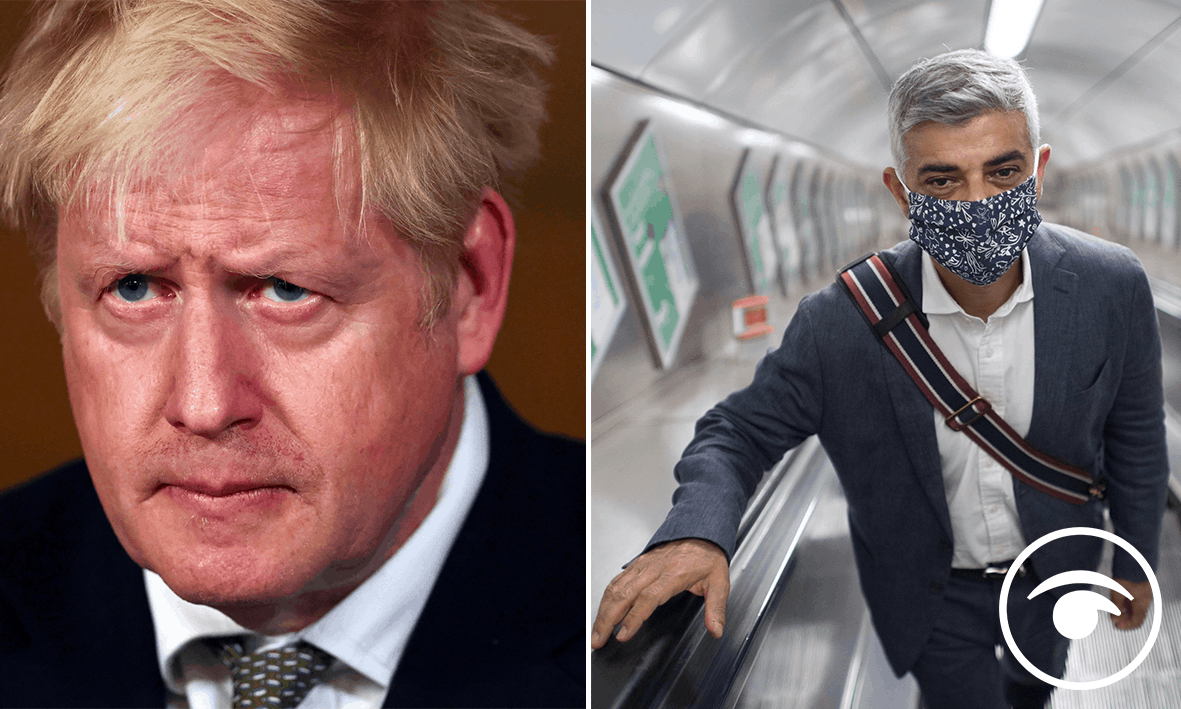 Sadiq Khan claims he succeeded in “killing off the very worst Government proposals” as Transport for London (TfL) secured a £1.8 billion bailout.

The London mayor said it is “not a perfect deal”, but insisted he “fought hard to get to the best possible place”.

Transport Secretary Grant Shapps described the agreement as “fair to taxpayers across the country”.

TfL’s finances have taken a severe hit from the collapse in fare revenue during the coronavirus pandemic.

The bailout secures the running of public transport in the capital until March 2021.

Mr Khan said the Government had wanted TfL to introduce a series of “ill-advised and draconian” measures in return for the financial package.

These included extending the Congestion Charge zone to the North and South Circular roads, scrapping free travel for older and younger Londoners, and raising fares by more than previously agreed.

“I am determined that none of this will now happen, Mr Khan said.

“I am pleased that we have succeeded in killing off the very worst Government proposals.

“The only reason TfL needs Government support is because almost all our fares income has dried up since March as Londoners have done the right thing.”

The exact amount of money involved in the package is subject to passenger revenue in the coming months, but is expected to reach around £1.8 billion in grants and loans.

TfL will carry out cost savings to make up a remaining £160 million “gap” based on its forecasts.

Mr Shapps said: “Just as we’ve done for the national rail operators, we’ll make up the fare income which TfL is losing due to Covid.

“Londoners making essential trips will continue to be able to use Tubes, buses, and other TfL services, thanks to this Government funding.”

He added discussions will continue over the coming months to achieve a “long-term settlement”, which will include London being given “more control over key taxes so it can pay more costs of the transport network itself”.