The Government gave Transport for London a £1.6 billion package to continue running services after a collapse in revenue in May. 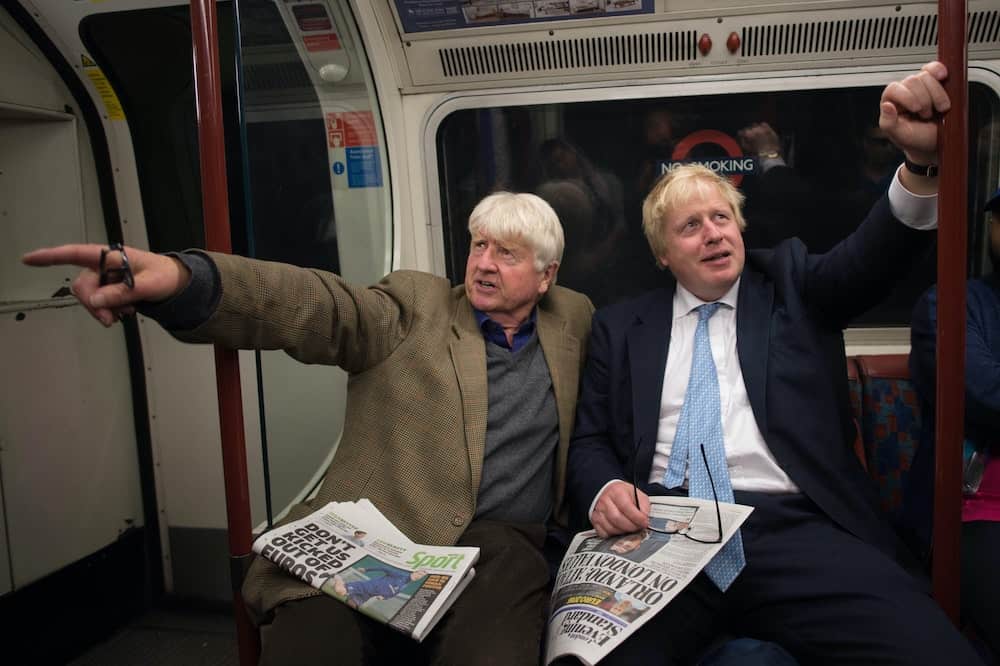 Boris Johnson has said driverless trains should be a condition of a future bailout of Transport for London (TfL).

The Government gave TfL a £1.6 billion package to continue running services after a collapse in revenue in May due to the coronavirus lockdown, but that funding will run out in September.

On a visit to a site in Goole, East Riding of Yorkshire, where Siemens will open a rail manufacturing facility in 2022, the Prime Minister told reporters: “You can run these trains without the need for somebody to be sitting in the driver’s cab the whole time.

“So what I will be saying to the London transport authority is let’s take advantage of this technological leap forward, let’s not be the prisoners of the unions any more, let’s go to driverless trains, and let’s make that a condition of the funding settlement for Transport for London this autumn.

“That’s the way forward for this country and we want to make use of the fantastic technology we’ve got and provide a better service for people in the capital and take the whole economy forward.”

“Slashing Government funding to TfL means that they cannot afford the signalling upgrade and other technology that would be needed for driverless trains.

“While pretending to support a ‘great leap forward’, the Prime Minister’s policies are actually preventing any progress with transport in the capital.

“They mean that Londoners will suffer years of delays and overcrowding in the future.”

Mick Lynch, senior assistant general secretary of the Rail, Maritime and Transport union, said: “It is outrageous for Boris Johnson to wheel out the dangerous nonsense of driverless trains as a condition of the emergency Covid-19 funding of Transport for London.

“This is the sort of cheap political stunt that was a hallmark of his time as mayor and we would have hoped he would have grown up by now.

“Transport services don’t need this kind of political grandstanding to the Tory right – they need security of funding, services and jobs.

“‎The Prime Minister needs to cut out this sort of garbage and get a grip of the serious challenges facing the transport sector as the lockdown eases.”

During his time as Mayor of London from 2008 to 2016, Mr Johnson was involved in a series of bitter disputes with trade unions in relation to London Underground services.

In 2011, Mr Johnson claimed that “virtually anybody” could drive a Tube train as he gave his support for more automation, adding: “I hope the unions will recognise that the patience of Londoners is not endless.”

There are currently no driverless trains on the Tube network.

Some trains are operated in semi-automatic mode, which means drivers still have to operate doors but they are not responsible for acceleration or braking unless problems occur.

TfL’s Docklands Light Railway does not have drivers in cabs but uses onboard attendants who control the doors.