The Government is running a £75 million operation to charter flights from destinations where commercial routes have been severed due to Covid-19. 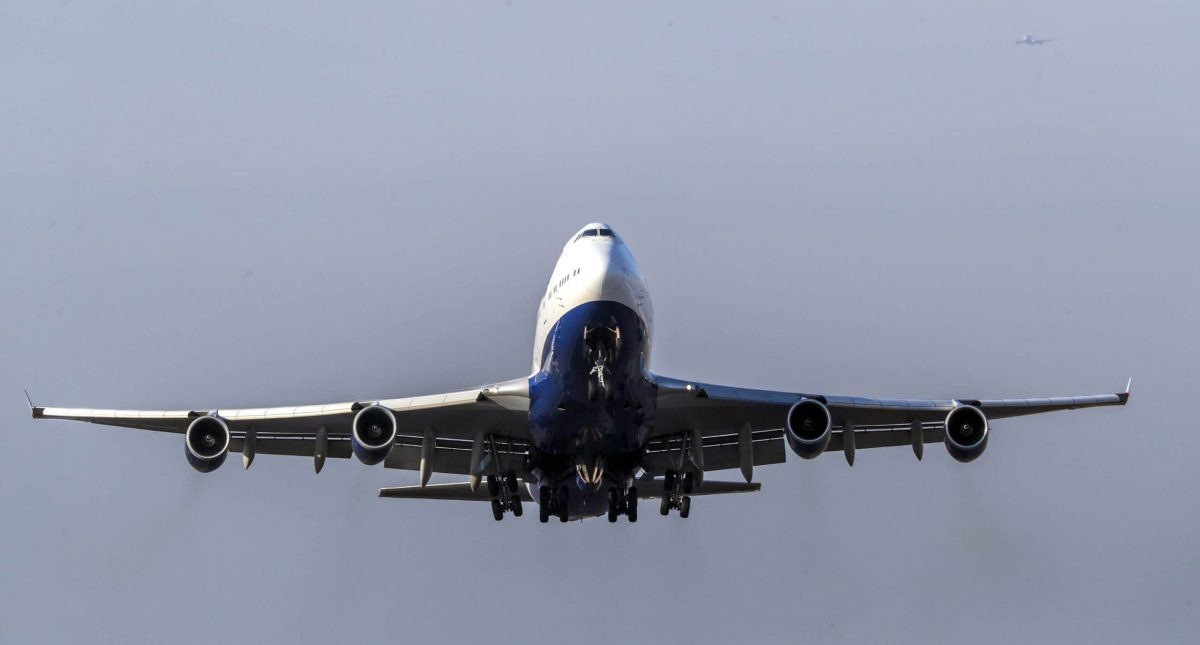 More flights to repatriate UK nationals stranded around the world have been announced by the Government, but travellers will have to pay up to £1,000 for a ticket.

The Foreign and Commonwealth Office (FCO) revealed details of flights to bring tourists back from India, Nepal, the Philippines and South Africa.

Hundreds of thousands of people around the world are struggling to return to the UK due to coronavirus travel restrictions.

The FCO last week launched a £75 million operation to charter flights from destinations where commercial routes have been severed due to the coronavirus pandemic.

Only people who normally live in the UK are eligible to travel.

Two flights will operate from the Philippines to Heathrow on Tuesday, but tickets cost £1,000 per person.

The flights have been chartered by the FCO and are being operated by Philippine Airlines.

British ambassador to the Philippines Daniel Pruce issued a video message warning that “there are no plans for further British Government flights”.

He said: “Everyone, please don’t miss this opportunity. Something better will not come along.

“We’ve mobilised our resources to help get you home. We now need you to mobilise yourselves. This is your last chance.”

The first rescue flight from Nepal will operate on Wednesday, with a second on Friday. Tickets will cost £800 per person.

Other prices for upcoming rescue flights include £855 from South Africa and £681 from India.

Some of the Government’s first long-haul coronavirus rescue flights, which brought people home from Peru, cost just £250 per person.

The FCO has said the cost of the flights will be shared between passengers and taxpayers.

Chartering flights for single journeys is often more expensive than commercial operations because the aircraft are often empty on one of the legs and the deployment of staff is not as efficient.

The FCO said on Saturday that only around 1,450 British travellers had flown home on its chartered flights since the scheme was announced on March 30.

In contrast, Air France has operated more than 200 flights to repatriate French nationals from 82 countries since March 14.

The German government said it has “actively carried out repatriations in 56 countries”, bringing back tens of thousands of German nationals.

Foreign Secretary Dominic Raab said 350 British nationals who were on the cruise ship Coral Princess which spent nearly a month at sea after failing to get permission to dock in South America due to coronavirus cases on board arrived back at Heathrow on a flight from Miami.