Saturday is the firm’s last day before its routes are taken under public control. 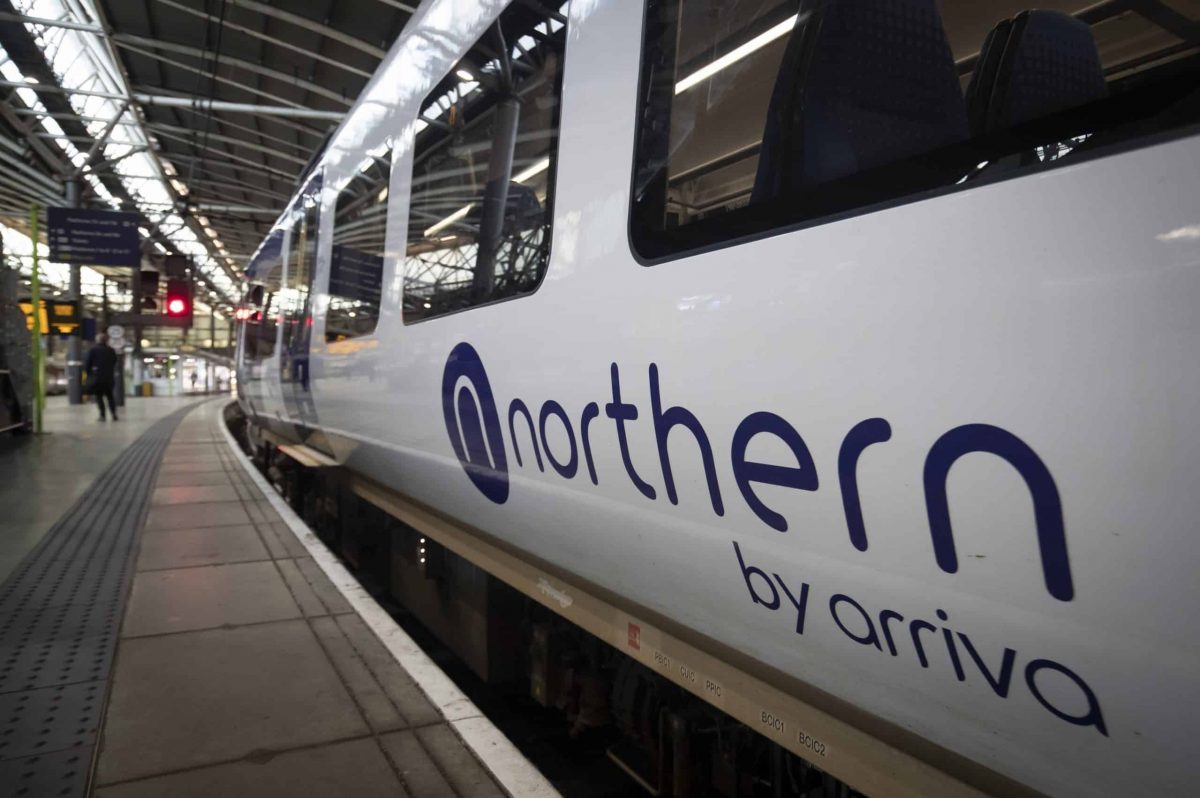 Saturday is train operator Northern’s final day before its routes are brought under public control.

Northern’s parent company Arriva is being stripped of its franchise by the Department for Transport five years early after punctuality and reliability problems blighted the network.

The latest major passenger survey by watchdog Transport Focus found that Northern was the worst-performing operator, with just 72% of travellers satisfied with their journey.

Office of Rail and Road figures show 55% of Northern trains arrived at stations within one minute of the timetable in the 12 months to February 1, compared with the average across Britain of 65%.

Northern began operating in April 2016 and was awarded the franchise until March 2025.

But the Government-owned Operator of Last Resort (OLR) will take over running trains on its routes on Sunday.

When Transport Secretary Grant Shapps made the announcement last month, he said passengers had “lost trust in the North’s rail network” and added that passengers “deserve better”.

Chris Burchell, managing director of Arriva’s UK Trains division, responded by claiming the franchise had become “undeliverable”, insisting this was “largely because of external factors”.

An Arriva spokeswoman said: “We would like to recognise the hard work of the team at Northern who worked tirelessly over the last four years, and at times under extremely difficult conditions, to deliver improvements to local rail services in the North as part of Arriva’s £600 million investment plan.

“They have undoubtedly helped set strong foundations for future improvement on the network and we wish them all well.”

Northern is Britain’s fifth biggest rail operator based on passenger journeys. It carried 106 million passengers in the 12 months to September 2019.

The OLR will run services under the brand Northern Trains.